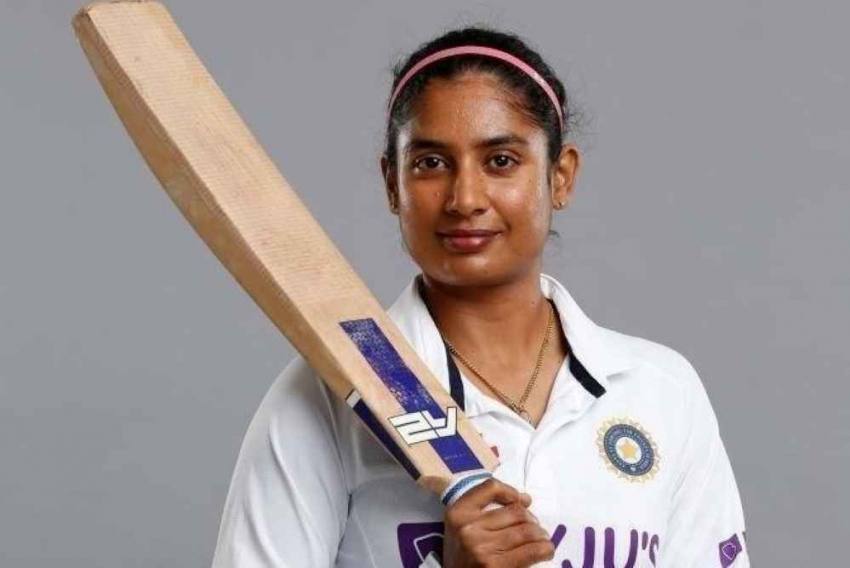 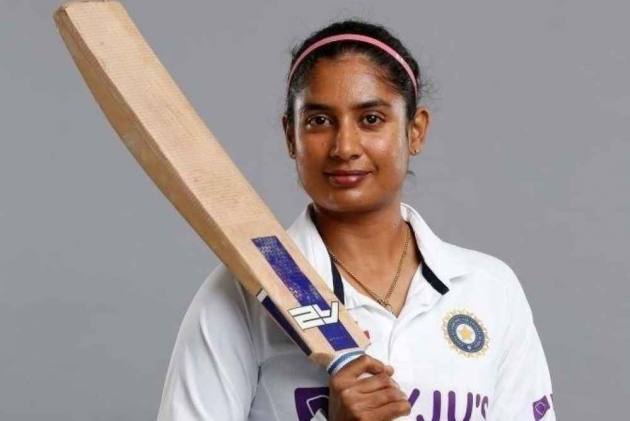 Indian women team's spectacular fight back to draw the one-off Test against England on the final day would put the home side on the back foot going into the limited overs series, captain Mithali Raj said on Saturday.

After a middle-order batting collapse, debutants Sneh Rana (80 not out) and Taniya Bhatia (44 not out) shared an unbeaten 104-run stand for the ninth wicket to secure a memorable draw for India.

"Psychologically I think it's a big boost and will definitely put England on back foot because they know that even though the main batters have not performed, the lower middle order stood up," Mithali said at the post-match virtual conference.

"The Indian batting line up is deep now and it's not just the top-order. The lower middle order also can bat and put in match-winning partnerships," she said.

The match witnessed another outstanding debut for teenage sensation Shafali Verma who smashed 96 in the first and 63 in the second innings. She stitched a century partnership with opening partner Smriti Mandhana (78) in the first innings, while Deepti Sharma (54) and Punam Raut (39) played handy knocks in the second essay.

"I think that's a great way to start a series where you know from a situation where we were literally looking at a Test mach loss, and from there we've come to a draw, that clearly shows that the girls are not ready to give up and they are ready to fight.

"That's something we're trying to build in our team environment and that's something we try and take it forward from here, so that the team grows from strength to strength, just not in one format, but each time we take the field," she said.

India women will play their first-ever pink-ball day-night Test at the WACA during their tour of Australia in September and Mithali said the match against England augurs well for them.

"These girls have shown even with lack of practice with the red ball and the longer format, they stood up and performed. I think confidence is what we will be carrying into the next Tests. I know it's a pink ball Test but preparation will be equally important.

"Having said that, the mental space that these young girls are in after today's performance will have a very positive impact, moving into a longer format for the coming Pink Ball Test," she added.