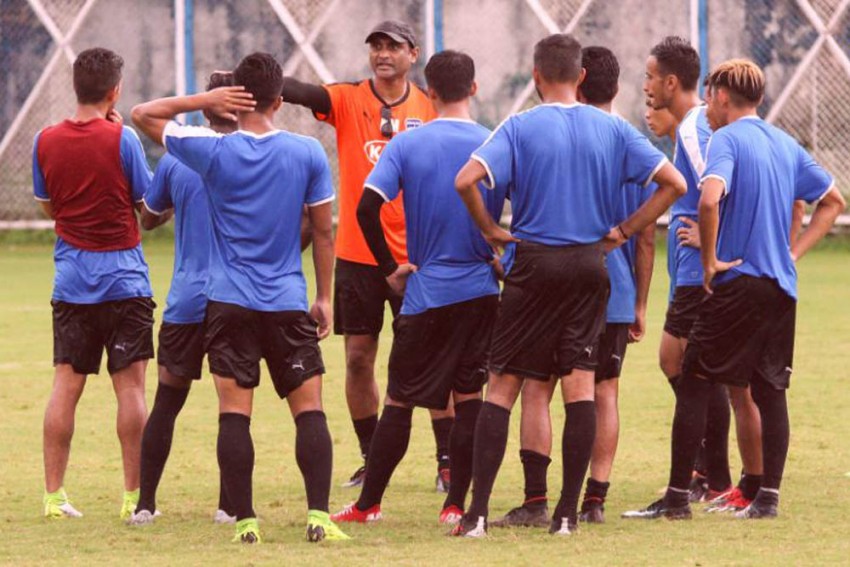 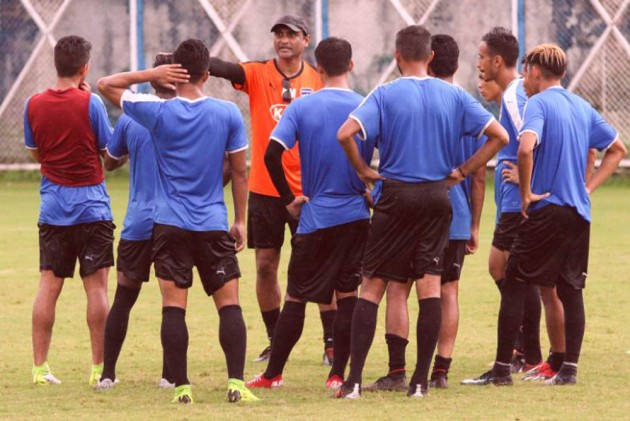 The group stage matches won't be telecasted on television. It will be web-streamed by Addatimes, which will also be broadcasted on mobiles.