ATK beat Mohammedan Sporting 1-0 to end their Durand Cup campaign with a win. The result meant that Mohun Bagan sealed a semifinal berth from Group B with a match in hand. 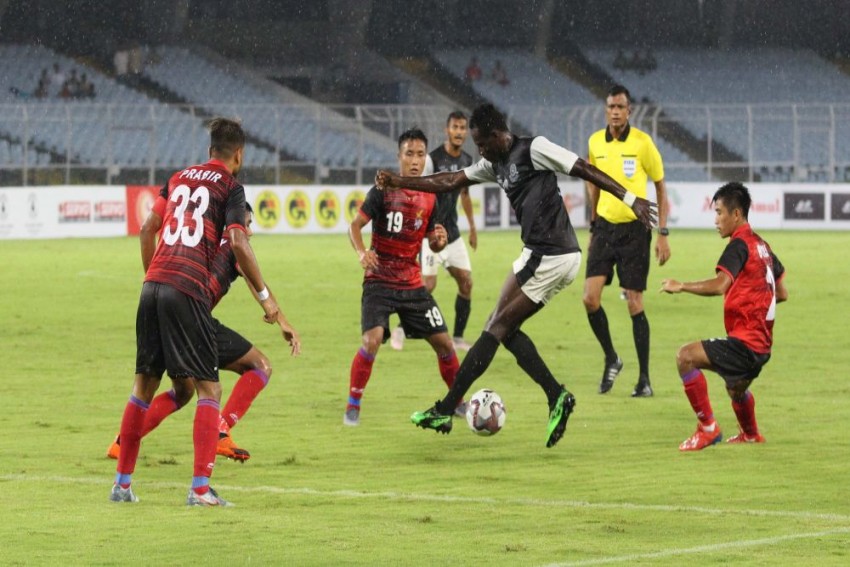 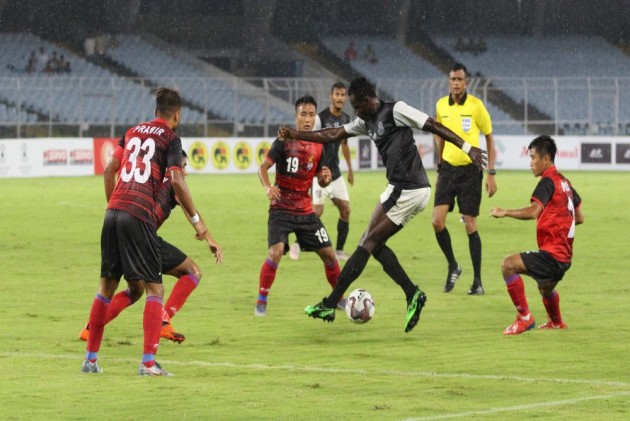 The result also meant that 16-time champions Mohun Bagan sealed a semifinal berth from the group with a match in hand.

Mohun Bagan, who lead Group B table with six points, face Indian Navy (one point) in their last group fixture on Saturday.

Sharma set the pace with his second-minute goal after the match began half an hour late because of heavy downpour.

Three minutes later, Mohammedan had a chance to equalise but a Vanlalbiaa Chhangte's shot from Kouassi's beautiful through ball hit the crossbar.

Credit should also be given to ATK's goalkeeper Avilash Paul who stood tall under the bar with a couple of fine saves to deny their Kolkata rivals any chance of a comeback.

Mohammedan Sporting got two quick chances in the 47th minute but Paul held steady to clear the first attempt before Prabir Das made a beautiful goalline save.

Mohammedan Sporting squandered a chance to equalise in the 78th minute when Firoj Ali's powerful shot sailed high over the cross-bar.

This was the two-time ISL champions' first victory in the tournament, but it came only in their last group B league outing as they bowed with four points from three matches.

Mohammedan Sporting, who had hammered Indian Navy 6-2 six days back, also finished with three points from as many matches.

Earlier, former Indian Super League champions Chennaiyin FC were leading 1-0 against I-League debutants TRAU FC when the match was called off in the 15th minute because of heavy lightning and thundershowers at the Sailen Manna Stadium in Howrah.

N Joysana Singh gave Chennaiyin FC the lead in the eighth minute after RC Aimol set it up with a measured pass from the right flank.

The Group D match will resume from 10am on Saturday.