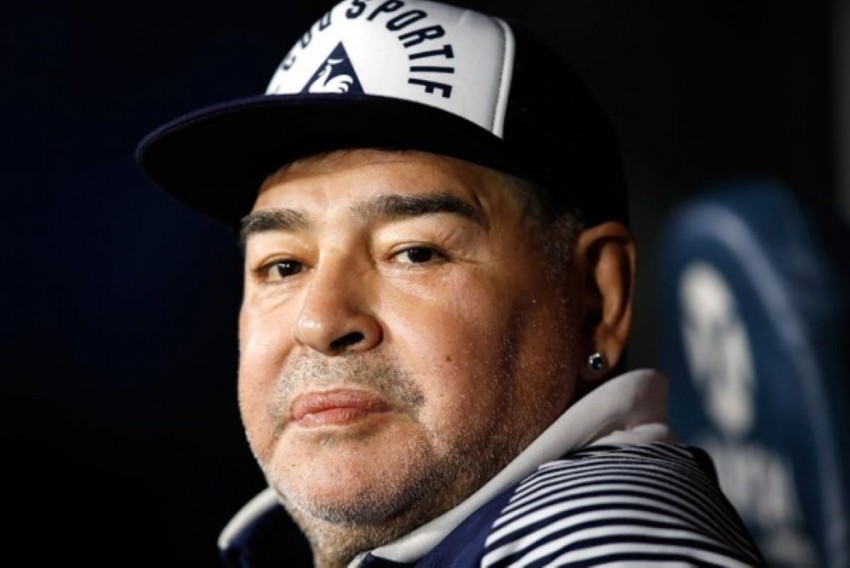 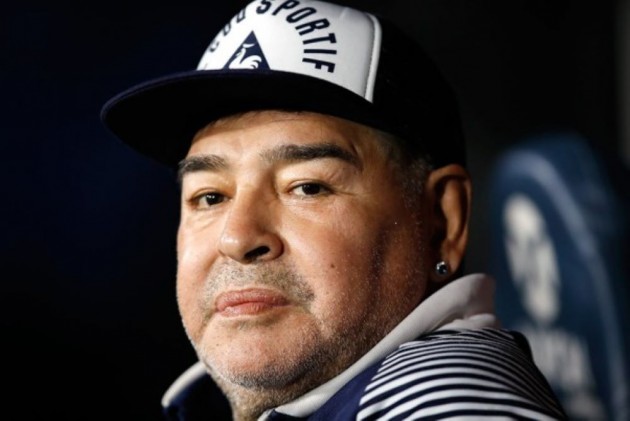 The leaked conversation took place on the day the football legend died.  Cosachov was in Maradona's house at the time of death and was keeping Luque updated on what was happening.

As per various media reports in one of the conversation, Luque said,  "Fatty going to die sh**ting himself."

Dalma tweeted, " I vomited.. The only thing I ask god is that justice be done."
Police in Buenos Aires are investigating the treatment received by Diego Maradona in the weeks before his death.

The 60-year-old Argentina and Napoli great died of a reported heart attack at his home on November 25, 2020, where he was recuperating following successful surgery to remove a blood clot on his brain.

Police in Buenos Aires were sent to the home and private clinic of Luque and collected files as prosecutors launched an investigation into the circumstances around Maradona's death.