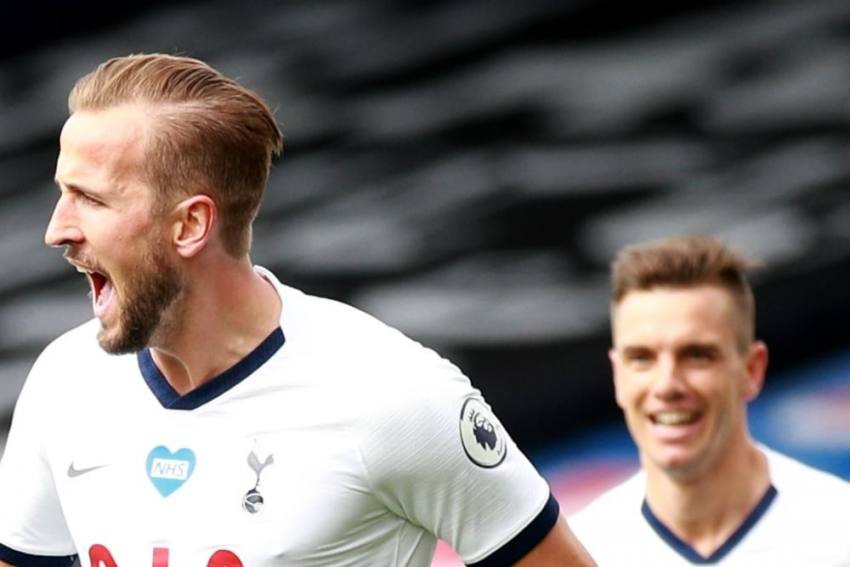 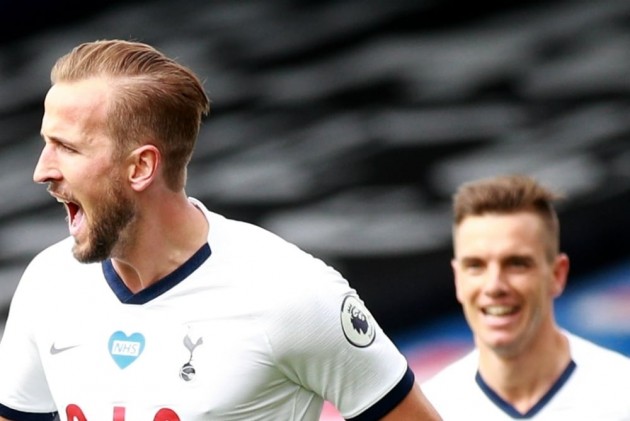 Tottenham sealed sixth place in the Premier League and European football next season with a 1-1 draw against Crystal Palace at Selhurst Park.

The point lifted Spurs above Wolves, beaten 2-0 by Chelsea, into a second-qualifying round Europa League spot by virtue of a better goal difference.

On the final day of the league season, in-form striker Harry Kane gave Tottenham the lead with his fifth goal in three matches, but Jeffrey Schlupp struck back with a powerful strike eight minutes into the second half.

That goal - Palace's first against Spurs in eight league meetings - denied the visitors a fourth straight win, though events elsewhere ensured it was a good day for Jose Mourinho's side.

Kane gave Spurs the lead after 13 minutes with a clinical finish into the bottom-left corner, the striker showing quick footwork to control Giovani Lo Celso's pass and pick his spot.

Spurs almost snatched a second before half-time when Lucas Moura knocked the ball past Vicente Guaita but failed to squeeze it over the line from a tight angle.

But Palace hit back through Schlupp's strike from eight yards early in the second half after Jordan Ayew helped on Scott Dann's cushioned header into a dangerous area.

Palace had lost seven games in a row ahead of this match but dug deep and nearly edged in front as Joel Ward's cross flicked off Harry Winks' boot and clipped the post.

Knowing that Wolves required two goals against Chelsea, Tottenham seemed content to sit on a draw and achieve their target of finishing sixth, resulting in a subdued end to the game.

FULL-TIME: We finish the season with a point at Selhurst Park.

What does it mean? Europa League football for Tottenham

Spurs had to better Wolves' result against Chelsea on the final day to overtake Nuno Espirito's men in sixth place.

That could yet become an automatic place in the group stage if Chelsea beat Arsenal in next weekend's FA Cup final.

The Englishman ends the season with 18 top-flight goals in all - not bad considering he missed three months of the campaign with a hamstring injury.

Spurs' defending for Palace's equaliser was poor, with Dann easily outjumping Dier at the back post and Toby Alderweireld and Ben Davies making a mess of clearing the loose ball.

Dier, returning to the side after a four-game suspension, will have to be more alert if he is to make it as a centre-back.

The Premier League announced earlier this week that the 2020-21 campaign will begin on September 12, giving both clubs seven weeks to recover before doing it all again.