Hardik Pandya's 48 from 27 balls helped India reach 352 instead of 312. The rate at which Pandya scored gave India the impetus and the decisive edge against Australia at the Cricket World Cup game, writes Krishnamachari Srikkanth 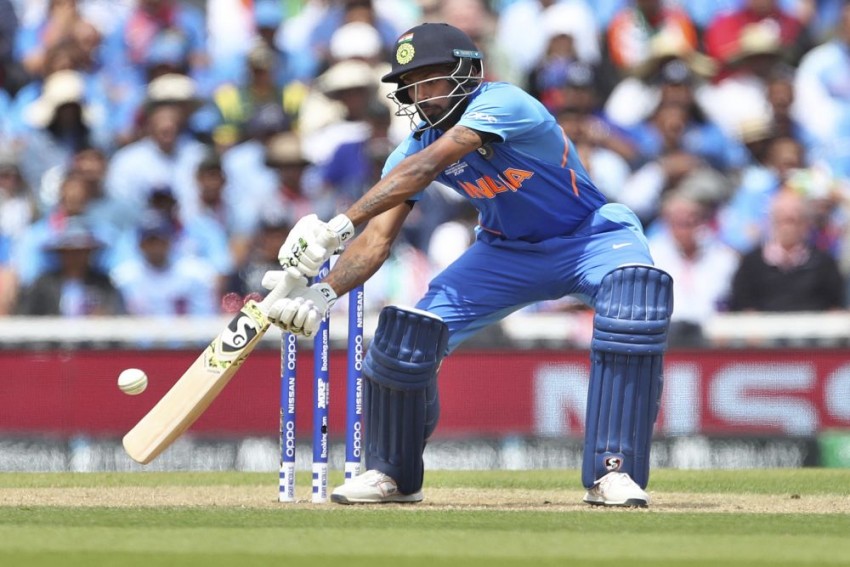 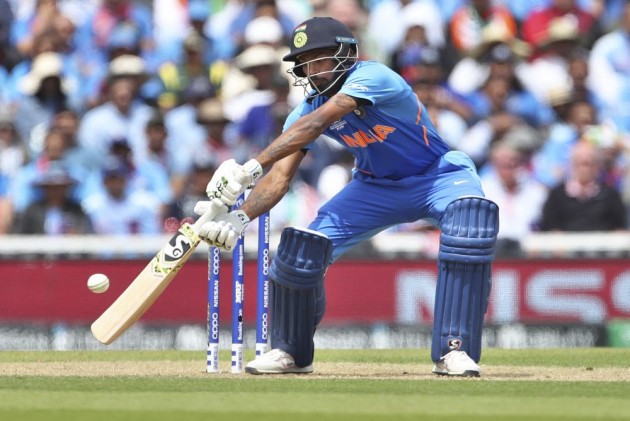 You can’t deny it, this has been an absolutely fabulous start for India. The batsman are scoring runs, the bowlers are taking wickets and we even got two run-outs against Australia in a result that suggests everything is right inside the camp. (IND vs AUS HIGHLIGHTS | POINTS TABLE | SCHEDULE)

This start bodes very well. We are playing intelligently with both bat and ball and no-one showed that more than Shikhar Dhawan against Australia. He said in his interview that he was felt calm and that he showed restraint and it is hard to disagree with him. He was not looking to clear the boundary, he played low-risk, sensible cricket and I think that was very clever.

Dhawan provided the platform for India to go on and attack towards the end, which they did so well. I think Dhawan's 117 was great but the key innings for me was Hardik Pandya. His knock of 48 from 27 balls made all the difference because it ensured India set 352 instead of 312. The rate he scored at added so much impetus and carried India to a greater score. It was probably the game-changing moment of the day.

The top three all delivered runs but we expect them too. Rohit Sharma has already shown he’s in good form, Dhawan has a superb record at The Oval and Virat Kohli scores heavily against Australia. But they promoted Pandya to four and that gave him great confidence to take the game away from Australia, they lost control when he was in the middle.

Pandya is also weapon Australia don’t have – an all-rounder of the highest quality. England have a box of them, while we have Pandya in what is probably the most important position in the team.

He did not take wickets but that did not matter, as Jasprit Bumrah took three. He is at the top of his game and loves it here, I expect him to end up with so many wickets at the end of the tournament.

The other major plus for India is that Yuzvendra Chahal is in superb form and that makes a big difference because he gets wickets with his spin in the middle overs.

The only way you can restrict teams is by taking wickets in the middle overs and that is what Australia did against the West Indies. They kept taking wickets and won the game.

They did not do that against India, whereas Chahal led the way when he had the ball and took those key wickets.

Kiwis Will Be Tough

It’s now full steam ahead to New Zealand and that will also be a very tough match. The conditions always play a big part against them and I think the toss will be so important.

The conditions so far have not aided the bowlers, perhaps aside from Cardiff where it is very green. Trent Bridge has always been a white-ish surface and we all know about the run-scoring history there.

I think New Zealand’s bowlers are a step up on Australia’s and are likely to be a handful. If Trent Boult gets his rhythm right, he will get wickets and so seeing how he plays will be fascinating.