It all started with BCCI posting a tweet, which stated, "Well, the rain has got heavier and the covers are on #CWC19." India face New Zealand in the Cricket World Cup 2019, but the venue is currently facing poor weather. 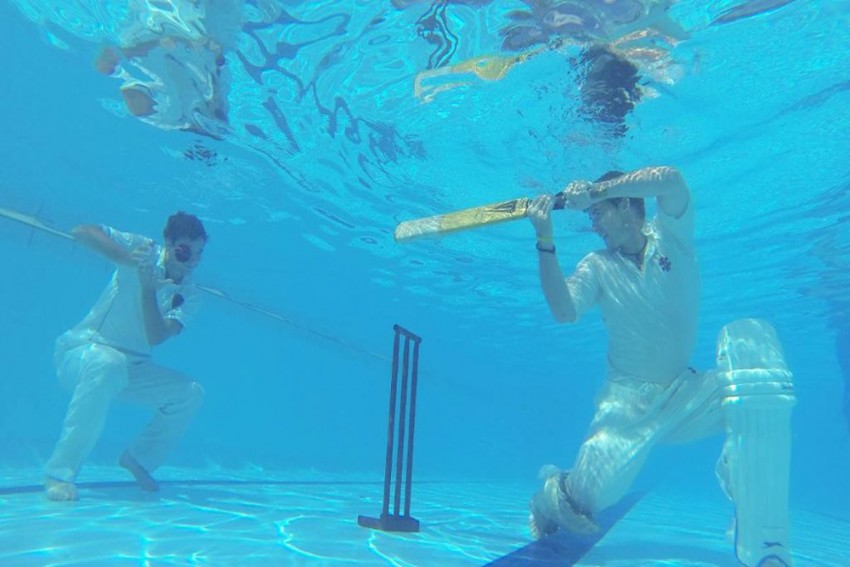 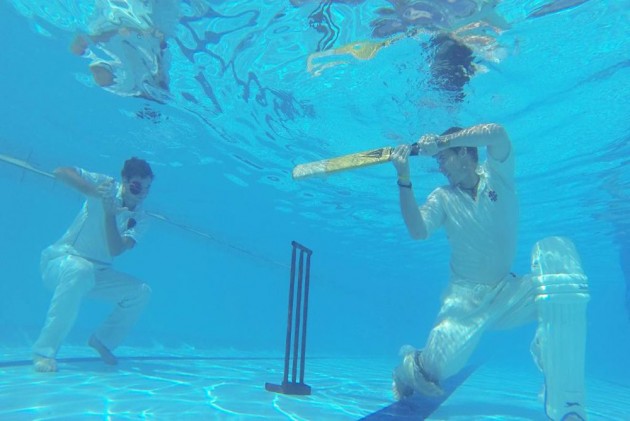 With constant rain in Cricket World Cup 2019 venues, around England and Wales, the Twitter fraternity took it to themselves to troll the tournament ahead of the India Vs New Zealand clash!

It all started with BCCI posting a tweet, which stated, "Well, the rain has got heavier and the covers are on #CWC19."

Well, the rain has got heavier and the covers are on #CWC19 pic.twitter.com/8WYSK1Or4J

What followed it, was a series of comments which would send anyone into a series of laughter and giggles.

World cup to itself #IndvNz pic.twitter.com/Iy8m7FuRrU

As of now, two matches have already been abandoned without a ball having been played, due to rain and poor weather conditions.

India will be without opener Shikhar Dhawan against New Zealand. Rishabh Pant has been called up to fill in the void left by the injured Shikhar Dhawan (not as a replacement). Pant's call up also sent Twitter spiralling down into an abyss of laughter.

Dhawan received the injury during India's win over Australia in the competition. He played through the pain after being hit on the thumb by a rising delivery from pacer Nathan Coulter-Nile. After the scans, physio Patrick Farhart took the call to not use Dhawan for three weeks. The Delhi Capitals player could be back before the Bangladesh fixture.