India coasted past Pakistan in their Cricket World Cup 2019 fixture. Former captain Waqar Younis feels that Pakistan were way too easy for India. 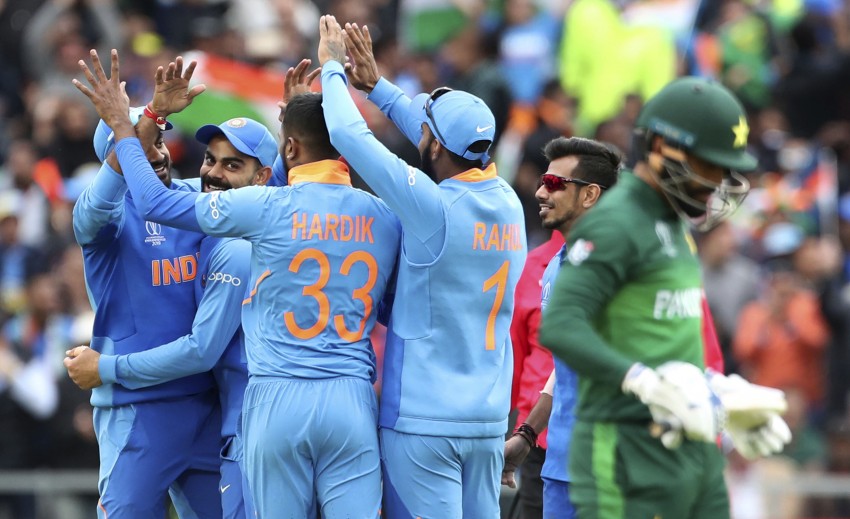 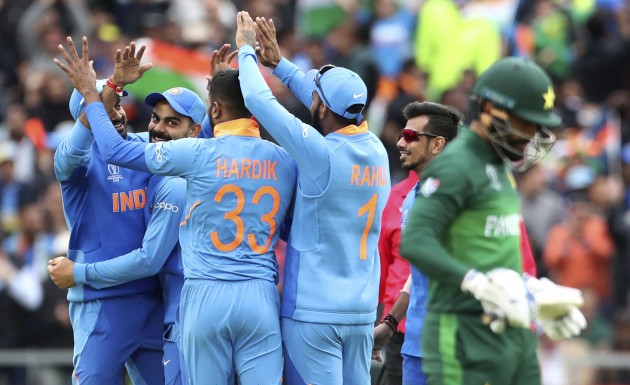 Former captain Waqar Younis believes the current Indian team intimidates Pakistan, who are always under pressure ahead of big-ticket clashes against their arch-rivals.

Pakistan suffered their seventh defeat to India in World Cup, going down by 89 runs via D/L method this time on Sunday and Younis said the defeat exposed the "massive difference" between the two sides.

"In the last few years, there's been a massive difference India and Pakistan - and again it showed at Old Trafford on Sunday," Younis wrote in a column for the ICC.

"Pakistan are still trying to rely on talent alone, while with India it's all about teamwork. They all know their roles, and they execute them superbly.

"We had good sides in the 1990s, but now I think this India team intimidates Pakistan. When Pakistan teams head into these games, they are always under pressure and feel like they're the weaker team."

Younis said Pakistan have to improve their fitness to challenge India.

"Culture needs to change first, and then the fitness level needs to match the Indian players," he said.

Sarfaraz has drawn flak for electing to bowl after winning the toss and Younis too slammed the Pakistan skipper and said it is their bowling which let the team down at Old Trafford.

"Of course, Sarfaraz got it wrong at the toss; especially when you’re playing two spinners and you decide to bowl first," he wrote.

"More than that though, I feel that they got it wrong with the ball in hand. They struggled to put the ball in good areas on a regular basis, and it was easy pickings for the Indian batsmen.

"India have very classy batsmen, let's not forget. They wait for the bad ball, and didn't have to do much against the Pakistan attack given the inconsistency in the length. Mohammad Amir was the only one who created a bit of pressure by bowling a good length."

Younis, a pace legend himself, however, pointed out the lack of genuine fast bowlers in the Pakistan bowling unit and called for the inclusion of young pacer Mohammad Hasnain in the playing XI.

"... elsewhere, that venom is not really there and the pace is down. I would now try and bring one of the youngsters back into the team. In this Pakistan bowling attack, there's no real pace apart from Wahab," he wrote.

"When you look around at the other teams, they have guys that can bowl 140kph, so maybe Hasnain is the way to go up front with the new ball."

Pakistan will take on South Africa next on June 23 and the 1992 champions need to win the next four games to salvage hopes of making it to the knockout stage.