Both Bangladesh and Sri Lanka have won one out of their first three 2019 Cricket World Cup games, and potentially need to win five of their remaining six to qualify for the semi-finals. 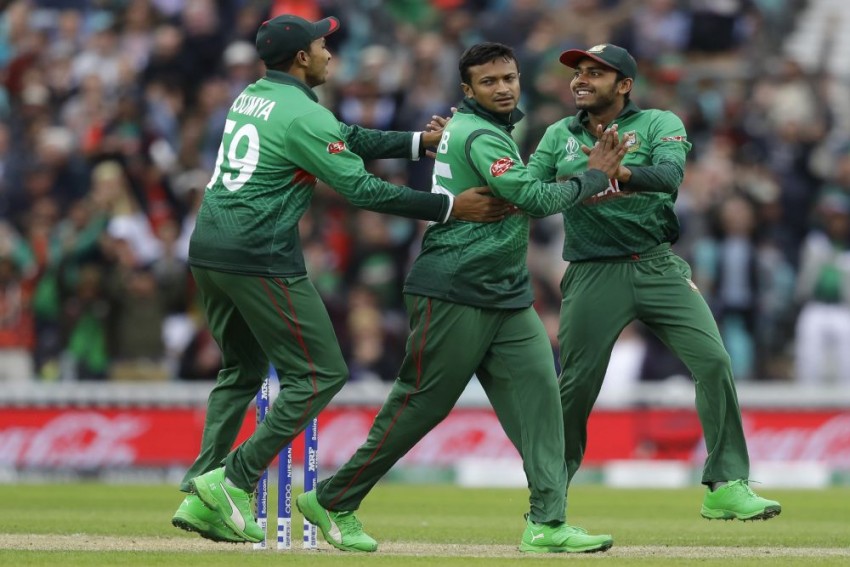 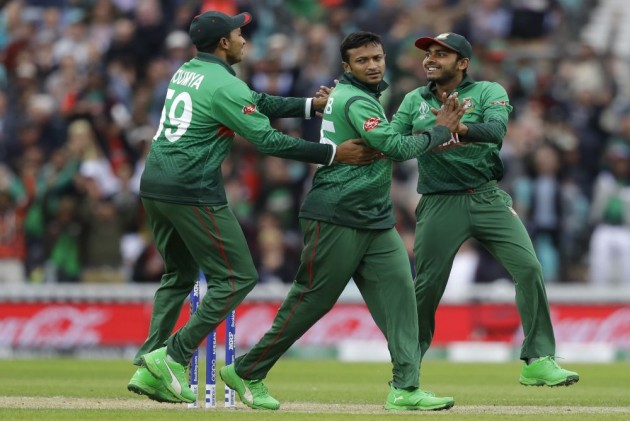 Smarting from consecutive defeats, Bangladesh will be look to get their 2019 Cricket World Cup campaign back on track when they take on an inconsistent Sri Lanka in Bristol on Tuesday. (FULL SCHEDULE | POINTS TABLE)

Bangladesh made a perfect start to their World Cup campaign, posting their highest ODI score of 330/6 during the 21-run win over South Africa.

However, the Tigers were not able to take forward the winning momentum and were handed a two-wicket loss by New Zealand followed by a massive a 106-run defeat to hosts England.

In the batting department, wicket-keeper Mushfiqur Rahim has been impressive but openers Soumya Sarkar and Tamim Iqbal have squandered their starts, failing to play impactful knocks.

Star all-rounder Shakib Al Hasan, who is in fine form with the bat, having scored two half-centuries and a hundred in the tournament, is expected to play the key role again for his side.

However, Bangladesh's main concern will be their bowling that came unstuck in their previous game against England who amassed 386.

"We are disappointed in the manner we actually bowled. I thought we bowled really, really well against South Africa and against New Zealand. We were expecting a better bowling performance in this match," Shakib had said after the match.

Sri Lanka, on the other hand, will be optimistic of their chances after recovering from a crushing 10-wicket defeat in their opening match against New Zealand.

The Dimuth Karunaratne-led side beat Afghanistan in a rain-shortened game to breathe life into their campaign but the island nation were forced to split points with Pakistan after the match was called off due to heavy rains.

Sri Lanka's batting unit has failed to last the full 50 overs in both their matches.

In the bowling department, Sri Lanka will miss the services of pacer Nuwan Pradeep, who was the architect of their win against Afghanistan, claiming four wickets for 31 runs.

In his absence, the onus will be more on veteran pacer Lasith Malinga to guide the side to victory against Bangladesh.

Daniel Vettori Column: New Zealand Are On A Roll But India Clash A Major Test In Cricket World Cup 2019