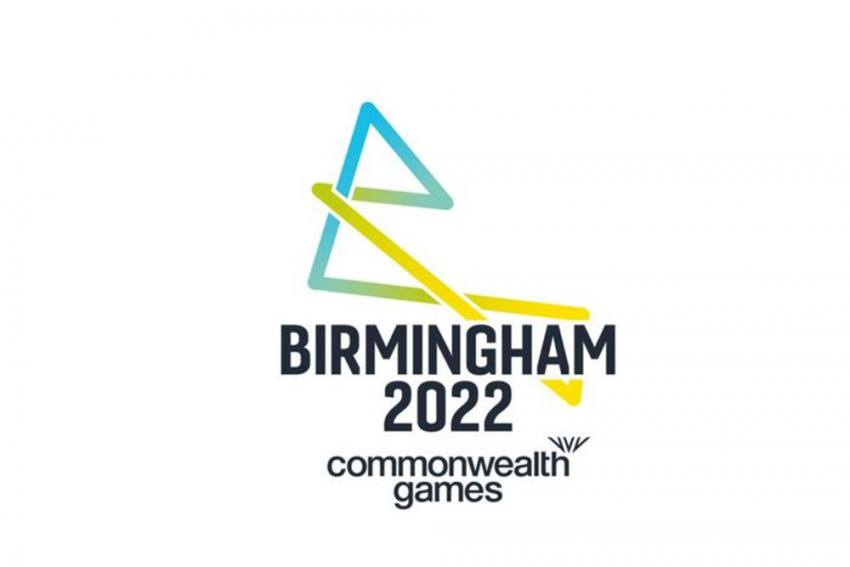 Six highest-placed teams in the ICC rankings as on April 1 along with hosts England will get direct qualification into the competition.
PTI 2021-06-15T18:17:56+05:30 Cricket In Commonwealth Games: Birmingham 2022 Reveals Details For Women's T20 Competition 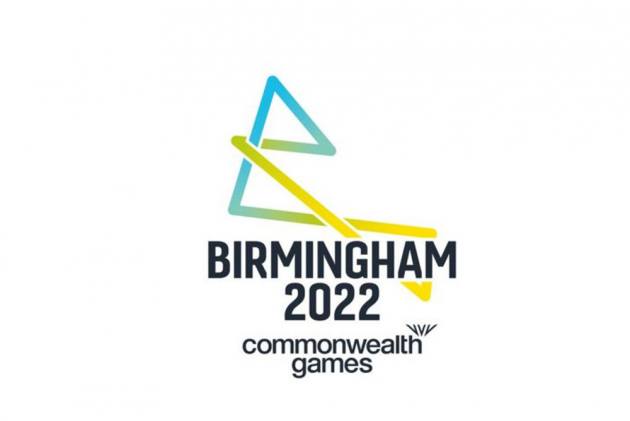 The Commonwealth Games' women's T20 competition, which will make its debut at the quadrennial showpiece next year, will be held from July 29 to August 7 at the Edgbaston Stadium, the organisers announced on Tuesday. (More Cricket News)

The group stage matches of the eight-team competition are slated to be held till August 4 and the semifinals are scheduled for August 6.

The bronze medal match will be played on August 7 followed by the summit clash on the same day.

"With 11 days of swimming and diving, 8 days of cricket, 8 days of gymnastics and 7 days of athletics, including the marathon, the summer of 2022 is set for a spectacular home Games," the official website stated.

It will only be the second time that cricket will feature in the event after a men's 50 over competition was part of the Games in Kuala Lumpur in 1998.

Six highest-placed teams in the ICC rankings as on April 1 along with hosts England will get direct qualification into the competition, the cricket global governing body had announced in November.

The Indian women's team is currently placed third in the ICC standings behind leaders Australia and England.

The 2022 CWG will feature competitions across 19 sports and will see more medal events for women compared their male counterparts.

"The Birmingham 2022 competition schedule features more medal events for women than men for the first time in Commonwealth Games history, as well as a fully integrated para-sport programme."