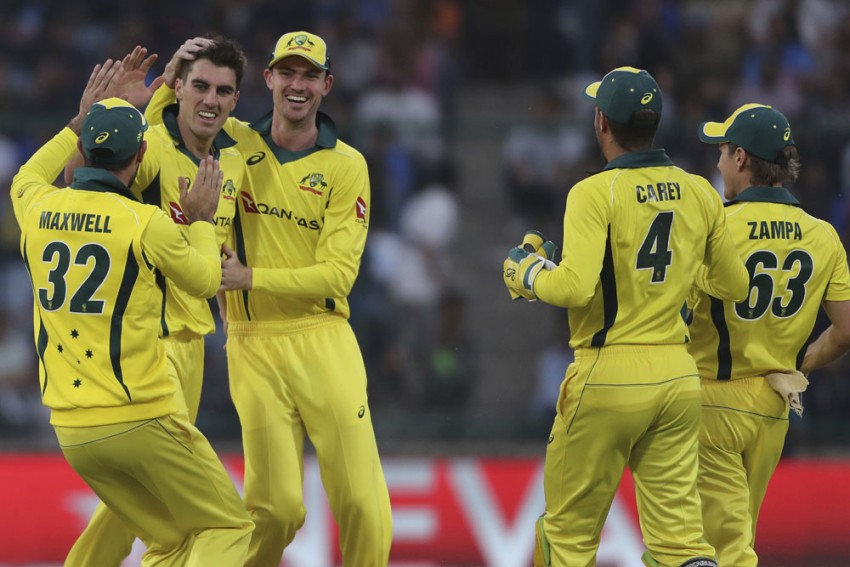 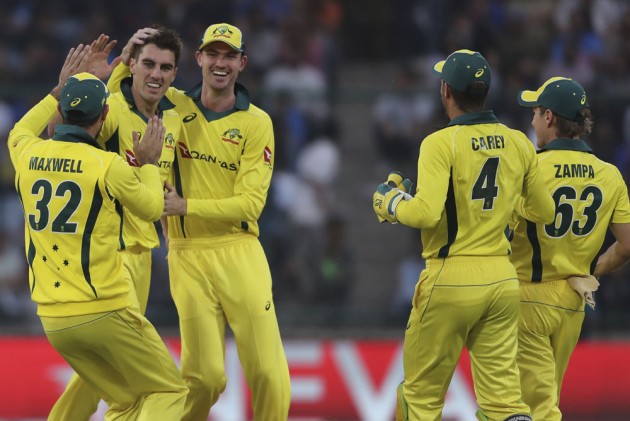 Cricket Australia on Wednesday asked about the identity of two Aussie players who were making their respective 'debuts' in the fifth and final ODI against India in Delhi.

Wondered about the new players, the CA took to Twitter and asked: "Couple new players debuting for the Aussies?"

It took only minutes before answers come flooding. And you will be surprised.

Pat 'Commins', who returned to the playing XI, scored 15 off eight balls, while Glenn 'Mexwell' could manage only one run off three balls after Aaron Finch won the toss and opted to bat first.

Australia rode on Usman Khawaja's second ODI hundred to post a fighting total of 272/9. Peter Handscomb contributed with a 60-ball 52.