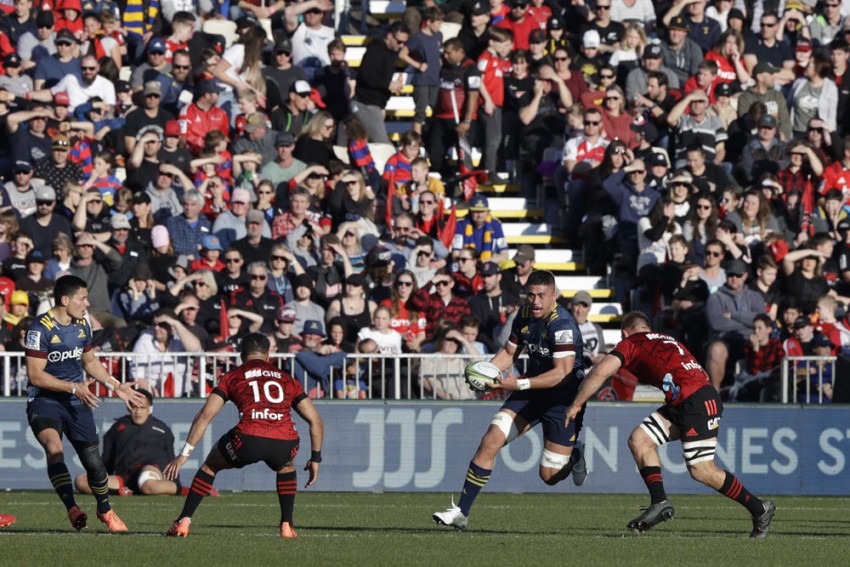 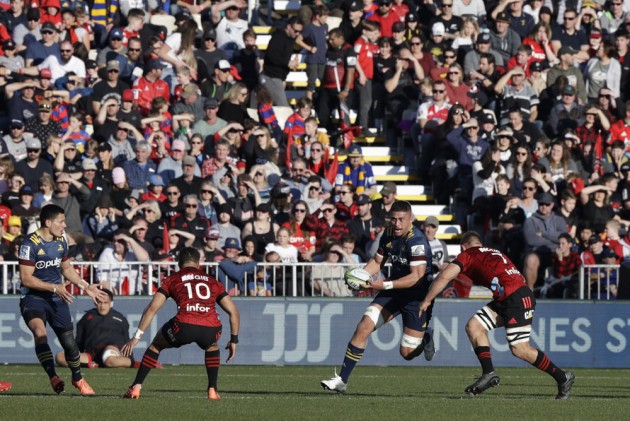 Sports events in New Zealand could face new restrictions on having fans in stadiums after the detection of four new cases of COVID-19 in Auckland ended New Zealand's run of 102 days without a case of community transmission. (More Sports News)

Prime Minister Jacinda Ardern has announced Auckland will begin 72 hours of Level 3 lockdown from midday Wednesday while the remainder of New Zealand will enter Level 2 lockdown for three days.

While both lockdowns are due to expire before a weekend which will see the final round of matches in Super Rugby Aotearoa, most public health experts expect the restrictions to be extended while the source of the outbreak is identified and contact tracing is carried out.

Ardern announced late Tuesday that four members of a family in South Auckland had tested positive for COVID-19.

As the family had not recently traveled overseas and has had no contact with border or quarantine officials who may have been exposed to the coronavirus, the source of the outbreak is unknown.

For the past 102 days the only cases of COVID-19 in New Zealand were of Kiwis returning from overseas, who are in managed isolation. That allowed life in New Zealand to return almost to normal with schools and workplaces, restaurants and bars open and with fans allowed to attend sports events without limits on numbers.

Super Rugby Aotearoa has drawn record crowds; more than 40,000 attended the opening round match at Auckland's Eden Park on June 14 between the Blues and the Hurricanes.

The Crusaders' home stadium was filled to capacity last weekend when the Christchurch-based team beat the Highlanders to seal the title with a round remaining. Though it's now largely meaningless, Sunday's match in Auckland between the Blues and Crusaders is also a sell-out and a crowd in excess of 43,000 is expected.

If the Level 3 lockdown is extended through the weekend, the match between the Blues and Crusaders cannot be played. At Level 2 matches can go ahead without spectators.

In a tweet late Tuesday, New Zealand Rugby said it “is currently assessing the impact on rugby following the Government announcement that Auckland will tomorrow move to Alert Level 3 and the rest of NZ to Alert Level 2.

"NZR is in close & constant dialogue with Government and a further update will be given tomorrow (Wednesday)."