Coronavirus: La Liga Gets Green Light For Monday And Friday Matches This Season 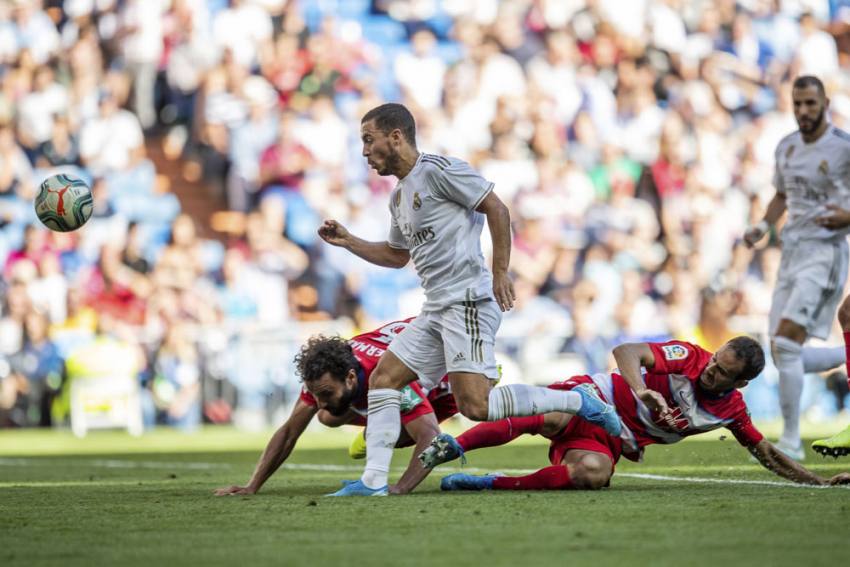 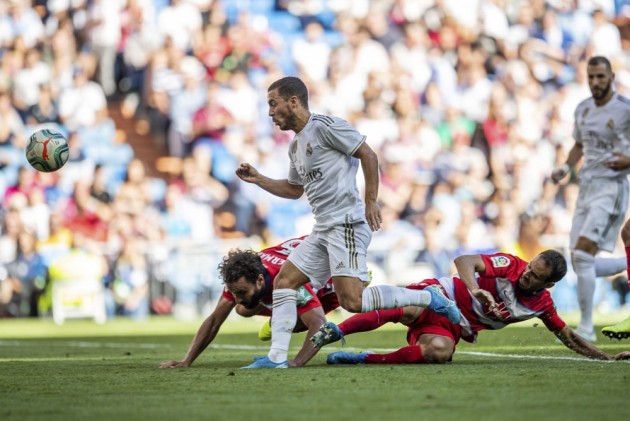 The Royal Spanish Football Federation (RFEF) has told La Liga it will permit matches being played on Mondays and Fridays to facilitate the 2019-20 season's conclusion.

The announcement came despite the country's commercial courts ruling in favour of the RFEF in their long-running legal battle with La Liga over Monday and Friday night matches, the federation previously arguing that the scheduling of games on those days required their approval.

A temporary measure had been put in place this season whereby Friday night matches were allowed, but fixtures on Mondays were not.

However, the RFEF said in a statement that it wishes to "show its good will" by allowing La Liga to play on both days this season, should 2019-20 resume after the suspension enforced by the coronavirus pandemic.

It also reminded La Liga that the judge urged any future negotiations regarding the staging of matches on the days in question be conducted "in good faith".

The statement said: "The RFEF shows its maximum satisfaction for the sentence issued this morning by the commercial judge number two of Madrid, in which it dismisses the demand of La Liga and declares that the dispute of matches on Friday and Monday requires the approval of the RFEF.

"The RFEF has always been convinced that it was assisted by reason in this matter.

"Furthermore, the RFEF wants to clearly show its good will, facilitating the season to end smoothly.

"Therefore, it offers La Liga - without linking it to the start of negotiations - that matches can be played on Friday and Monday, which are included in the calendar, from the resumption of competition and until the end of this season, without requesting anything in exchange for this month and a half."