Al Ahly and Tigres claimed narrow wins to reach the semi-finals of the Club World Cup, where Bayern Munich and Palmeiras await. 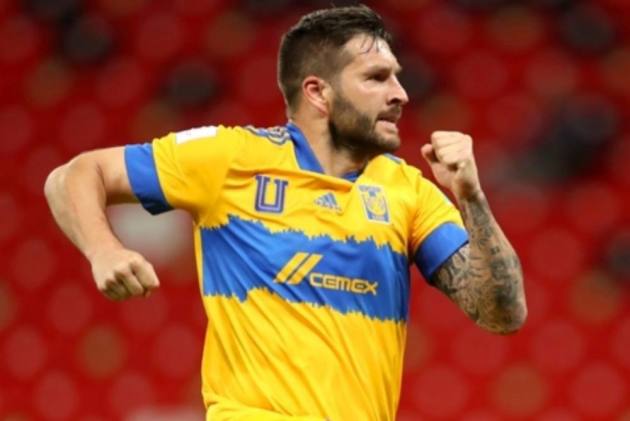 Bayern Munich will face Al Ahly in the semi-finals of the Club World Cup after the African champions knocked out home favourites Al Duhail on Thursday. (More Football News)

The clash at Education City Stadium in Al Rayyan was settled by a fine strike from Hussein El Shahat 30 minutes in, the winger finding the bottom-left corner from the edge of the box after Bassam Hisham had lost possession.

Walter Bwalya, who forced the defensive error, tucked away a composed finish but saw the goal disallowed for offside following a VAR review.

Qatari champions Al Duhail improved after the break, but Pitso Mosimane's men were relatively comfortable as they saw out the 1-0 victory.

Al Ahly will meet Bayern on Monday as the European champions bid to win the tournament for the second time.

The other semi-final will see Copa Libertadores holders Palmeiras face Tigres, who defeated Ulsan Hyundai 2-1 in the earlier game.

The K League 1 side, who won their second AFC Champions League in 2020, went ahead through Kim Kee-hee's 24th-minute header.

Andre-Pierre Gignac equalised from close range and Tigres' all-time leading goalscorer made it 2-1 from the penalty spot just before half-time.

The CONCACAF champions will be back in action against Palmeiras on Monday.