Chelsea manager Frank Lampard says N'Golo Kante would benefit from not being called up for France duty next month, given his injury problems 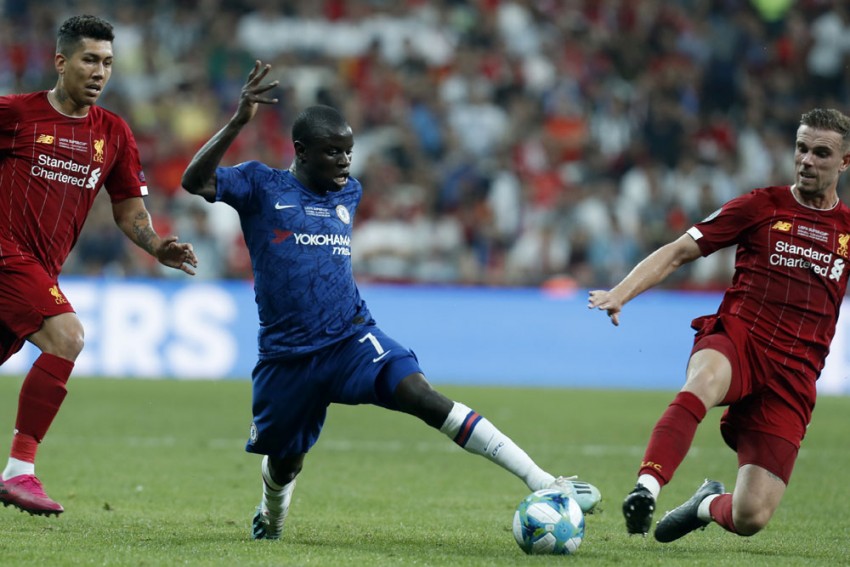 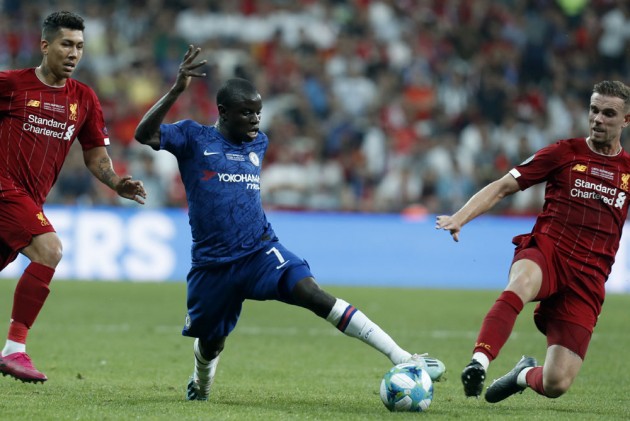 Frank Lampard wants France to leave N'Golo Kante out of the squad for next month's Euro 2020 qualifiers so the Chelsea midfielder can recover from injury. (More Football News)

Kante played through a knee problem in the Europa League final against Arsenal and consequently spent much of pre-season recovering.

The 28-year-old was only fit enough to appear as a 73rd-minute substitute in the 4-0 defeat to Manchester United on the opening day of the new season, in which he hurt his ankle.

He was able to play in the UEFA Super Cup against Liverpool and the 1-1 draw at home to Leicester City but missed Saturday's 3-2 victory at Norwich City.

Lampard now hopes France coach Didier Deschamps decides to let Kante rest and recuperate by leaving him out of the squad for matches against Albania and Andorra.

"It is a difficult one. He has had four years of constantly playing," Lampard said. "[The] injury from the Europa League final has affected his pre-season. Then he hurt himself against Man United.

One Chelsea player who Lampard would like to see rewarded with an international call-up is Mason Mount.

Mount has been tipped to win an England spot for his displays this month, the 20-year-old scoring for the second time in two games at Carrow Road.

"I've said it a lot last year. Being called up for his country, that's hopefully going to come pretty soon again," Lampard said of Mount. "He can go absolutely to the top. He's impressed me. He had another step on in pre-season.

"At Derby, he was great. But that's one thing. Coming to Chelsea, with the competition he's got in midfield and the expectation level that comes with it, is another thing.

"I keep going on about his character. For me, it's such a big percentage of the package and he has all of that and he has the quality. Intelligent players who have that talent are really great to work with.

"I don't want to heap expectation on him. But I will tell him that every day because I feel it, and when someone's humble and hard-working like him, it doesn't matter. You can tell them because it will never stop his drive or his hunger.

"He's not a boy that wants the razzmatazz of it all, he just wants to be a top player for Chelsea and then England and I believe he can be. It's the way his family have brought him up. He is a pleasure to work with."