Man Utd, Barcelona and Juventus all made winning starts to their Champions League campaigns as the group stage got up and running 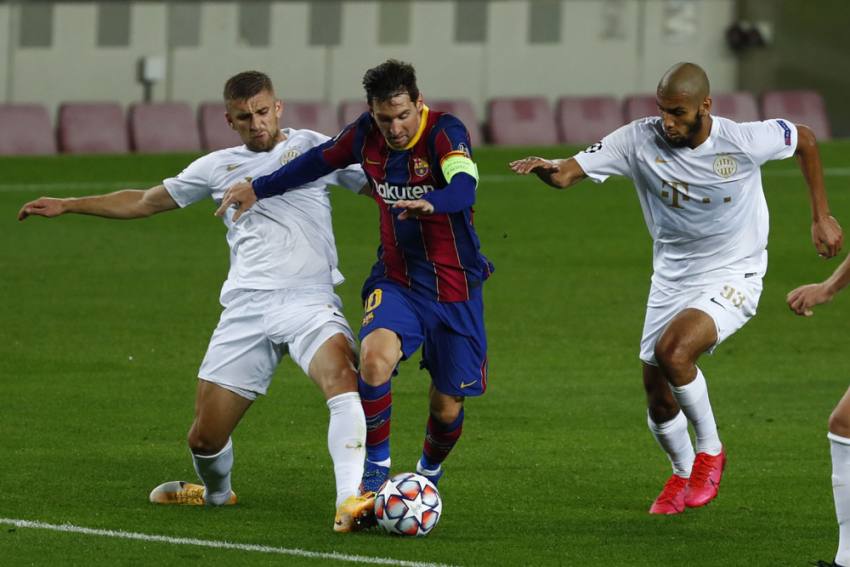 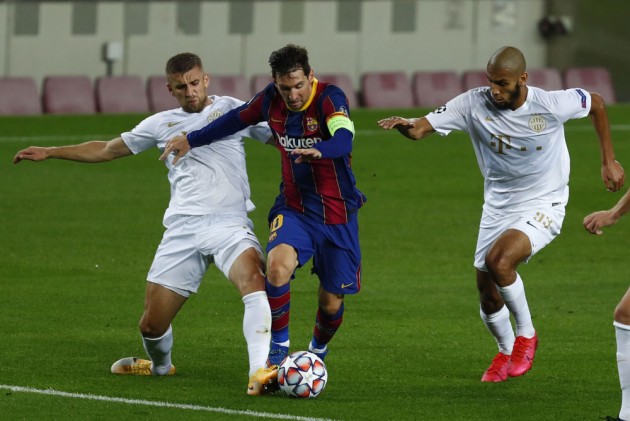 Manchester United, Barcelona and Juventus all made winning starts to their Champions League campaigns as the group stage got up and running. (More Football News)

Tuesday's headline fixture saw two heavyweights in a head-to-head Group H clash, as United saw off Paris Saint-Germain 2-1 thanks to Marcus Rashford's late strike. The England forward's last three goals in the competition have all come on the road, with the last two netted at Parc des Princes.

The victory means United, who have also now scored a record nine Champions League own goals thanks to Anthony Martial's mistake, have won 10 consecutive away matches in all competitions for the first time.

Bruno Fernandes opened the scoring with his 11th spot-kick for United. Since 2012-13, PSG have conceded more penalties (18) and more penalty goals (13) in the Champions League than any other side.

10 - Manchester United have won 10 consecutive away games in all competitions for the first time in their history. Perfect. pic.twitter.com/ss5j9cD8oU

Meanwhile, Ronald Koeman became the fifth manager to take charge of at least six teams in the Champions League – after Carlo Ancelotti (eight), Claudio Ranieri, Jose Mourinho and Rafael Benitez (all six) – as his Barca side took on Ferencvaros.

It finished 5-1 to the five-time European champions, with Lionel Messi converting a 27th-minute penalty to become the first player to score in 16 successive Champions League campaigns in the process.

1 - Barcelona are the first team ever to have two goalscorers aged 17 or under in a single Champions League match (Ansu Fati and Pedri). Future. pic.twitter.com/FoXmfyNhI0

Elsewhere in Group G, Juve overcame Dynamo Kiev thanks to Alvaro Morata's maiden Champions League double, while Andrea Pirlo became the third Bianconeri coach to win his first away game in charge in the competition.

Frank Lampard experienced his first 0-0 draw as Chelsea manager in a stalemate with Sevilla.

From players in the top five European leagues, only Tottenham star Harry Kane (eight) has provided more assists this season than Borussia Dortmund's Giovanni Reyna (four), though Erling Haaland's latest effort that came with a little help from his team-mate arrived in a 3-1 defeat to Group F rivals Lazio.