Known as the 'Captain Cool' for his calm demeanor, Dhoni rarely lost his temperament. But that one incident almost blighted his otherwise spotless career 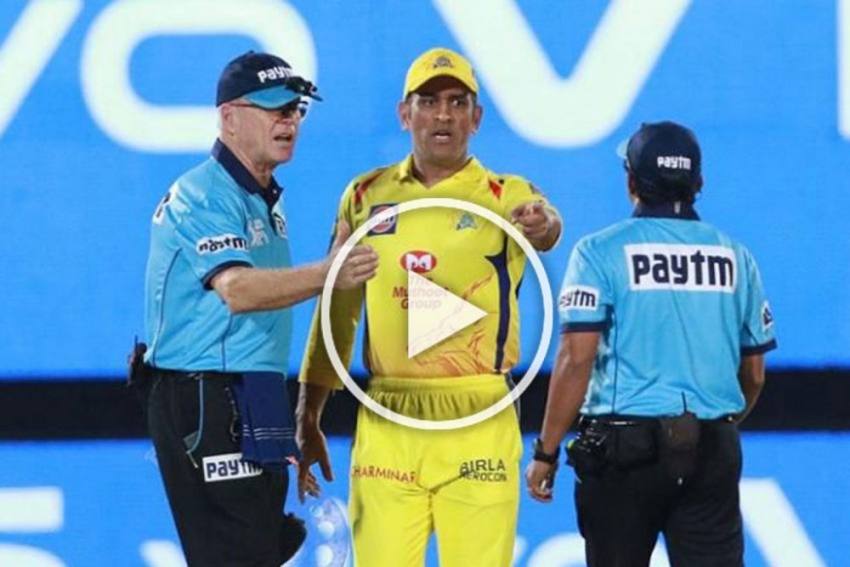 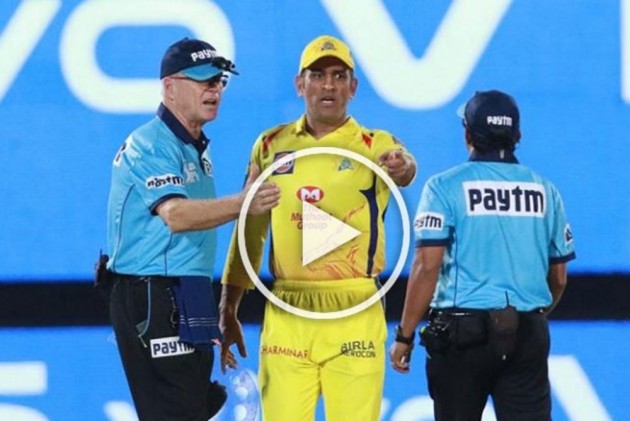 An umpiring blunder forced Chennai Super Kings (CSK) captain Mahendra Singh Dhoni to storm out to the middle during an Indian Premier League (IPL) match against Rajasthan Royals in 2019. Though the incident didn't define Dhoni's career, it proved that he's a human too. (More Cricket News)

Playing down the infamous incident, former Australia bowler Brett Lee said that "We want entertainers, we want people to do that and MS Dhoni is an entertainer."

The incident happened towards that end of the match at the Sawai Mansingh Stadium. Needing eight runs in three deliveries, Ben Stokes' full toss to Mitchell Santner was signaled a no-ball. But it was overturned by the umpire, leaving other CSK batsman in the centre, Ravindra Jadeja fuming.

Even as the chaos ensued in the centre, a visibly furious Dhoni barged into the playing field to confront the officials. Dhoni was subsequently fined 50% of his match fee for breaching the IPL Code of Conduct.

"He never steps over the boundary. If he does, it’s very rare. But we are all human," Lee said in Cricket Connected.

"People say that they have never seen him [Dhoni] lose his cool, but I have on a couple of times. It was during the 2007 World Cup and in other World Cups when we haven’t done well. He’s human and he’s bound to react as well. It’s absolutely fair enough to do that," Gambhir said, defending the outbursts.

As a rival, Gambhir had witnessed Dhoni's anger when CSK players perform poorly in the field. But the former India opener said that Dhoni is cooler than the rest of the other captains, including himself.

"Even at CSK, if there’s a mis-field or if someone has dropped a catch. Yes, he’s cool, he’s probably much cooler than the rest of the other captains. Much cooler than me for sure!" Gambhir added.

Former India all-rounder Pathan narrated how Dhoni would "dash to the dressing room" after being given out, which "he didn’t think he was".

"It was in 2006-07. During the warm-up, we had a game where the right-handed batsman would bat with the left hand and vice-versa. After we finished the warm-up, we used to get into our practice. So, during the warm-ups, there were 2 teams. Once MS Dhoni was given out which he didn’t think he was. He threw his bat and made a dash to the dressing room and came late for the practice. So, he does get angry,” Pathan recollected.

Known as the 'Captain Cool' for his calm demeanor, Dhoni rarely lost his temperament. But that one incident almost blighted his otherwise spotless career.

Ricky Ponting Made The Worst Ever Decision By A Captain: Shane Warne