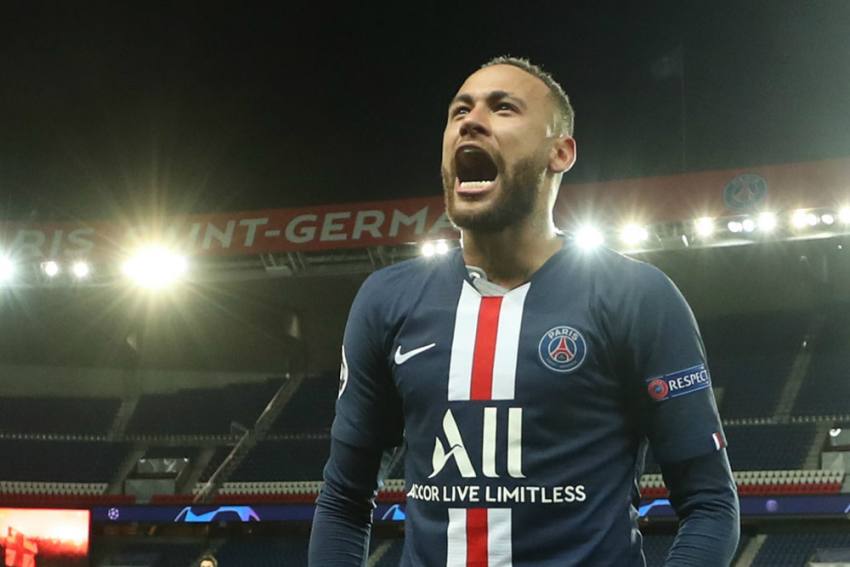 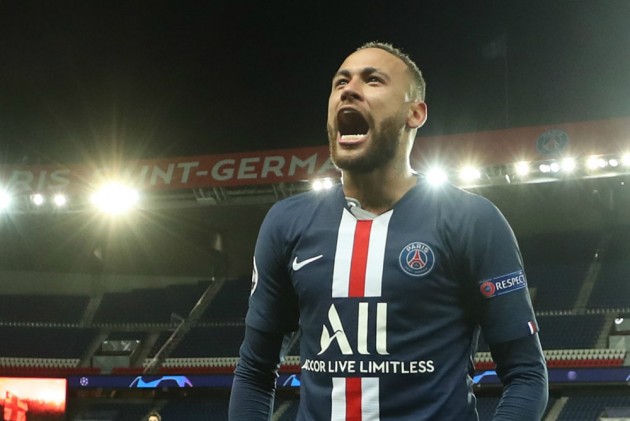 LaLiga champions Barca tried to lure Neymar back to the club following his world-record €222million move to PSG in 2017, however, a deal did not materialise at the start of the season.

Rivaldo – who won a pair of LaLiga titles during his time with the Catalan giants – believes Neymar is ready to lead Barca alongside six-time Ballon d'Or winner Messi.

"The rumours are growing about Barcelona's intention to sign Neymar and Lautaro Martinez in the next transfer window," Rivaldo wrote in his column for Betfair.

"Although the young Argentinian is a good player, I think that only Neymar is a certain bet to claim a place in the starting XI side by side with Messi.

"Looking at the last few years we have seen many valuable players who didn't manage to play alongside Messi - failing to perform under the expectations.

"But Neymar - like Luis Suarez - is one of the few players in the world that doesn't feel pressure on the pitch, always playing with plenty of personality.

"He never gets frightened and it would be a safe option for the club while Martinez is a young, talented forward that perhaps in two or three years may become a good signing.

"For now I think the club should prioritise Neymar. I'm a fan of his qualities and personality and I know that sometimes I'm liable to criticism as some Barcelona fans didn't like the way Neymar decided to leave the club.

"But the truth is that he is a different player now who should be a nice help to Messi and co. in trying to win another Champions League."