Real Madrid may have moved above Barcelona in La Liga, but Arturo Vidal believes the champions are in fine fettle 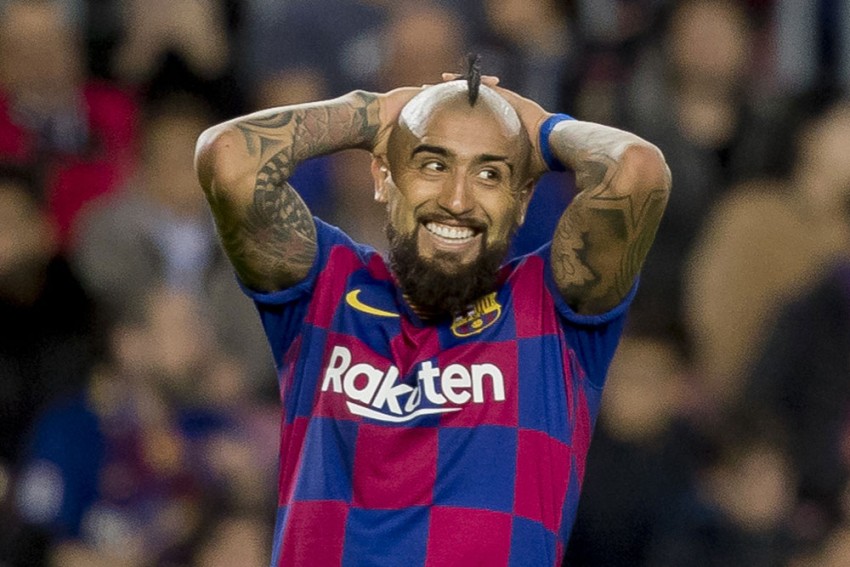 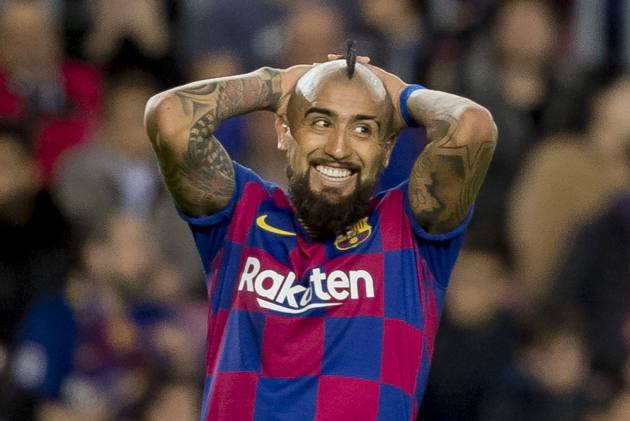 Barcelona's squad are in "perfect condition" for the end-of-season run-in and to pip Real Madrid to LaLiga glory, according to Arturo Vidal. (More Football News)

Spain's top flight resumed this month with defending champions Barca two points clear of Madrid, but that advantage was wiped out by the Blaugrana's stalemate with Sevilla last Friday.

Zinedine Zidane's side have won four out of four since the restart and are now top due to their superior head-to-head record against Barca, who are bidding to win a third title in a row.

However, Vidal is optimistic Barca can handle the rigours of a hectic schedule that will see them play seven league games in the space of three weeks.

"As the games are closer together we need to use the time as best we can to ensure we go into the next game in the best possible shape," he told FOX Sports.

"But I think we are in perfect condition to be champions.

"The great atmosphere among the team is an important factor. We have all become close friends and that helps on the field. It's very important because it really shows. I'm happy."

Barca's season will not end when their LaLiga campaign concludes at Deportivo Alaves on the weekend of July 18-19.

Quique Setien's side are still in the Champions League and have the second leg of their last-16 tie with Napoli to play in August, having drawn 1-1 in Italy back in February.

The quarter-finals and semi-finals are now one-legged games that will take place in Lisbon, which will also host the final, and Vidal is excited about the way the Champions League will finish.

"If we can beat Napoli it's going to be very odd because of how and where it's happening, in August and over single legs.

"But all-or-nothing games are the ones I like the best. I want to be important in those games."