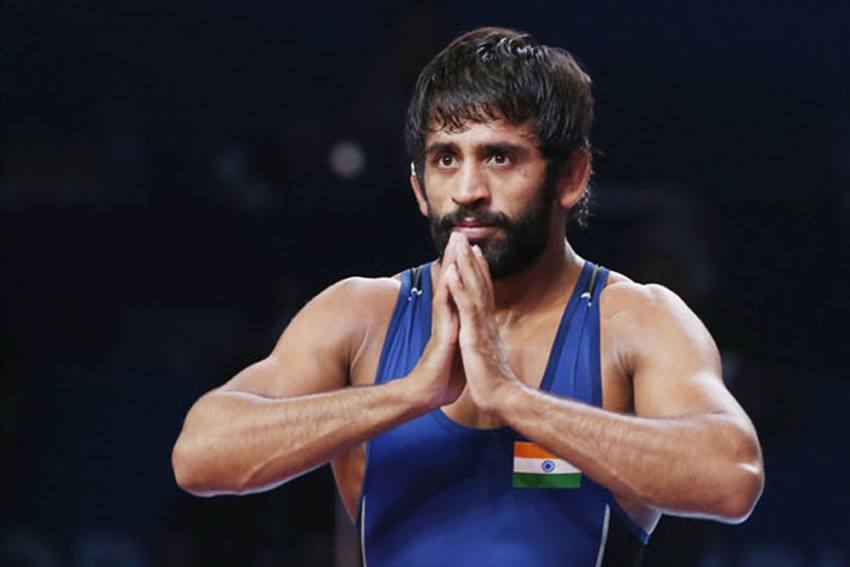 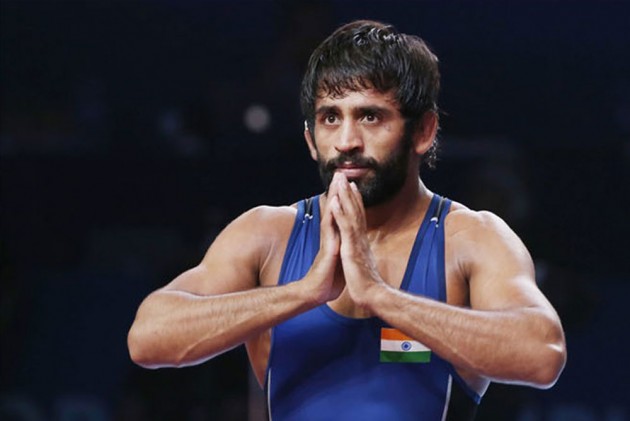 Star Indian wrestler Bajrang Punia is assured of a top-four seeding in the 65kg category at next year's Tokyo Olympics even if he skips the last ranking series tournament, going by the latest world standings. (More Sports News)

The fast-rising Ravi Dahiya also seems set for a top-four billing at the mega-event, which will be held from July 23 to August 8 next year.

But the Russian and Indian wrestlers have such commanding leads over the field that they can sit out of the final ranking series event and still earn a top-four seeding at the Olympic Games.

Punia began the year ranked number three with 25 points after his world bronze medal. He has overthrown world finalist Niyazbekov for the number two ranking.

Although he stumbled in the Asian finals against 2018 world champion Takuto Otoguro(JPN), Punia collected 18 points and pushed himself to within one point of the Russian defending world champion.

The 57kg is led by reigning world champion and number one from Russia Zaur Uguev (60 points).

World runner-up Suleyman Atli is firmly in the number two position after runner-up finishes at the World and European Championships. He has 58 points and is followed by Stevan Micic (48) and Dahiya (45).

Dahiya needs a 12-point finish at the final Ranking Series event to secure one of the top-four seeds. There is slim chance that the Indian wrestler can grab the number one seeding.

For that to happen, Dahiya would need Uguev, Atli and Micic to sit out of the final Ranking Series event and win gold in a bracket with more than 11 wrestlers to earn the 16 points he needs to clear his top-three rivals.

Nurislam Sanayev is ranked fifth in this weight and trails Dahiya by six points.

World Championship silver-medallist Deepak Punia is ranked second in 65kg behind Iranian great Hassan Yazdani, who underwent knee surgery earlier this year and had no choice but to skip the Matteo Pellicone and Asian Championships.

He commanded a 20-point lead over Deepak but the Indian wrestler closed that gap on Yazdani with a 14-point Asian championship bronze-medal finish.

Deepak leads Russian Artur Naifonov by seven points after the conclusion of the continental championship season.

No Indian figures in top-10 of the 74kg, 97kg and 125kg categories, the three other olympic weight categories.

The top four in each category will be seeded at the Tokyo Games, pushed to 2021 due to the COVID-19 pandemic.