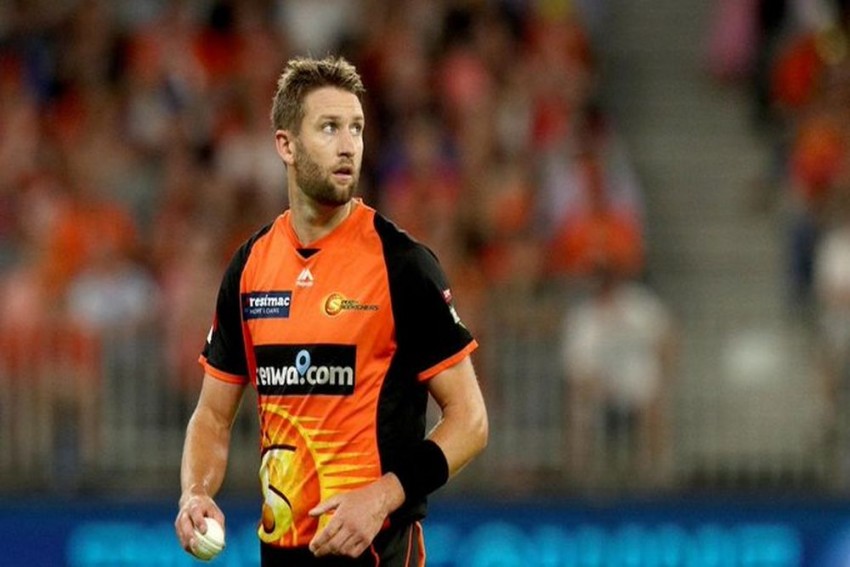 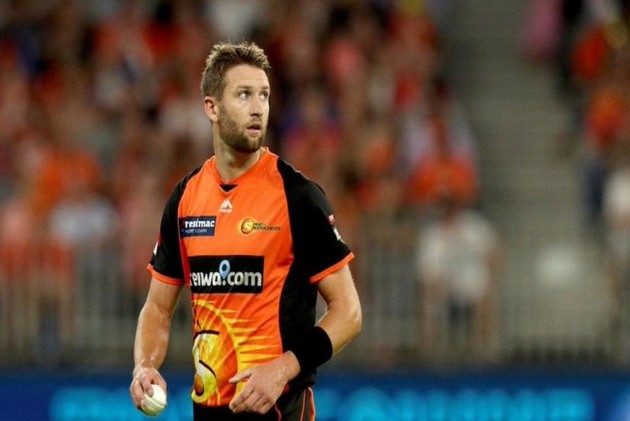 Australian pacer Andrew Tye has been ruled out of the three-match T20 series against Sri Lanka because of an elbow injury. However, skipper Aaron Finch was declared fit to play the series opener on Sunday (October 25) at the Adelaide Oval. (CRICKET NEWS)

Tye was ruled out of the three-match campaign after barely taking part in Australia's training session having injured his right elbow on Friday (October 25), reports cricket.com.au. Sean Abbott, the New South Wales quick, has been named as Tye's replacement.

The hosts will still be able to field a strong pace attack with the likes of Mitchell Starc, Pat Cummins, Billy Stanlake and Kane Richardson at their disposal.

Finch, meanwhile, has confirmed he has overcome a side injury and will play in the first T20. The 32-year-old had a side strain which he sustained in a Marsh Sheffield Shield Match against South Australia in Melbourne earlier this month.

ISL 2019-20: Chennaiyin FC Hope To Bounce Back Vs Mumbai City