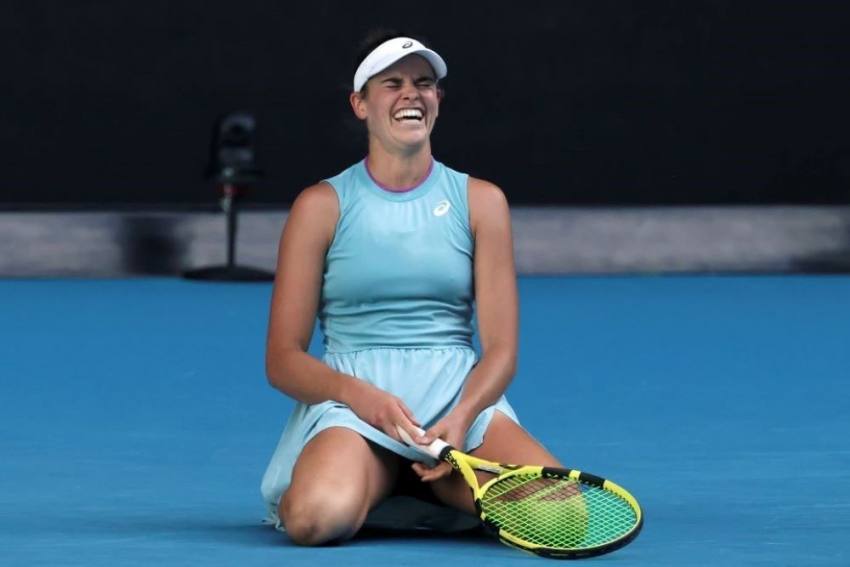 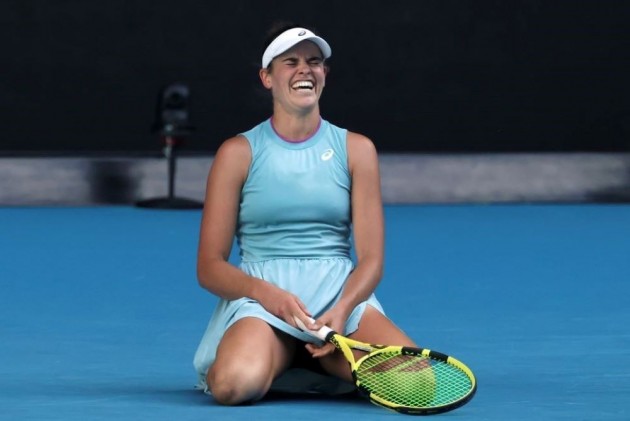 A beaten semi-finalist at last year's US Open, American Brady took down fellow seed Muchova 6-4 3-6 6-4 in Melbourne on Thursday.

In a nervy finish, Brady wasted four match points before converting the fifth to secure a showdown with former world number one and three-time slam champion Naomi Osaka in Saturday's decider.

Brady (26) had dropped the fewest games en route to the semis and the 22nd seed looked like the player to beat in the opening set on Rod Laver Arena.

What a battle @jennifurbrady95 is moving on to the final!

Despite Muchova recovering from a slow start to level the set at 2-2, Brady was not to be denied behind a strong first serve, even though her unforced-error tally reached 17 compared to just eight on her opponent's racquet.

Just like she did when upstaging world number one Ash Barty in the quarter-finals, 25th seed Muchova composed herself against the high-octane Brady.

Settling into a rhythm, Muchova was almost flawless in the second set, which only featured once unforced error, while the Czech won all of her second-serve points as she only dropped one point on first serve.

But Brady managed to slow down and settle back into her stride, an early break securing the advantage that the 25-year-old never relinquished in an engrossing finish.