The home team batted only 7.1 overs when play was interrupted at the Sydney Cricket Ground. 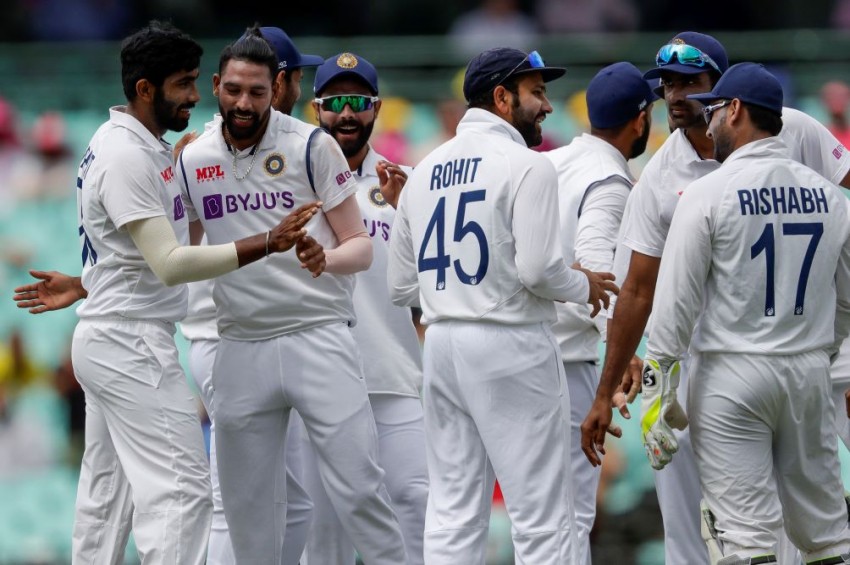 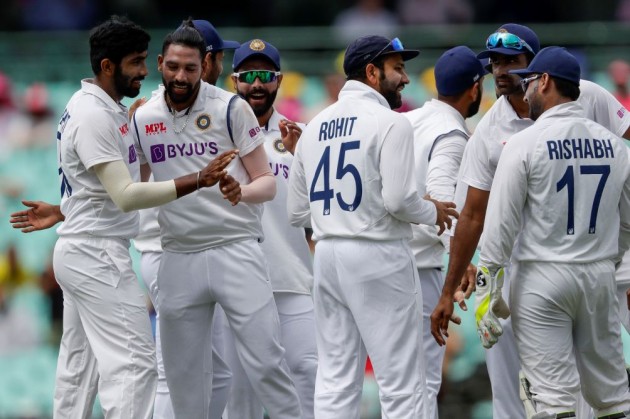 The home team batted only 7.1 overs when play was interrupted at the Sydney Cricket Ground.

Siraj sent back Warner (5) when he had the seasoned opener caught behind by Cheteshwar Pujara at first slip in the fourth over, giving India their first breakthrough before the heavens opened up.

At the break, debutant Will Pucovski and Marnus Labuschagne were batting on 14 and 2, respectively.

The players ran off the field as a shower arrived from nowhere, forcing the groundsmen to cover the pitch as well as the square with the rain getting heavier.

Making a return after a long injury layoff, Warner showed intensity in the first few overs but got carried away with it as he chased a wide Siraj delivery.

Barring a couple of uncomfortable moments against the shorter balls, Pucovski has looked solid in the middle.

Earlier, Australia won the toss and opted to bat in the third and penultimate match of the four-match series.

For Australia, Warner came back into the team with Pucovski making his debut at the expense of Travis Head.