Australia won the toss and elected to bat against a depleted Indian side, but the visitors made no fuss with Mohammed Siraj getting the wicket of David Warner, courtesy of a stunning Rohit Sharma catch 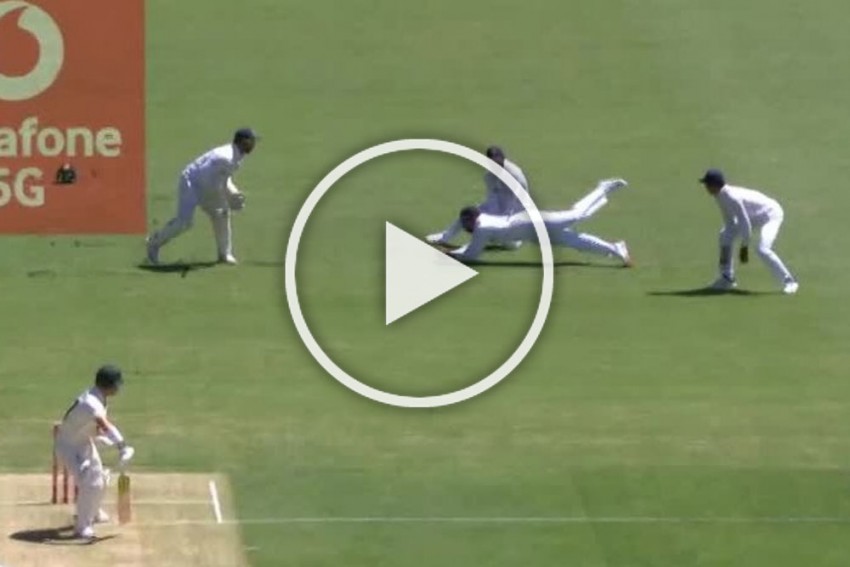 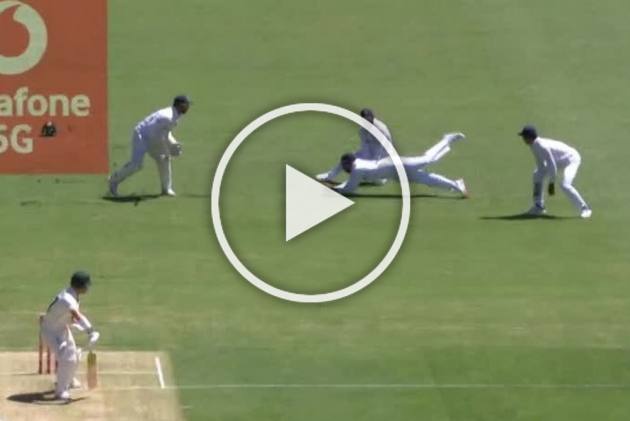 India got off to a dream start in the fourth and final Test of the Border-Gavaskar Trophy series against Australia at The Gabba, Brisbane on Friday with Mohammed Siraj and Shardul Thakur getting the wickets of David Warner and Marcus Harris respectively.

Australia won the toss and elected to bat against a depleted Indian side which will be missing both Jasprit Bumrah and Ravichandran Ashwin. But the visitors made no fuss with Siraj producing a brilliant delivery to get rid of Warner. And a screaming catch at second slip by Rohit Sharma.

Then, Shardul Thakur, playing his second Test after his ill-fated debut, removed Harris in the ninth over.

WATCH: The Stuff Dreams Are Made Of! Natarajan Makes Debut, Again

Australia made one change with Harris coming in for injured Will Pucovski.