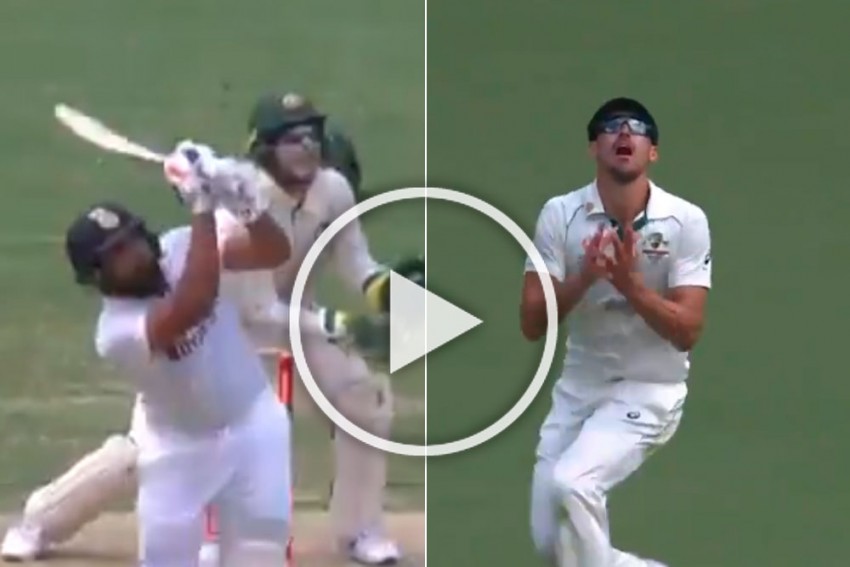 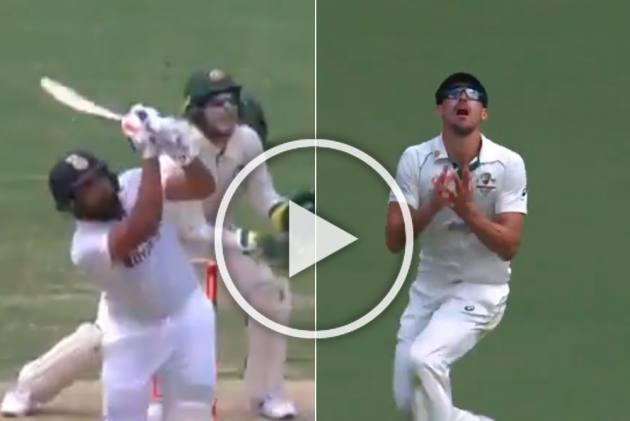 Like many in the Australia line-up, India opener Rohit Sharma wasted another opportunity to put together a big score in Brisbane as the visitors trail by 307 runs with rain forcing an early end to Day 2 of the fourth and final Test.

Rohit looked in control before attempting to take on Nathan Lyon one too many times, and a running Starc took a good catch. The 33-year-old is one of India's more experienced players and his dismissal left the tourists at 60/2. It comes after he made scores of 26 and 52 in Sydney.

His mode of dismissal left many fuming, including former captain Sunil Gavaskar who frustratingly asked, "Why, why, why".

After his dismissal, India struggled even to add a single, with the next run coming 30 balls later.

Interestingly, the indiscretion hit the Aussies too.

Marnus Labuschagne made a century on Friday, but four other batsmen made more than 36 but failed to go on for Australia.

Skipper Tim Paine (50) and Cameron Green (47) joined that group on the second day as they squandered promising starts, with Lyon (24) – playing his 100th Test – and Mitchell Starc (20 not out) lifting Australia beyond 350.

But injury-hit India continued to fight and they only need a draw to retain the Border-Gavaskar Trophy.

Cheteshwar Pujara (8) and Ajinkya Rahane (2) were unbeaten when stumps were called, with India 307 runs adrift in the final Test of a series that is locked at 1-1.