India are already without Mohammed Shami, who got a broken hand. Another pacer, Ishant Sharma didn't make the tour Down Under, injured 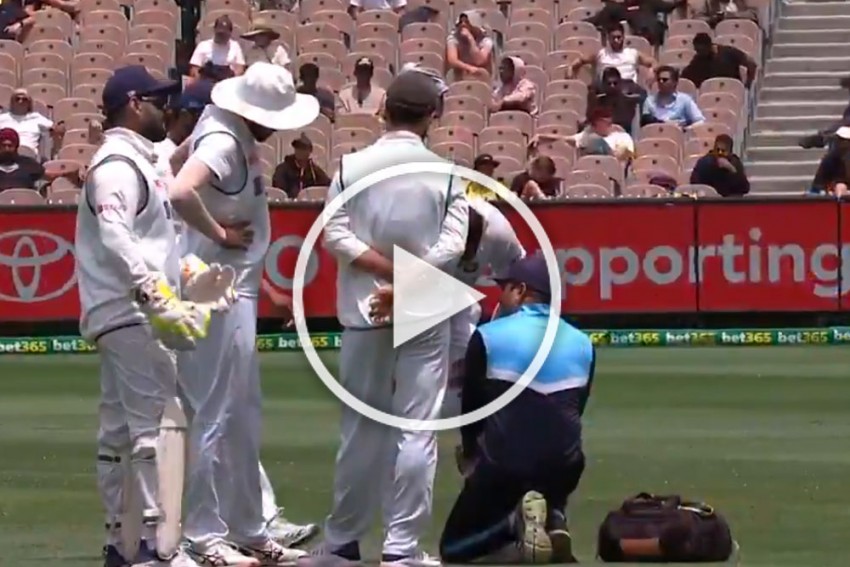 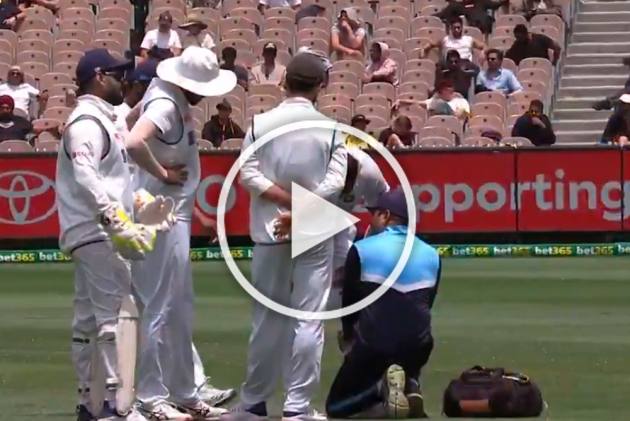 Injury worries continued to plague India after pacer Umesh Yadav limped off during third day's of the second Test against Australia at Melbourne Cricket Ground Monday.

Yadav, who gave India an early breakthrough by removing Joe Burns, failed to complete his fourth over. After delivering the fourth ball, he pulled off and called for team physio.

He then hobbled off the field. Watch it here:

This doesn't look good for Umesh Yadav. He's pulled up gingerly and is hobbling off the field #AUSvIND pic.twitter.com/ncOESNol2m

Later, it was revealed that the 33-year-old had suffered a calf muscle injury

"Umesh Yadav complained of pain in his calf while bowling his 4th over and was assessed by the BCCI medical team. He is being taken for scans now," BCCI media team released a statement.

India are already without Mohammed Shami, who got a broken hand. Another pacer, Ishant Sharma didn't make the tour Down Under, injured. And also, opener Rohit Sharma missed the entire limited-overs series and the first two Test of the Border-Gavaskar Trophy series.

Earlier in the day, Ravindra Jadeja scored his half-century as India scored 326 in their first innings and took a 131-ruin lead. Skipper Ajinkya Rahane (112 off 223 balls) was run-out after a 121-run sixth-wicket stand with Jadeja (57 off 159 balls).