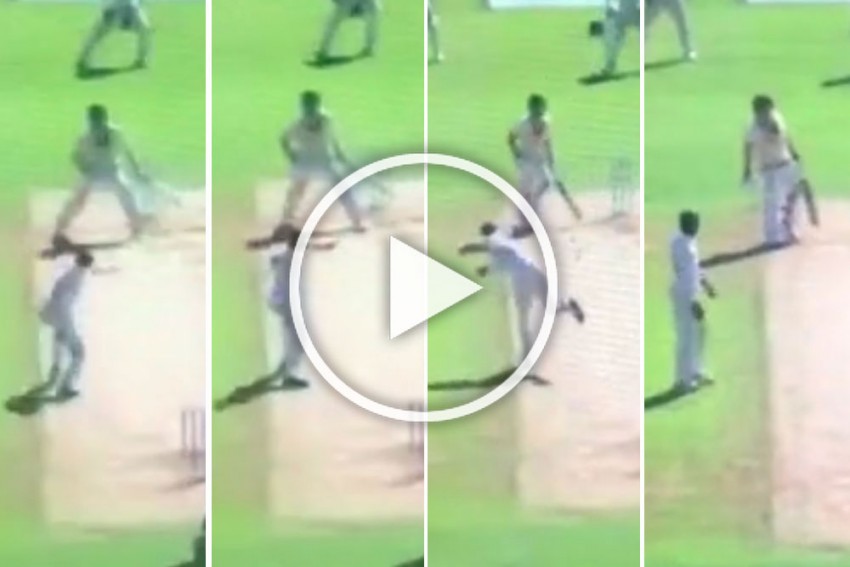 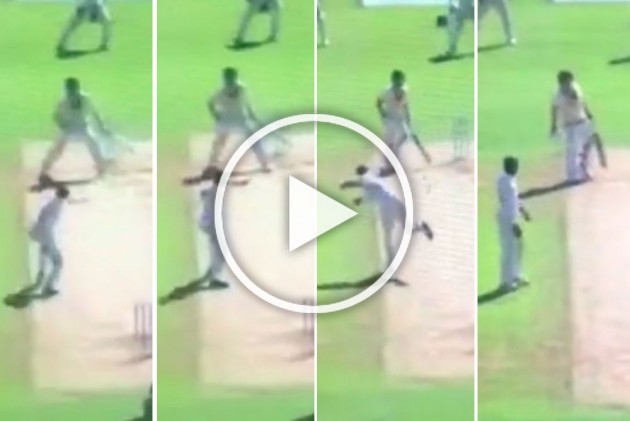 Steve Smith registered his lowest score of the ongoing Ashes 2019 series, managing only 80 on Day 2 of the 5th Test at The Oval. But the 30-year-old was still the highest scorer of the match as every other batsman from either camp failed to make an impression against disciplined and incisive bowling from the likes of Mitchell Marsh, Pat Cummins, Josh Hazlewood, andJofra Archer, Sam Curran, Chris Woakes, etc.

But not all bowlers were happy. Archer, who took a six-wicket haul to put England on a winning position, has an ongoing battle against Smith. The Barbadian-born is having a good series, but his inability to take the prize wicket of Smith, who is the world best Test batsman now, sure eats into him. And with all the talks surrounding how their personal rivalry is spicing up the series, the 24-year-old fast bowler sure wants to give it all whenever he comes face-to-face with Smith.

And that's what happened on Friday. Or, it seemed, little too much when he threw the ball at the former Aussie captain. Nothing untoward happened after the avoidable incident but, Archer's team-mates were more than happy to encourage the youngster to have a go, if possible, again.

It's worth mentioning that Archer felled Smith with a nasty bouncer, hitting the batsman on the back of the neck, during the second Test at Lord's, few miles from the venue of the ongoing Test in London. It forced Smith to take a concussion-induced break, thus missing the third match at Leeds, which of course was won by England.

Also Read: Archer Could Sense Smith Was Not At His Best

Smith, who has scored 751 runs from six innings in the series, must be ruing those missed chances. But as of now, at least for another innings, he will need to devise a plan not to give away his wicket cheaply, and to Archer, who is baying for his blood, if we may. And avoid further physical injury.