Ashes 2019, 1st Test: How Do You Get Steve Smith Out, Asks England Bowler Chris Woakes

Australia lead the first Ashes Test at Edgbaston by 34 runs after day three, with Steve Smith well set to give England a difficult chase. And Chris Woakes said England will "go back to the drawing board" to devise a plan against the former Aussie captain 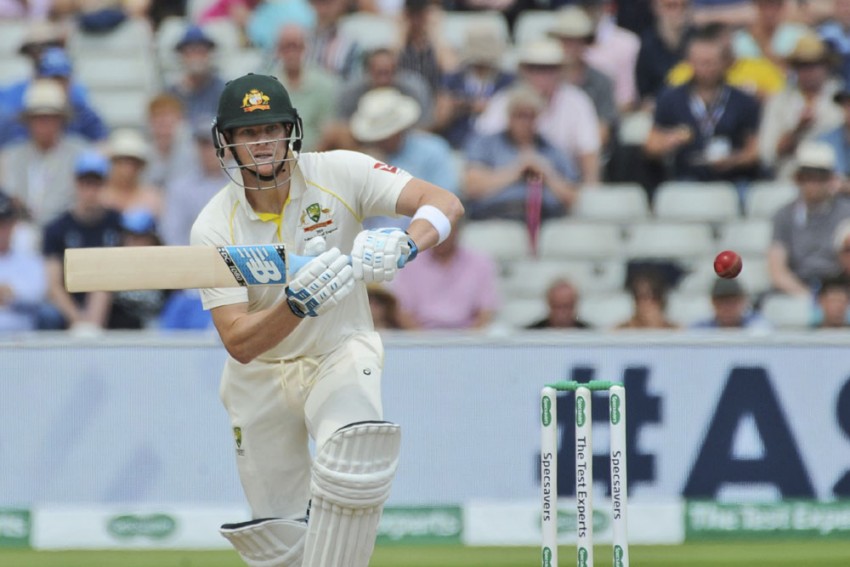 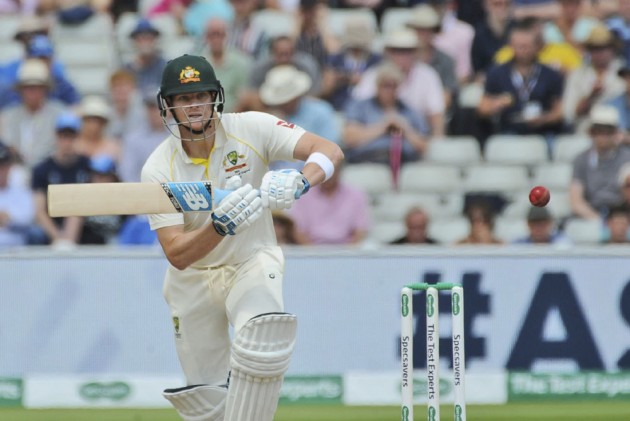 Chris Woakes conceded England will have to go back to the drawing board to find a way to get Steve Smith out as the hosts seek to set up a manageable chase in the first Ashes Test with Australia.

England began day three at Edgbaston on 267-4 but a middle-order collapse saw them bowled out for 374 in response to Australia's 284.

That first-innings lead of 90 would have been significantly more if not for Smith's remarkable 144 on day one, and he again proved immovable after England made early inroads in the second innings.

WATCH: Warner Comes Up With Hilarious Response To Sandpaper Taunt

Australia were 27-2 after David Warner and Cameron Bancroft went cheaply, but Smith was unbeaten on 46 as Australia reached stumps on 124-3 with a lead of 34.

Smith is the key wicket for England in their quest to avoid having to chase a difficult total, and Woakes suggested they will have to devise a new plan to find it.

Asked by Sky Sports how to get Smith out, Woakes jokingly replied: "Have you got any ideas?

A slightly premature end to Day 3 at Edgbaston due to bad light.

Australia finish on 124/3, they lead England by 34 runs with seven wickets in hand!#Ashes pic.twitter.com/fnmWPSye5F

"I think we go back to the drawing board, have a look - on this surface, how is the best way to get him out, how to dry him up and also attack the other end as well.

"We probably didn't get our lengths exactly right, but at the same time, having them [effectively] 30-3, I think you'd probably still say we're slightly ahead."

Despite Woakes' assessment of the match situation, Australia seamer James Pattinson expressed satisfaction with where Australia are, the tourists having been 122-8 on the first day.

"To be in the position we are in now, I think we would have taken it [at the start of the day]," Pattinson told Sky Sports.

"It could have gone either way. England being four down with only 17 runs behind, we could have let the game slip, but to our credit we went out there and took six for 100 and now we lead by a few."

Asked what lead Australia need to make England uncomfortable, Pattinson replied: "Anything over 150, I think, especially going into that last day on this wicket.

"I don't want to put a number on it but I think if we can just bat all day tomorrow and really grind England into the ground a little bit, see if we can get a decent lead and then put them in on the last day."