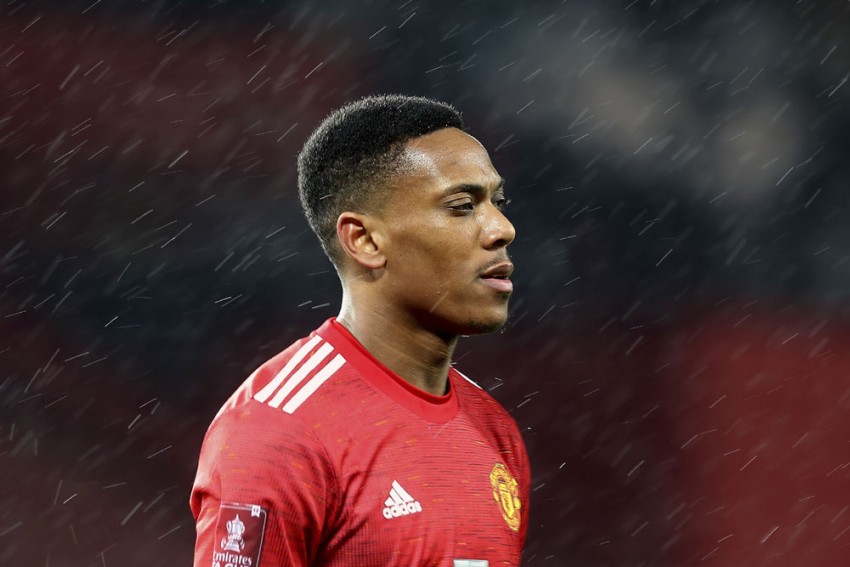 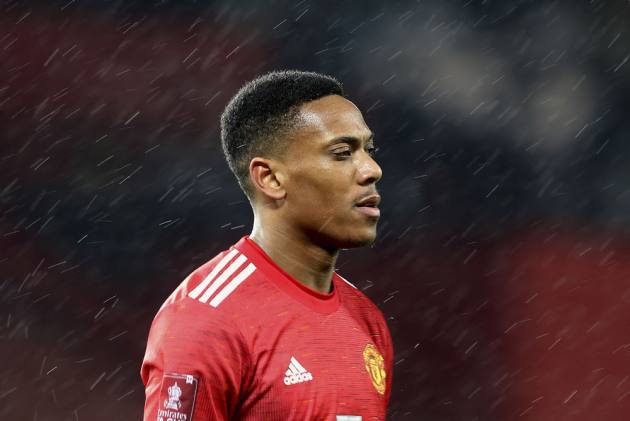 Should he miss the rest of United's 2020-21 campaign, it seems unlikely he would return to full fitness in time for the rescheduled Euro 2020, which kicks off on June 11.

Speaking ahead of United's Premier League clash with Brighton and Hove Albion at Old Trafford on Sunday, Solskjaer said: "Unfortunately, he sprained his knee with France.

"It's always when they go away on internationals… you can keep your fingers crossed and hope they come back fit.

"Losing Anthony for what might be the rest of the season is very disappointing, especially when reports from there [France] was that it wasn't anything serious, but it looks a bad one."

That is a significant drop-off from the 2019-20 campaign when he hit the back of the net 17 times in the top flight.

Despite his poor form in front of goal, United have won 59.1 per cent of the Premier League games Martial has played this season, compared to 42.9 per cent when he has been absent.

They have scored an average of two goals a game when he has featured, versus 1.6 when he is missing, while their points-per-game ratio jumps from 1.7 to two when he makes an appearance.

Rumour Has It: Romelu Lukaku To Barcelona? Cristiano Ronaldo Keen To See Out Juventus Contract