Sayed Shirzad has been called up by Afghanistan, who sent Aftab Alam home for "alleged misconduct off the field", in the ongoing Cricket World Cup. 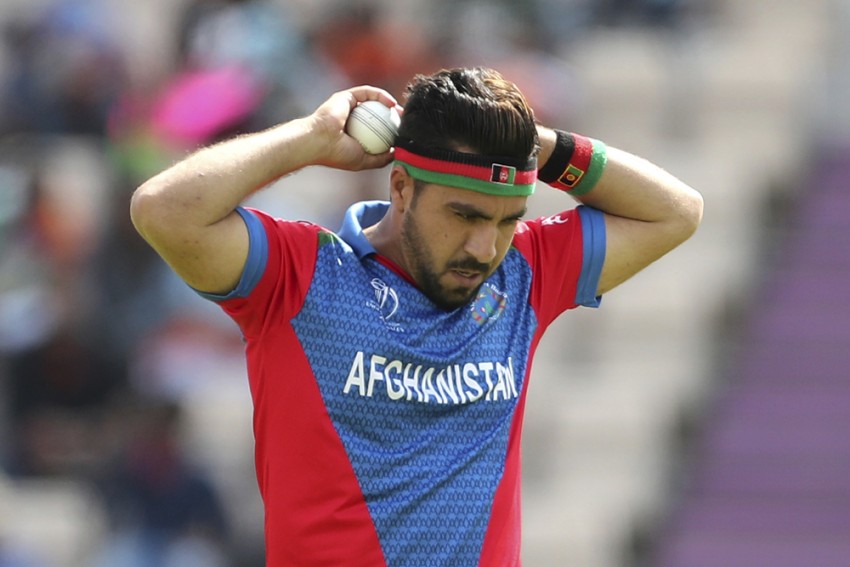 It was confirmed on Thursday that Afghanistan had been granted permission to make the change, with the ICC stating they had done so "under exceptional circumstances".
AP
Omnisport June 28, 2019 00:00 IST Afghanistan Cricket Hit By More Turmoil, 'Indisciplined' Aftab Alam Sent Home 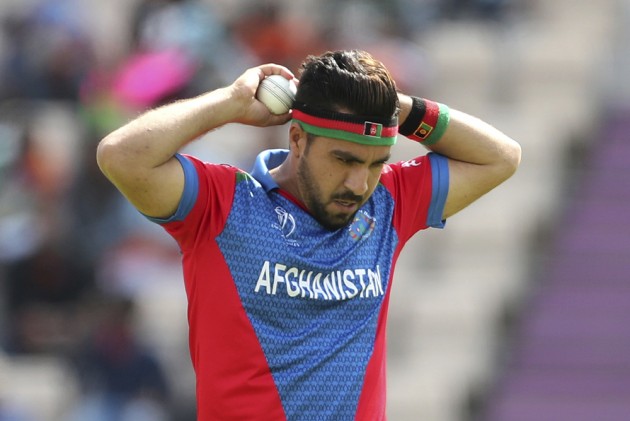 Afghanistan have sent Aftab Alam home from the Cricket World Cup for a disciplinary breach and replaced him with Sayed Shirzad.

It was confirmed on Thursday that Afghanistan had been granted permission to make the change, with the ICC stating they had done so "under exceptional circumstances".

Subsequently, the Afghanistan Cricket Board (ACB) released a statement announcing that Alam – who took four wickets in his three matches at the tournament – had been released following a "disciplinary violation" and would be further investigated.

"Fast bowler Aftab Alam has been sent back from England following his breach of the ICC's disciplinary code of conduct," the ACB's statement read.

"The decision to send Alam back from England has been taken under exceptional circumstances, taking into account both the ICC and ACB's code of conduct rules and regulations.

"The decision stops Alam from further participating in the Cricket World Cup as he will be under investigation by the ACB for the alleged misconduct off the field."

Fast bowler @aftabalam55786 sent back for disciplinary violation and replaced by @sayedshirzad66 in the World Cup squad.

Alam is the second player to leave the Afghanistan squad after Mohammad Shahzad, who departed earlier this month with a knee injury.

However, the wicketkeeper-batsman subsequently claimed doctors had said he would only be out for two or three days, and that he had learned of his withdrawal when he read the ICC's official release on his phone.

Shahzad threatened to quit the game in the wake of the fiasco, which has proven another unwelcome distraction for a side that has lost all seven of its matches at the tournament.

Shirzad, with one ODI cap to his name, is due to arrive in England on Friday, with Afghanistan set to face Pakistan at Headingley the following day before finishing their campaign against West Indies at the same venue.