Home  »  Website  »  Sports  »  A Century Ago, Sports Rises From Ravages Of War And Disease

A Century Ago, Sports Rises From Ravages Of War And Disease

A century before the Tokyo Olympics were postponed as coronavirus spread across the earth, sports helped in the healing 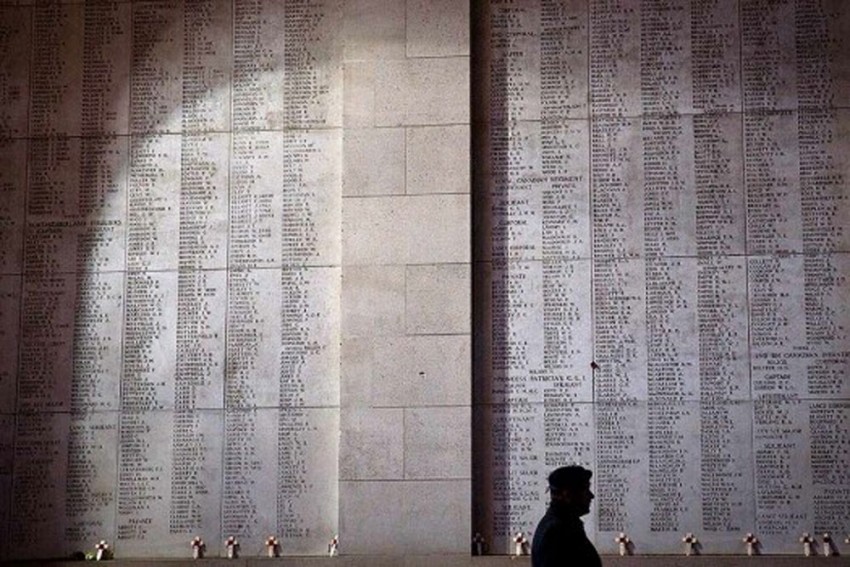 FILE - A soldier walks by wooden crosses and names of the missing during an Armistice ceremony at the Menin Gate in Ypres, Belgium marks exactly 100 years since the end of the First World.
File Photo
Agencies 2020-04-01T13:41:30+05:30 A Century Ago, Sports Rises From Ravages Of War And Disease 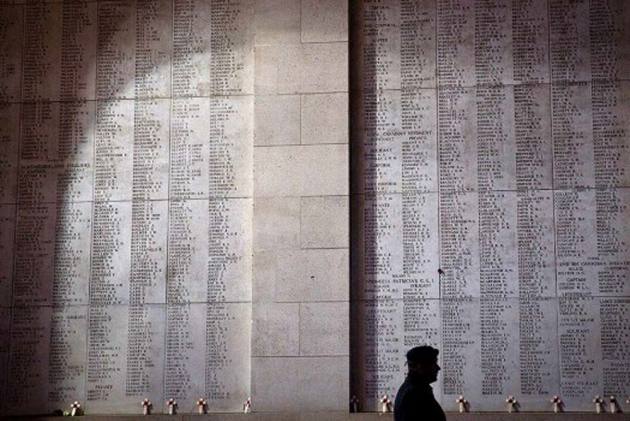 The world in 1919 was hardly a place for fun and games.

A war like no other had ravaged Europe, killing untold millions and leaving the continent devastated. The Spanish Flu pandemic was waning but still wreaking its horrors, with some 50 million people dead worldwide, including 675,000 in the United States.

But hundreds of thousands of troops from various countries were still in Europe. The war was over but they were bored, with little to do until the time came to be shipped home.

And so was born an international competition like no other. The Inter-Allied Games would bring together nations weary of war in some traditional — and not so traditional — sports.

A century before the Tokyo Olympics were postponed as coronavirus spread across the earth, sports helped in the healing.

Italians played basketball for the first time, while Americans won medals by throwing grenades like the baseballs they tossed at home. There was golf and tug of war, and a black American was a big star, 17 years before Jesse Owens stared down Adolf Hitler in Berlin.

Fourteen countries competed on the outskirts of Paris, including a team from the Kingdom of Hejaz (now part of Saudi Arabia) that brought four camels used in the opening parade.

Women were not invited to compete, but French tennis phenom Suzanne Lenglen — who would win her first Wimbledon title the next month — played demonstrations and beat every man she met on the other side of the net.

And it was all done in a stadium built in 90 days — mostly by American troops — and named after Gen. John Pershing, commander of the American Expeditionary Force in Europe.

The stadium not only sat 25,000 but had dressing rooms, showers and a special bungalow built for Pershing to host friends and dignitaries with a private entrance to the stadium.

"Here were these people who came together in the spirit of sport and really showed that it could be a healing property," said Doran Cart, senior curator of the National World War I Museum and Memorial in Kansas City, Missouri.

"They wanted to continue the feeling of camaraderie with the allied nations and keep the troops occupied. Sports were seen really as an activity everybody could take part in."

Silent films from the time show the parade of athletes circling the track on opening day, then jumping hurdles and running relays. A boxing ring was set up in the middle of the stadium, and the swimming was outdoors.

All the competitors were amateurs, as was the order of the day, and collected small medals as their prizes. Various countries also donated prizes, with the winner of the rifle shooting competition getting a statue from Pershing of an American doughboy in action during the war.

Though ostensibly an international competition, the games had a distinctly American flavour. They were the brainchild of Elwood S. Brown, who headed athletics for both the American Army in Europe and the YMCA. Brown saw them as a way to keep troops out of trouble after the war was over while showing that America was as good on the playing field as it was on the battlefield.

In a 1918 letter proposing the games, Brown said they would be a way of "demonstrating to our allied friends America's best in sport, her great play spirit and incidentally her finest in physical manhood."

Indeed, Americans built the stadium, won most of the medals, and even fed the other competitors with military rations left over from the war that had ended in an armistice just eight months earlier.

Just to make sure the U.S. team was loaded, about 40 athletes who never served in the war were put on a ship to France to compete in their specialties.

They joined 1,000 other athletes and 7,000 troops from various countries in a mini-Olympics that drew big crowds. After years of war, they competed in the day and socialized at night.

Off the field, the hottest spot was the YMCA Inter-Allied Hut, which quickly drew the name "the melting pot."

Cinema shows were held nightly in the hut, and there were four formal dances. The hut was staffed by 21 YMCA secretaries and 95 other American women who worked in shifts as "floaters," with duties as dancing partners and game players.

A total of 39,000 liters of ice cream and 200,000 gallons of lemonade were served without charge by the YMCA to soldiers who had gone years without seeing such luxuries. The men ate and drank so much that trainers were worried they would get sick.

Americans swept the grenade throw — using a baseball form unfamiliar to other countries — as well as many of the track and field contests.

France finished second in the medal count, though a colonel writing about the games noted that the country would have done better "had not a large percentage of its army been killed or wounded in the war."

American Norman Ross was the biggest winner, with five gold medals in swimming. Ross would go on to win three gold the next year in the Olympics.
Solomon Butler, a student at the University of Dubuque, won the long jump, and accounts of the time described gasps and "loud cheers for the American Negro."

Butler, who was knighted by the King of Montenegro, would be a favourite in the 1920 Olympics in Belgium the next year, but was injured before the medal round.

The games would be a one-off, though there was an attempt at the end of World War II to hold a similar competition. They are largely forgotten today, and the site of Pershing Stadium is used for baseball games now.

"People were tired and they just wanted to go home," Cart said.

"Everyone had enough of war and the games quickly became just a footnote."