36th National Games In Goa To Be Postponed Again?

After Goa expressed its inability to host the event in March-April, a furious Indian Olympic Association (IOA) has threatened to change the venue. 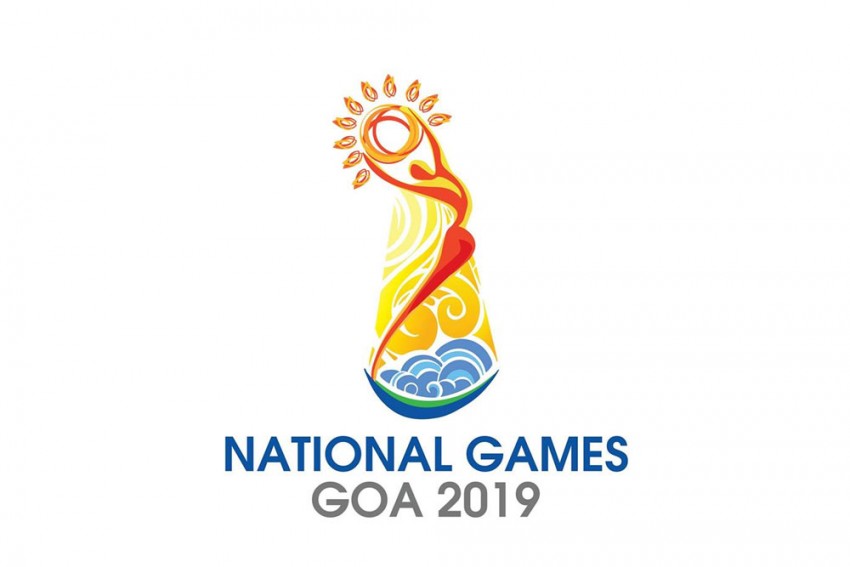 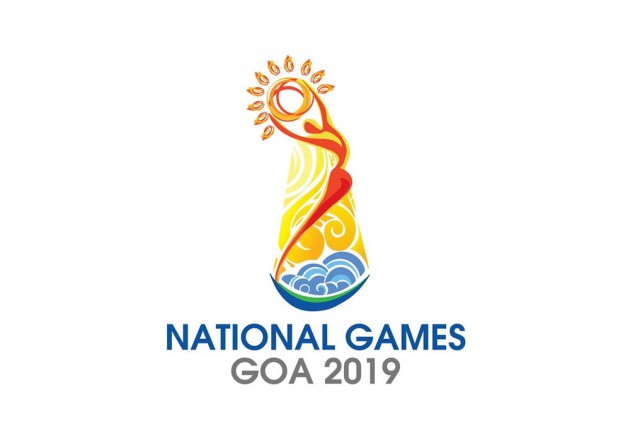 Originally scheduled for 2016, the 36th National Games in Goa is set to be postponed yet again, this time owing to the general elections.

The Games have been rescheduled several times. The latest dates set aside for it were from March 30 to April 14.

But after hosts Goa expressed its inability to host the event in March-April, a furious Indian Olympic Association (IOA) has threatened to change the venue.

In a letter to the IOA, the Goa government has cited the upcoming elections, security and volunteer related issues as the reasons for a demand to postpone the much-delayed Games.

The IOA Secretary General Rajeev Mehta said that it will consider shifting the Games out of the coastal state if it does not show commitment to host them.

"We are not happy. It seem they (Goa) lack in commitment. We have already started discussions with the Chhattisgarh government whether they can host the Games this year. We will call a meeting of the IOA executive committee in the coming days to decide on this National Games issue," Mehta told PTI on Tuesday.

Mehta also said that the IOA will impose a penalty of INR 10 crore to Goa if it does not hold the Games as scheduled.

"We will impose a penalty of Rs 10 crore on Goa. There is no escaping from that this time. They have been given enough time to host the Games. The repeated delays have been a loss for the athletes of the country," he added.

With Goa getting the hosting rights for the 36th edition, the IOA has already decided to allot the next editions to Chhattisgarh (2019), Uttarakhand (2020) and Meghalaya (2022).

The Goa government has proposed a new window of October-November but Mehta said the state will have to show commitment to host the Games.

"They have proposed postponement to October-November but what would be the guarantee that they (Goa) will host the Games. We are not simply going to agree with whatever they say. They have to show commitment to host the Games," he said.

"They cannot keep saying that they will host the Games and later give some reasons to postpone them. We came to know that the sports ministry has given Rs 100 crore for the hosting of the Games but we don't know whether the sum has been used for the same purpose or not," Mehta added.

The Goa government has cited by-elections to two assembly constituencies in February-March and the Model Code of Conduct due to the upcoming general elections, lack of security personnel and the issue of inadequate volunteers due to school examinations as reasons for the postponement.

But the IOA was not willing to buy these arguments as all these issues were known when the final decision to host the Games from March 30 to April 14 was taken in October last year.

Mehta said the October-November slot – when most of the athletes end their season – is the most likely one for the Games.

"We have to speak to all the national federations, see the international calendar and then take a call. October-November slot is the most likely one. But The IOA executive committee will take a call soon."

IOA-appointed Chairman of Games Technical Conduct Committee Mukesh Kumar said the state government "still has a Plan B if IOA insists on hosting the Games as scheduled".

"The state government said infrastructure was not issue. Only two venues, including a badminton venue (hall), are left. They said work on these two will be over next month end," said Kumar, who met chief minister Manohar Parrikar, the state sports minister and the chief secretary in Panaji on Tuesday.

"They said the issues they have cited would be very difficult to overcome. But, they said there is still a 'Plan B'," said the former Judo Federation of India President.