Scuffle Broke Out Between BJP, BSP Over Mayor Taking Oath In Urdu 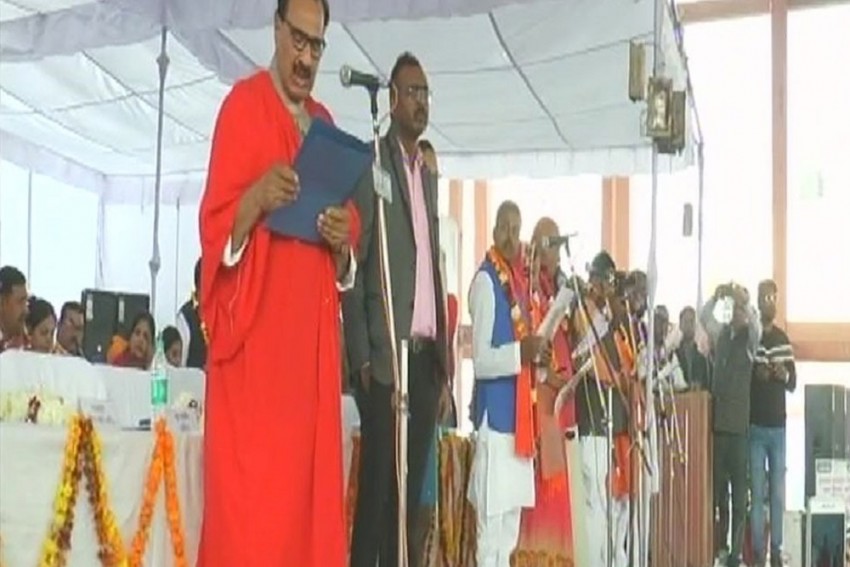 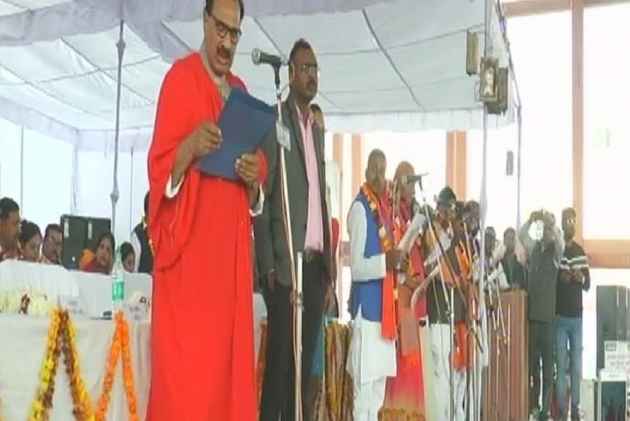 Pandemonium broke out at Aligarh Municipal Corporation as a scuffle erupted allegedly between the members of BJP and BSP after the newly elected Mayor Mohammad Furqan took his oath in Urdu.

The incident came to light yesterday when the newly elected Mayor and BSP corporators took oath in Urdu that created uproar among the opposition.

Aligarh: Pandemonium broke out at Aligarh Municipal Corporation yesterday as scuffle erupted between members of BJP and BSP as one of the newly elected corporator from BSP took oath in Urdu when the newly elected Mayor Mohammad Furqan & other corporator were taking oath. pic.twitter.com/LqN6U9A7I5

He further said they will probe the recording after which appropriate actions will be taken.

"We will probe recording of the ceremony and take action if we find this to be true," said Aligarh DM Yashod.

The DM also claimed that no religious slogans were raised.

The pandemonium was stopped when the police authorities in the state interfered.