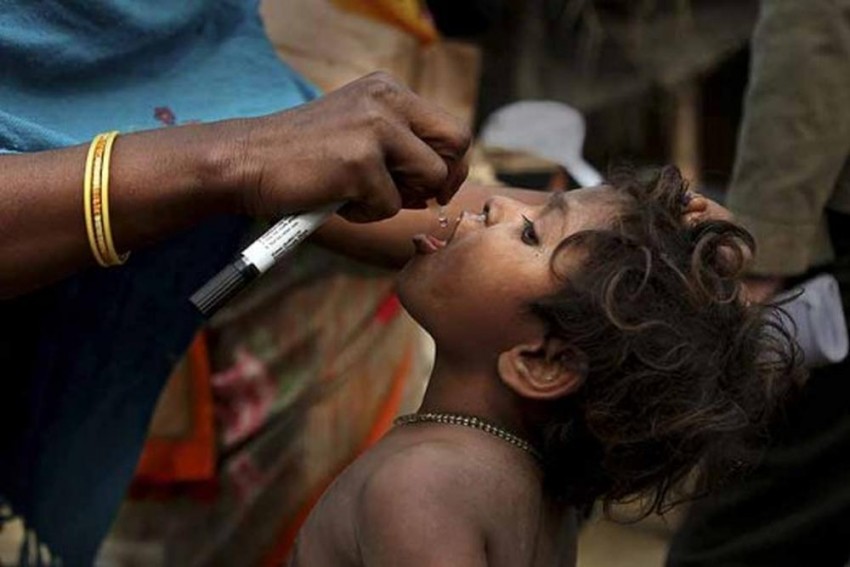 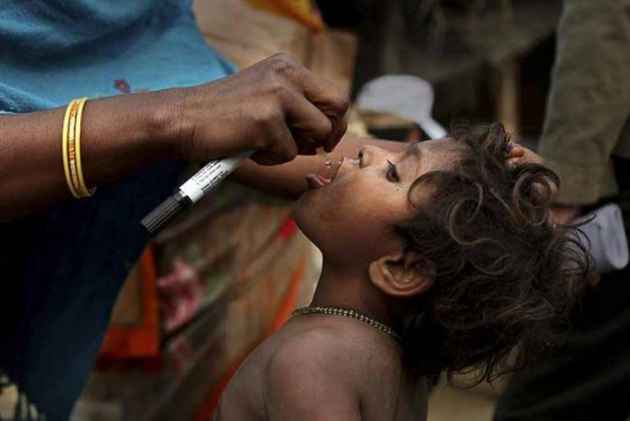 Attempts were being made to introduce the HPV vaccine in the country, SJM Ashwani Mahajan co-convener said in a letter to the prime minister, saying it would be an "unmitigated tragedy".

Claiming that a World Health Organisation (WHO) report showed that this vaccine has the highest rate of adverse effects among all the vaccines in use, Mahajan said some of which were "seriously debilitating".

"Swadeshi Jagran Manch requests you to stop this move to introduce the HPV vaccine in India and we recommend the strongest action against groups that pervert science, which brings ignominy to the scientific community in the country and sells the country to vested interests," he said in the letter.

This programme will divert scarce resources from more worthwhile health initiatives diverting it to this vaccine of doubtful utility and that its adverse effects will erode confidence in the national immunisation programme, he added.

Mahajan said some big pharma firms have managed to introduce the vaccine in Punjab although it does not have the approval of the National Technical Advisory Group on Immunisation (NTAGI).

The SJM said that the usage of the vaccine is not allowed by the NTAGI but states can allow its introduction as health is a state subject.

Five Years After 'Power Is Like Poison' Speech, Rahul Gandhi Set To Pick Up That Poisoned Chalice