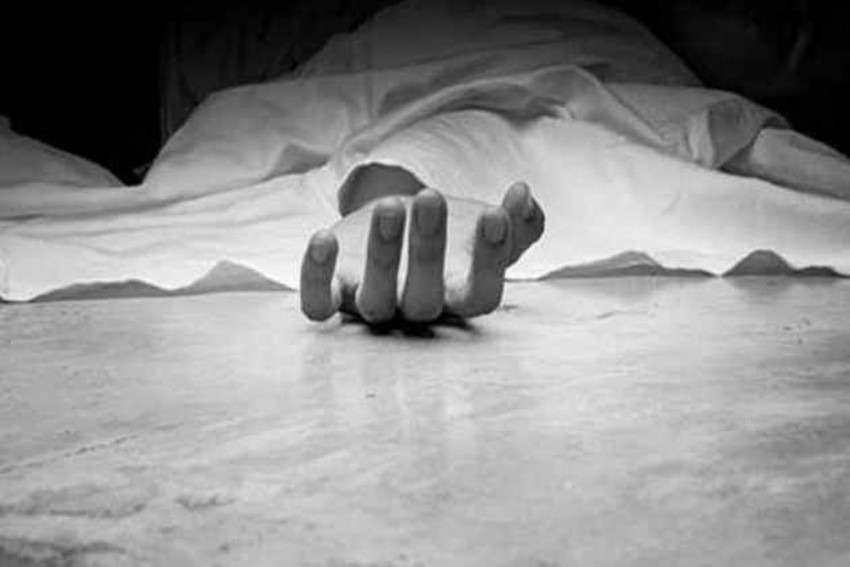 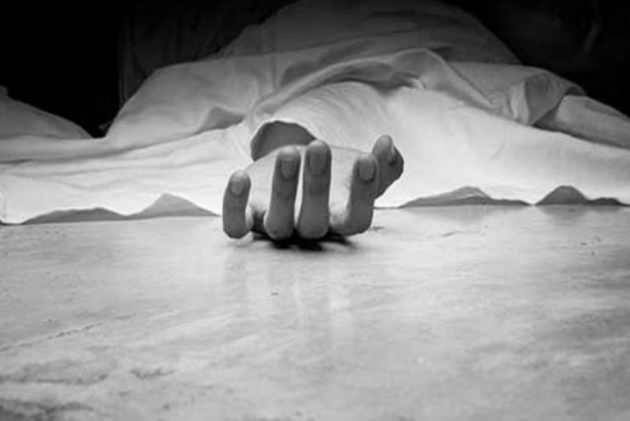 A retired judge and his wife committed suicide separately by jumping in front of running trains in this temple town, police said on Saturday.

P. Sudhakar (62) ended his life on Friday by jumping in front of a running train on the Tirupati-Renigunta railway track. Unable to bear the shock of her husband's death, P. Varalashmi (56) also committed suicide by throwing herself under a running train at the same spot.

According to the police, he left his house in the town leaving behind a suicide note in which he stated that nobody was responsible for his death.

The railway police found the body on the track and after his identification the family was informed.

A few hours later, Sudhakar's wife left the house without informing the family members. Late in the evening her body was also found on the railway track at the same spot where her husband had ended his life.

The couple is survived by a son and daughter.