Zinedine Zidane has seen his plans to face Liverpool impacted late on after a positive COVID-19 test for Raphael Varane. 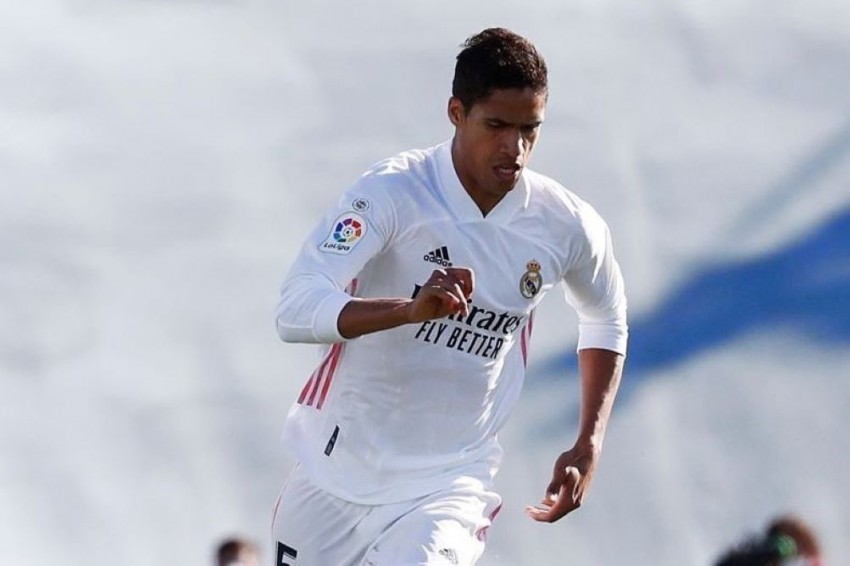 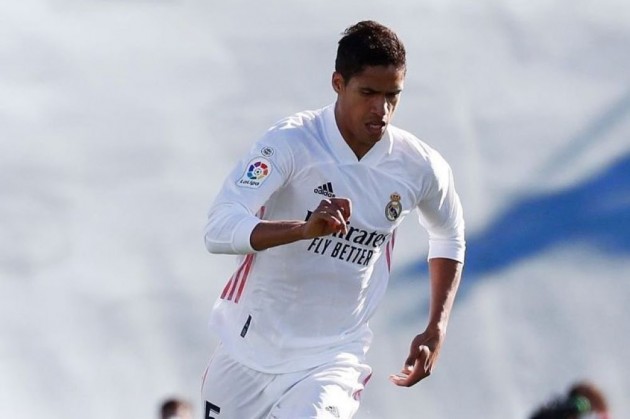 Real Madrid defender Raphael Varane will miss the first leg of the Champions League quarter-final with Liverpool after testing positive for coronavirus hours before the match. (More Football News)

Varane had been rested as Madrid defeated Eibar 2-0 in LaLiga on Saturday, the France international an unused substitute for the fixture.

But Madrid will not have the centre-back to call upon as they take on Liverpool at home on Tuesday.

"Real Madrid informs that our player Raphael Varane tested positive in the COVID-19 test he underwent this morning," the club confirmed in a statement on the day of the game.

Varane is a key figure for Madrid. The World Cup winner has started 27 of his team's 29 league games this season and all eight of their matches so far in the Champions League.

Madrid are already without injured captain Sergio Ramos, so Eder Militao may now partner Nacho at centre-back against a formidable Liverpool attack.

The diagnosis comes at a bad time for Madrid, who face Barcelona in El Clasico on Saturday before the second leg against Liverpool next week.

Zinedine Zidane's men are at home for the opening leg in their first Champions League meeting against Liverpool since the 2018 final, which they won 3-1.

Madrid have won the first leg in eight of their last nine Champions League knockout ties, the exception being last year's defeat to Manchester City in the last 16.

They are in the quarter-finals for the first time since winning the competition three years ago, while Liverpool won it in 2019 before joining Madrid in suffering a last-16 exit last season.