Section 7 of the RBI Act empowers the government to issue directions necessary for public interest to the RBI from time to time after consultation with the RBI governor. 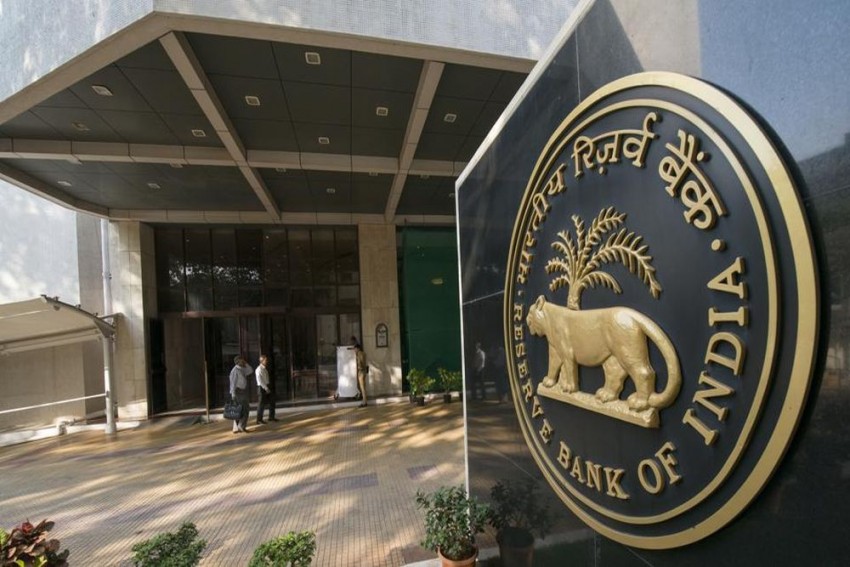 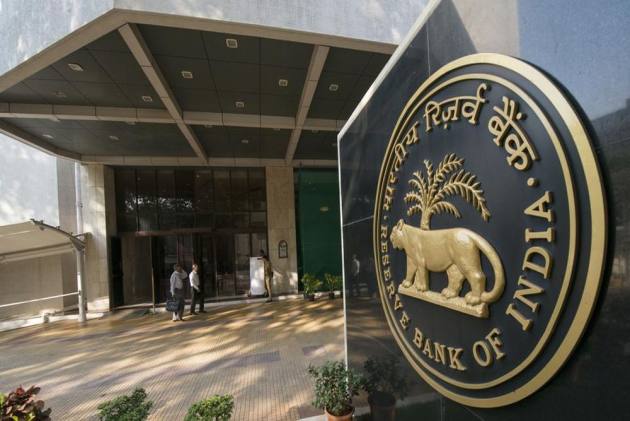 The autonomy of the central bank, within the framework of the RBI Act, is an essential and accepted governance requirement, the finance ministry said on Wednesday.

“Governments in India have nurtured and respected this. Both the government and the central bank, in their functioning, have to be guided by public interest and the requirements of the Indian economy. For the purpose, extensive consultations on several issues take place between the govt and the RBI from time to time,” the statement said.

The government issued a statement to address the growing differences between the  finance ministry and the Reserve Bank of India.

The government has cited the never-before-used power of issuing directions to RBI Governor to seek a resolution to differences with the central bank, reports said.

Reports also say that RBI Governor Urjit Patel may resign if a specific direction is issued to the central bank under Section 7.