Ramayana Festival To Be Held With ASEAN Nations From January 20 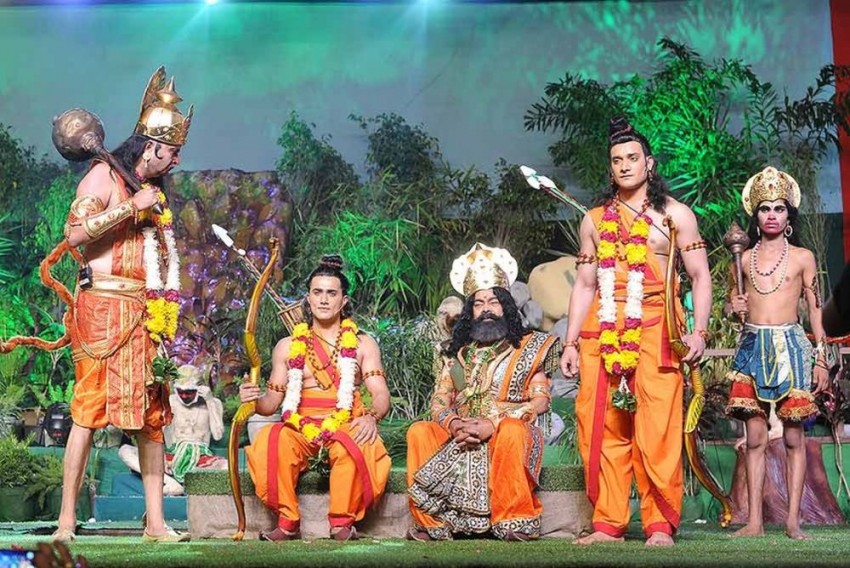 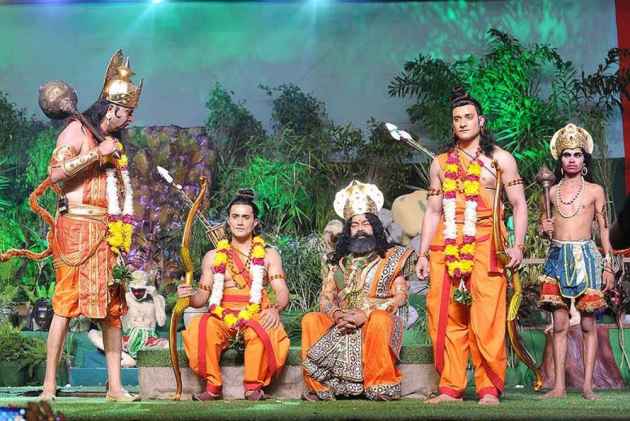 The Ramayana is a shared heritage of the eastern world, ICCR head Vinay Sahasrabuddhe today said, announcing a multi-city festival of the epic being held to mark over 25 years of a patnership between India and southeast Asia.

The five-day Ramayana Festival, starting on January 20, will be organised by the Indian Council for Cultural Relations (ICCR) in the Capital, and also be held at five other cities, including Ayodhya.

Cultural groups from the 10 member-nations of the Association of Southeast Asian Nations (ASEAN) will stage musicals and plays based on the epic at the festival celebrating the India-ASEAN dialogue.

Ahmedabad, Hyderabad, Lucknow and Kolkata are the other cities where the festival will be held.

"Ramayana is a joint heritage of the eastern world in a way. This is the signature epic of this part of the world and its influence is not confined to India boundaries," Sahasrabudhe told reporters here.

Emphasising that India enjoys strong civilisational links with all ASEAN countries, he said performances based on the Ramayana would reflect cultural links between the country and the region.

The festival seeks to underline the common cultural heritage and India's friendship with ASEAN nations, he said.

"Ramayana as it is performed in these nations is not only a reflection of the strong cultural and civilisational links we have with them but is also a bond which is their common heritage and binds them to each other," he added.

Sharing the details about the festival, ICCR DG Riva Ganguly Das said the groups from ASEAN countries would "distill various episodes of the Rama story, through a harvest of sights and sounds, of nuanced interpretations and revelations".

Replying to a question, Das said the festival had been organised earlier here in the national capital and also in Ayodhya.

India and the ASEAN nations will hold a summit here next week on bolstering cooperation.

This is the 26th year of the India-ASEAN dialogue. On January 28, 1992, a decision to establish a Sectoral Dialogue Partnership between ASEAN and India was taken at the 4th ASEAN Summit in Singapore.

ASEAN members include Laos, Cambodia, Brunei, Indonesia and Malaysia. The other members are Myanmar, the Philippines, Singapore, Thailand and Vietnam.