Home  »  Website  »  National  »  Ram Devotees Know Who Made Sacrifices, Shiv Sena Has No Role In Temple Movement: UP Dy CM

Ram Devotees Know Who Made Sacrifices, Shiv Sena Has No Role In Temple Movement: UP Dy CM 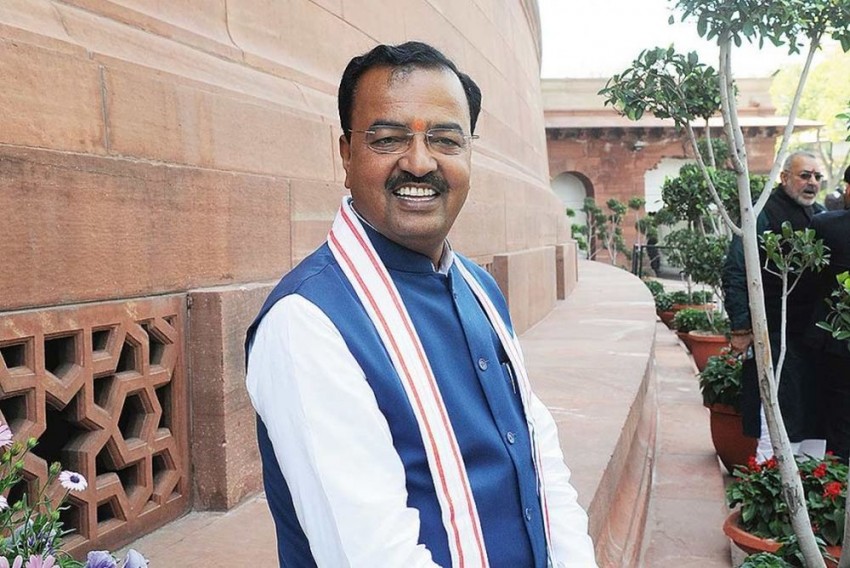 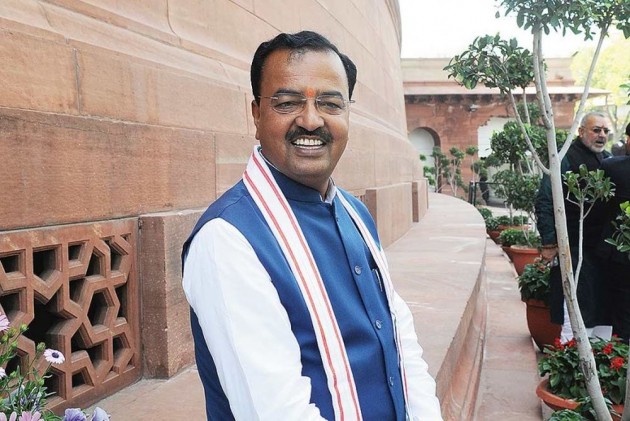 As Shiv Sena's demand for Ram temple in Ayodhya has gathered a lot of momemtum, Uttar Pradesh Deputy Chief Minister Keshav Prasad Maurya on Sunday disapproved of the push, saying the party had no role in the temple movement.

Maurya's remarks came a day after Shiv Sena chief Uddhav Thackeray asked the BJP-led NDA government to declare a date for the construction of the Ram temple.

"There is no problem in Uddhav Thackeray catching a glimpse of Ram Lalla... But, had Balasaheb Thackeray been alive, he would have prevented Uddhav from doing whatever he is doing,” Maurya told PTI on the phone.

“The Shiv Sena had no role in the temple movement or even in the Dharam Sabha, though Balasaheb Thackeray would support the Vishwa Hindu Parishad,” he said.

He said Uddhav Thackeray should take the VHP, "which is leading such a large-scale movement, along with his party. There is no point creating a divide".

The deputy chief minister, who was part of the VHP during the Ram temple movement, said, “The devotees of Lord Ram know who can actually make a sacrifice now and who had made a sacrifice earlier.”

Maurya also denounced Akhilesh Yadav's statement that the Army must be deployed for the Dharam Sabha, saying the remarks showed the Samajwadi Party chief's frustration.

Referring to the firing on the Kar Sevaks in Ayodhya in 1990, he said, "If Akhilesh Yadav is thinking that a 1990-like situation will prevail, then this will not happen under the government headed by Yogi Adityanath. We will provide adequate security to all and take necessary action."

"This is a Dharam Sabha, and there is no need to deploy the Army, and Akhilesh Yadav must understand this," the UP deputy chief minister said.

Asked about a section of the Muslim community feeling apprehensive about the event, he said, "No one needs to fear (anything). There is peace in Uttar Pradesh. The government has made elaborate security arrangements to ensure that no untoward incident takes place."

Maurya said, “A large section of the Muslim community wants a temple at the Ram Janmabhoomi. However, some political parties that indulge in appeasement politics are trying their best to create hindrances."

“The BJP supports the construction of a grand Ram temple in Ayodhya, and it has assumed the shape of a national movement. For the BJP, Ram temple has never been an election issue, but has been a matter of faith and devotion. There is no point in deriving any electoral mileage from this issue,” he added.

The UP’s deputy chief minister also made it clear that no mosque, memorial or tomb (maqbara) in the name of Babar will be allowed to come up at Ram Janmabhoomi.

Asked about a date for the construction of Ram temple, Maurya said, “Till the time the matter is pending in the Supreme Court, neither the BJP nor other organizations associated with the temple movement can tell the dates. This is the job of the VHP, the Ram Janmabhoomi Nyas and the seers. The BJP will lend its moral support to this movement.”

Earlier on Satuday, Shiv Sena president Uddhav Thackeray reached Ayodhya, in what his party described Thackeray's bid as an attempt to wake "Kumbhakarna" from his "deep slumber" to set the ball rolling for the temple's construction.

Thackeray arrived in the temple town in Uttar Pradesh Saturday afternoon along with his family for a two-day visit.