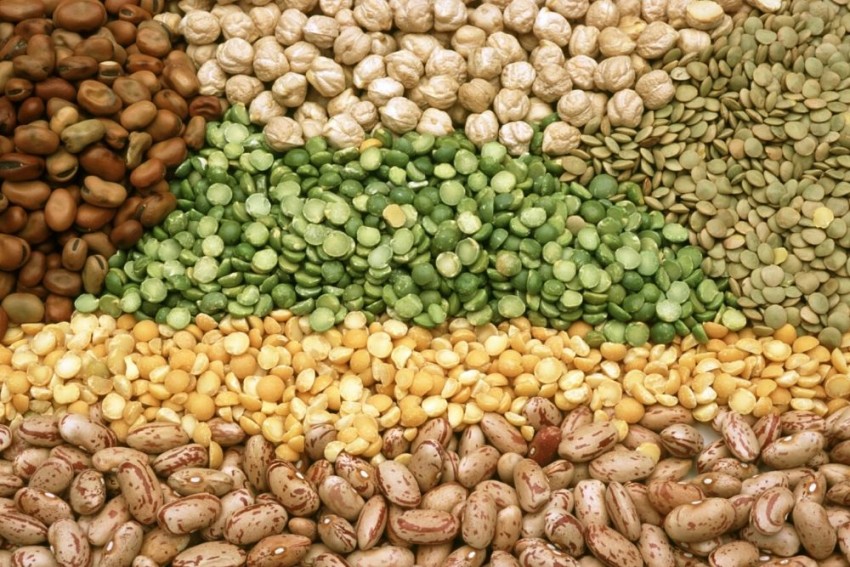 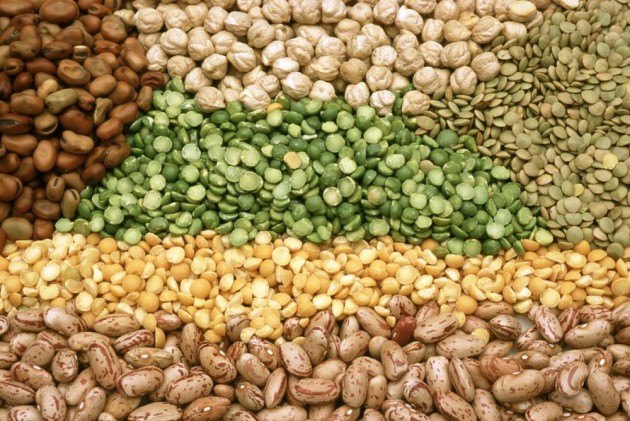 Q1: How successful has the Pulse Mission been in raising pulses production within the country and how far have we been able to reduce import dependence to cope with the rising demand?

A1: Since last 10 years we have been focusing on Pulse Mission. In the last five years, after the government has took a call to buy pulses from the farmers, many have started to diversify from the traditional food crops to grow more pulses. Over the last three to four years, the government has procured almost six million tonnes of pulses from farmers and has also increased the minimum support price of pulses, which has virtually led to the success of the Pulse Mission.

As we know, the mission is not all about growing more pulses, but also ensuring good prices to farmers. As a result of this, large amount of self-sufficiency has been achieved in the area of major pulses. This has seen imports of traditional and main pulses going down. Some pulses like the yellow peas, which is not grown in India, is being imported. It is very popular in the Eastern  part of the country. It is also mixed with channa or even used as a substitute for preparing ‘besan’.

Coming to main pulses such as Tur, Moong, and Urad, we are almost self-sufficient. The imports are steadily declining. The countries which are growing pulses for India such as Canada, US, Australia and the African countries, are watching the crop prospects in our country and only then are they growing pulses for the Indian market.

Also, we are witnessing that as the population grows and incomes rise, helping people to shift from the lower strata to a higher strata of society, there is an increase in their accessibility to proteins through pulses. This is also scaling up the demand for pulses. To meet the rising demand, we are encouraging good agriculture practices like use of better quality seeds and improved irrigation to enhance productivity. 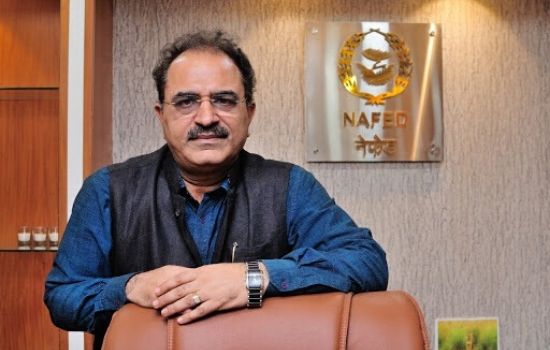 Q2: Which are the pulses witnessing greater demand and why?

A2: India is currently a diverse country. We find that different regions in India different preferences when it comes to pulses. For instance, in northern India, people prefer channa dal, tur, urad and also moong. In the Eastern region also people prefer tur, and masoor. In North-East masoor is popular. In South people prefer urad, tur and moong. As we can infer from this, tur, masoor, moong, urad and channa are some of the pulses that are more in demand. The preference of the consumers plays a major role in shaping the demand.

Q3: Given the fluctuations in production of pulses due to price and other factors, how are NAFED and other government agencies helping farmers to realise a better price?

A3: At this point, apart from masoor, prices of all pulses are either below the Minimum Support Price (MSP) or matching the MSP. As far as NAFED is concerned, for the last three years we have been maintaining a buffer of around two million tonnes. This has ensured that you buy the produce from farmers at MSP, and further this ensures a good price for the consumers as well.

Since last few years, most of the pulses are being sold at either around Rs. 100/kg or below it. This is a big achievement, which has been made possible with NAFED and other government agencies buying pulses from farmers on the instructions of the government, farmers getting support of the government, coupled with government maintaining the buffer stock and using it efficiently by revolving the buffer on a regular basis.

Q4: In the 2020-21 budget, the government has announced plans to promote warehousing capacity in the country. What is the current level of mismatch in demand and capacity available?

A4: The problem is not so much due to mismatch in storage capacity but due to inequitable distribution of pulses in the country. So keeping this in view, plans to decentralize the warehousing, and with WTRA standards to be implemented in rural areas also, there should be a paradigm shift in warehousing as the farmers will be able to get negotiable instruments or receipts from the warehouses and use it to access finance from the financial institutions. At the same time, we are also focusing on setting up warehousing in the rural areas.

Q5: Would you say awareness about the need to consume more pulses has increased?

Is the present per capita consumption of this protein rich food crop within the country satisfactory and how does it compare with other developing and developed countries?

A5: There is definite increase in awareness about the need to consume pulses in the country. The government subsidy and supply of pulses under public distribution scheme led to distribution of one million tonnes of pulses among the poor and the poorest people in India at half the rate. This contributed to an increase in the production and consumption of the pulses in our country.

As the country grows economically, more and more people will have access to proteins through pulses. As far as nutrition for the poor people is concerned, as they do not have access to meat and chicken, or proteins in general, pulses provide good proteins.

Coming to the per capita consumption of pulses in the country, I definitely feel there is great scope of improvement. It will happen in the coming decade. India mostly consists of vegetarian population, so as incomes grow, people will obviously include more pulses in their diet. So, the demand for pulses is bound to grow.

A Fit Child Is A Smart Kid: Good Health And Education Go Hand In Hand