Divya Jal would be available nationwide over three to six months, the price has not been disclosed as of now though. 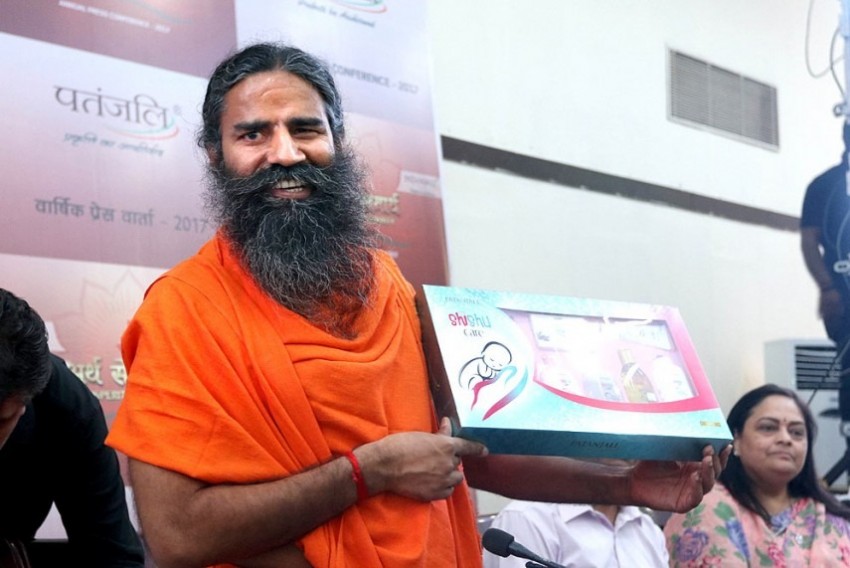 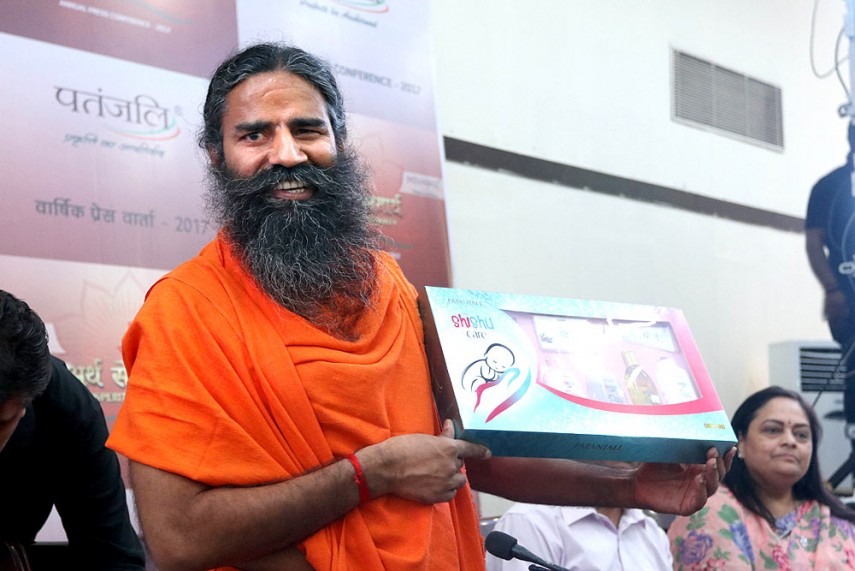 Packaged Himalayan drinking water is about to be the latest entrant in the ever-increasing list of products launched by Yoga guru Ramdev's 'Patanjali' Ayurveda Limited.

Divya Jal, sourced from the foothills of the Himalayas, is set to enter the markets of North India this Diwali.

Ramdev's spokesperson S.K. Tijarawala has said that Divya Jal would be available nationwide over three to six months, but refused to disclose its price.

The bottling will begin in Patanjali's factories at Haridwar and Lucknow.

The plant has been bottling drinking water under Patanjali Ayurveda's sister concern Patanjali Gramodyog, but it was not sold in the market.

The company may seek for a third-party contract with bottling firms, joint ventures and may also look at reviving stressed bottling plants as volume grows.

In 2016, the market for packaged drinking water in India was estimated at Rs. 7,040, with Bisleri leading the value share at 24 per cent.

With rapid expansion in the product range, Patanjali will also begin sale of branded apparel for men, women and kids under the brand name Paridhan, from April 2018.

Patanjali, earlier this year, had also announced its own chain of 'swadeshi' clothing for men, women and children which is expected to hit the stores in april next year.

While talking to Outlook last year, Tijarawala said that “the aim of Patanjali jeans is to, well, take the pants off of these MNCs. Its ad campaign will educate the youth about the goodness of swadeshi and the evil empire the foreign brands have managed to build in the country. They will fight the big brands on quality products at affordable prices. “What will set Patanjali jeans apart is their superior quality and comfort—‘fully cotton’ jeans,” he adds.

Uber Could Track Your Location For 5 Minutes After Ride, And They Are Now Scrapping It