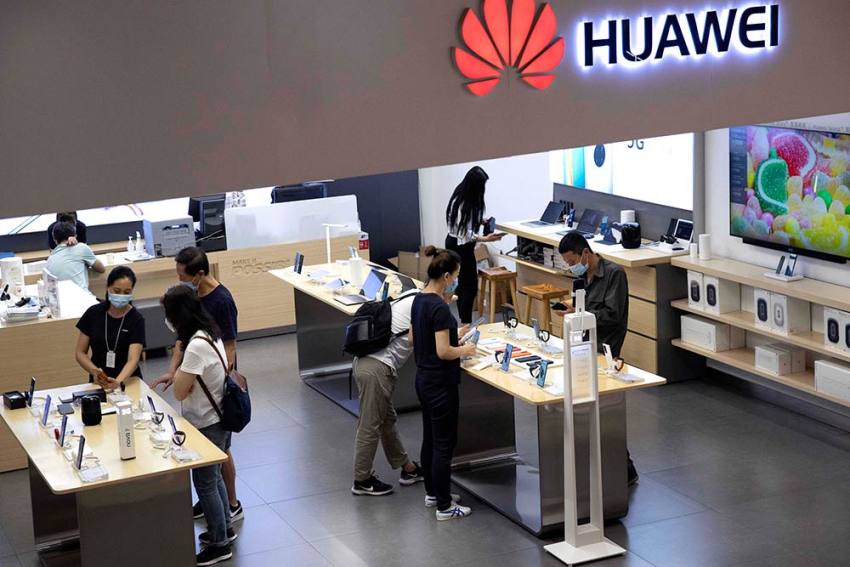 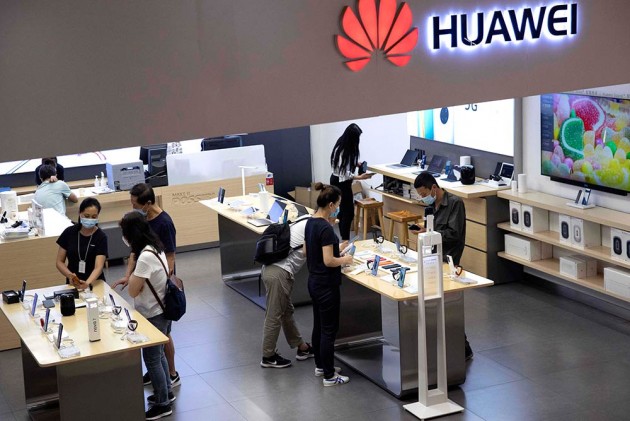 In this series of articles, I had earlier covered how the governments of not just the developed countries of the US and Japan but also the breakthrough economies of Taiwan and Korea, had worked in close coordination with their respective private sectors, to become leaders in specific futuristic industries, thereby also becoming economic powerhouses. The governments in these countries continue to foster this government-industry relationship through robust institutionalized structures.

However, if a reader is quick to jump to the conclusion that such close government-industry coordination, leading to technological and economic leadership, happens in only capitalistic countries, then that would be an incorrect conclusion.

China is an example of a so-called communist country, wherein the government played a critical role, in tandem with the “private sector”, to gain technological and economic leadership. The reason the term “private sector” has been put in quotes in the context of China, is because much of the so-called private sector in China, actually has the government or the military or the Communist Party of China, as their Ultimate Beneficiary Owner (UBO).

However, irrespective of the drivers of the government for working in close coordination with its industry, it is important to study the mechanisms used by the Chinese Government to push its economy towards technological and economic leadership.

China has now emerged as a strong science and technology innovation player. The Organization for Economic Co-operation and Development (OECD), along with China’s Ministry for Science and Technology have been reviewing the policies for innovation in the country and had come up with gaps that we, in India, would be quite familiar with. As its medium and long-term objective, China setup the goal to reduce its dependence on foreign technology by 30 per cent and to be among the top five countries in the world in terms of domestic invention patents granted, and the number of international citations of its scientific papers. This was the Chinese “Atmanirbhar” plan.

Right since the Chinese government woke up to the issue of the WAPI standard in 2003 that the Chinese academic system had created, and that was a competition and threat to the popular Wifi (802.xx) standards pushed by the Americans, they realized that standards are not a technology issue but are a no-tariff trade barrier that can be erected only if a country controls the technology ecosystem, and not just a one piece of technology. Madam Wu, the then Vice Premier of China, had multiple rounds of meetings on this with her counterpart, Dick Cheney, then Vice President of the US. China backed out on its proposal to make Wapi support mandatory for all wireless internet hardware manufactured in China. But from that learning, China resolved to start owning entire technology ecosystems and the standards associated with the same.

We can see the result of one and a half decades of relentless pursuit of technology, literally by hook or by crook (the latter strategy being adopted rampantly as is evidenced from the widespread technology espionage that China has been caught with).

China has been targeting major future industries well in advance of the industry maturing, and also targeting industries where it had missed the bus, to become leaders in such industries. One can safely say that China has now become a leader in solar panels, electric vehicles, battery technology, telecom infrastructure, mobile apps etc, in a very short span of 15 years.

The Chinese government thus regards the development of a domestic, globally competitive semiconductor industry as a strategic priority with a stated goal of becoming self-sufficient in all areas of the semiconductor supply chain by 2030. China faced significant barriers to entry in this mature, capital-intensive, R&D-intensive industry.

China also offered many forms of support to photovoltaic manufacturers. For example, producers could access cash grants of between ¥200,000 and ¥300,000 ($30,900 to $46,300) available to high-tech startups that are less than three years old with no more than 3,000 employees. Large “demonstration projects” by manufacturers get grants of up to ¥1 million. The China Development Bank, offered low-interest loans of several billion dollars for major production plants. The bank reportedly provided $30 billion in low-cost loans to photovoltaic manufacturers in 2010. A number of Chinese provinces offered further incentives, including refunds for interest on loans and electricity costs, 10-year tax holidays, loan guarantees, and refunds of value-added taxes. To open its production plant in China, Massachusetts-based Evergreen Solar was reported to have received $21 million in cash grants, a $15 million property tax break, a subsidized lease worth $2.7 million, and $13 million worth of infrastructure such as roads.

Such subsidies have spurred massive expansion of production capacity. By the first half of 2009, some 50 Chinese companies were constructing, expanding or preparing polycrystalline silicon production lines.

The Chinese Government has further set procurement rules that require that products required for “government investment projects” be purchased from domestic sources unless they are unavailable. Purchases of imported equipment require government approval. China requires that at least 80 percent of the equipment for its solar power plants be domestically produced. This is another major “Atmanirbhar” policy of China, that it opposes in other countries where its private sector operates in.

China’s Ministry of Industry and Information Technology hasalready invested around ¥100 billion ($15.2 billion) by 2020 in subsidies and incentives over the past 10 years to support new-energy vehicle production. The government had set a target of selling 1 million electric vehicles a year by 2015 and aimed to have 100 million by 2020. The government also offered a $9,036 subsidy to buyers of electric cars and subsidized fleet operations in 25 cities. By 2018, China was manufacturing 1.2 million electric vehicles.

The National Development and Reform Commission also identified lithium-ion cells and batteries as strategic industries, and several government programs subsidize China’s industry through investment and tax credits, loans, and research grants. To give its domestic industry an extra edge, the government essentially requires foreign battery companies to manufacture in China if they wish to sell there. Another major “Atmanirbhar” policy of China.

In conclusion, it is important for India to double down on its “Atmanirbhar” viewpoint, and convert it into specific policies, in close coordination with the industry. “Atmanirbhar” should not be viewed as a closed-border policy, but as a progressive policy to provide market access at the right time for the Indian private sector, for it to be able to grow. Indian private sector finds itself hobbled by not getting a level playing field access to foreign markets, where multiple local legislations favour local players, and also finds itself shut-out from the Indian market as by the time India starts adopting a technology, the foreign players have already become mature in that space, and our open market policies actually lead to a non-level playing field for our private sector players.

We, as a country, must setup institutional structures that go beyond identifying future technologies to actually involving the private sector in a transparent institutionalized manner to co-invest into future high-risk industries, by providing assurance on market access. That is the only way to gain technological leadership, and thereby attaining economic leadership and prosperity for our people.