The policy has the potential to transform education in India. Here are a few measures that could help improve it. 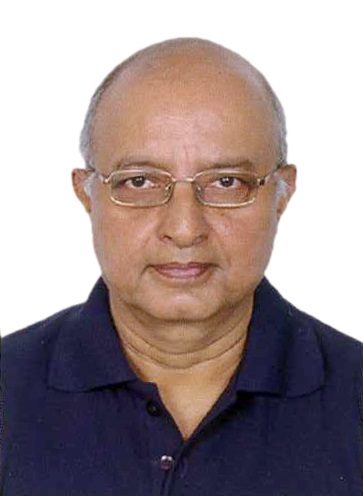 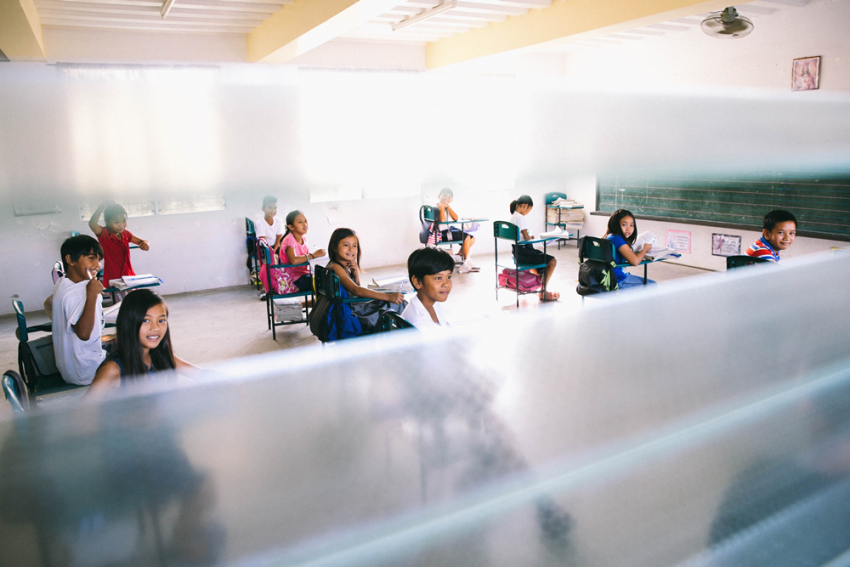 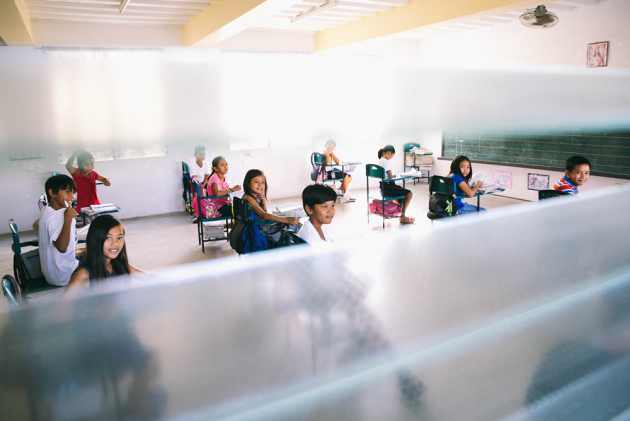 The recently unveiled National Education Policy (NEP 2020) has, understandably, triggered a great deal of discussion. NEP 2020 is an extension of the two earlier policies of 1968 and 1986/92 and of certain ideas contained in the recommendations of the National Knowledge Commission (2006-09) and the Yash Pal Committee (2009).

Yet, if this document is read together with the more elaborate draft NEP (2019), it would be evident that there are also significant departures from earlier thinking besides clearer and focussed articulation of suggestions contained in the previous policies. Broadly, it provides a logically consistent and comprehensive framework, taking cognisance of the present problems and recommending the pathways, for say, the next 30 years. However, some serious scholars have raised certain legitimate concerns.

Much of the criticism relates to school education. The proposed shift from the current 10+2 scheme [ages 6-18] to 5+3+3+4 [ages 3-18] bringing children from Anganwadis into the fold of school education, through play and discovery methods, has caused anxiety. But one premise behind this idea is that ‘over 85% of a child’s cumulative brain development occurs prior to the age of 6’. Hence, the emphasis that by 2030 all students should be school-ready before they enter Grade 1. One should, however, be cautious in implementing this idea. States which volunteer and have the proven capacity should take the lead for the first few years, and based on their experience and feedback, the scheme can be expanded to the rest of the country. The government should not be in a hurry and fall into the easy trap of initiating legislation to make it ironclad.

NEP 2020 underscores the importance of multilingualism (with particular emphasis on mother tongue) from the foundational stage, based on research that ‘children pick up languages extremely quickly between ages 2 and 8 and that multilingualism has great cognitive benefits to young students.’ This has also been criticised in certain quarters, mainly political, as one that is anti-English or pro-Hindi. The emphasis of this NEP, however, is on learning more languages and not on withdrawing or abolishing any.

The new policy has also been criticised as harping on the achievements of ancient India. While our past intellectual tradition and heritage need be examined with an open mind, and what is universally good and living is promoted, we should be careful that other traditions and knowledge systems are not ignored, remembering India as a civilizational mosaic. Unsubstantiated pride in the distant past can be divisive and exclusionary.  Leaving aside the surfeit of high sounding adjectives and hyperboles, this is a policy that has transformative potential.

Amongst others, improving the quality of teaching and learning outcomes in government schools continues to remain a major challenge. In this regard, the remedial measures proposed in the draft NEP deserve consideration.

The main concerns, however, lie elsewhere. Since the policy aims high and has set ambitious targets such as achieving universal foundational literacy and numeracy in primary schools by 2025, increasing the gross enrolment ratio in higher education (including vocational education) from 26.3% (2018) to 50% by 2035, exposing at least 50% learners through school and higher education system to vocational education by 2025 and the like, its implementation calls for an all-out national effort. Instead of focusing on what the NEP has missed out or where it has not provided adequate attention, it would perhaps be more gainful if the enlightened citizens attempt to make governments - at the Centre and states - committed to the progressive ideas contained in the policy.

The priority that a government accords to a policy can be broadly measured by the number of funds it earmarks, the kind of people it appoints at key leadership positions, and the political will it exhibits in operationalizing the policy.

First, NEP 2020, like the earlier ones, also recommends public expenditure on education to be raised to 6% of the GDP from the current level at the earliest. Where is the time frame? The draft NEP had suggested a more measurable yardstick - of increasing expenditure in education as a percentage of total government expenditure from the current 10% to 20% in the next ten years. This means a steady and substantial annual increase (as a percentage, not merely in absolute terms) over the next decade.

Second, while the NEP 2020 rightly focuses on the desired systemic improvements by way of introducing new missions and restructuring the Regulatory framework (like establishing the Higher Education Commission of India with four verticals under it), experience shows that leadership issues are equally important. Sir Asutosh Mukherjee is still revered as the Vice-Chancellor who had metamorphosed the University of Calcutta and its intellectual tradition. Since the success of this policy would depend largely on the cooperation from the states, the Union government should be extremely careful in selecting the right people - representing different disciplines, interests, and strands of opinion - for these policy-making bodies. Merit and diversity should be the criteria, not ideological inclinations.

Citizen action groups should be set up to keep track and ensure there is no slippage on these counts. Institutions like the India International Centre at Delhi or such non-partisan bodies can perhaps take a lead in this regard.

Third, this whole exercise should preferably be led from the front by the Prime Minister. It would be next to impossible for the Ministry of Education to push the Agenda, bringing all states on board. To lead and coordinate between various states and the Centre, between government(s) and the private sector, and between various ministries within the Union government is likely to be beyond the capacity of one Ministry. The draft NEP had proposed Rashtriya Shiksha Aayog to be headed by the Prime Minister with a similar structure for the states under their respective Chief Ministers. Whatever be the reason for its deletion, it should be possible to constitute a Cabinet Committee on Education, headed by the Prime Minister and serviced by the Ministry of Education.

Our economy, ravaged by the pandemic and other hostile forces, is passing through a bad phase. What the Centre can do immediately is to establish the institutions proposed and fill them up with people who inspire confidence and are widely accepted. With the Prime Minister at the helm, the state governments should be energised to prepare action plans for the next few years that can be implemented with dedication, reflecting political intent at the highest level. Major enhancement of fund allocation can be considered once the current crisis abates, hopefully, sooner than later.

(Amitabha Bhattacharya retired from the IAS at the level of Secretary to Government of India as Principal Adviser, Education and Culture, Planning Commission, New Delhi)