When migrants are detained inside a city where infections are growing rapidly, the spread of the disease in their rural home districts is temporarily stopped. 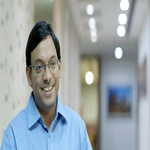 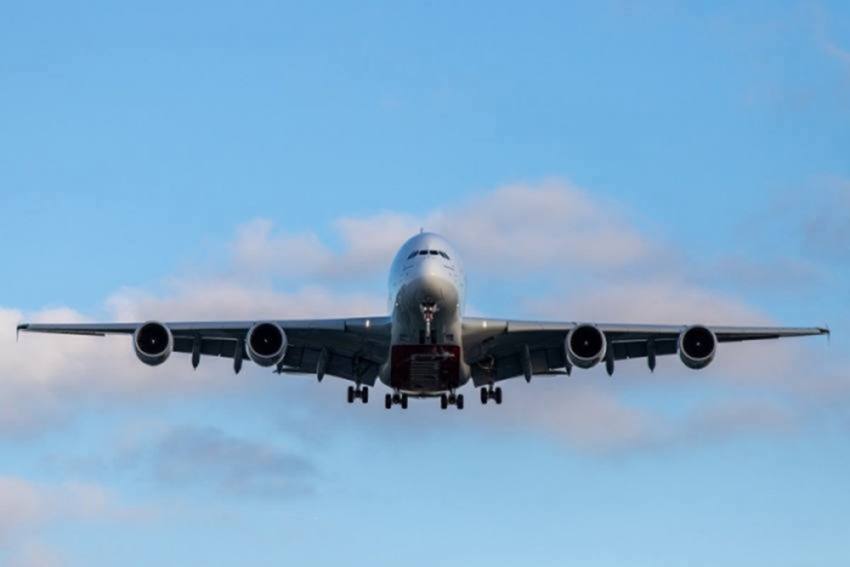 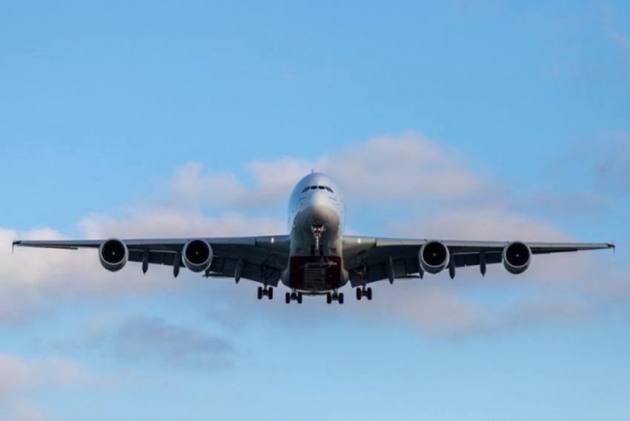 As India faces a record-shattering second wave of Covid-19 infections, state governments are again faced with some hard questions. Should a hard lockdown be imposed? Should migrant workers seek to return to their villages be prevented from doing so to limit rural spread? Are the high economic costs of travel bans necessary to limit an increasingly gruesome death toll?

These questions are especially hard to resolve because more than a year after India’s first lockdowns in March 2020, there remains very limited hard evidence on the benefits of different components of lockdown policies. Failing to look back and learn from what has happened in the recent past is critical because only about 2 percent of the Indian population is fully vaccinated. This means that notwithstanding the extraordinary hardship being seen today, a third wave of the virus still remains a frightening possibility.

In a new research study issued by the Becker Friedman Institute at the University of Chicago, we sought to analyze the impact of domestic travel bans used in the first wave of the Covid-19 pandemic in India. Last year, many state governments imposed travel restrictions preventing movement across districts or state boundaries. These policies were given teeth by bans on air travel, stopping trains and buses, and policing roads. The abiding images of Covid-19 first wave in India were not of hospital beds and the sick and dying, but of migrant workers desperately attempting to return home from hotspot cities, either forced to walk long distances in the Indian summer or remaining trapped without jobs or an income.

Research findings now suggest that this may have been a bad idea. Counterintuitively, the human costs of these bans may have left India with more, not less, disease transmission. Going forward, and especially in a possible Covid-19 third wave, we suggest the government should be very careful about imposing domestic travel bans.

How could restricting travel lead to more coronavirus? In our paper, we collected daily data on coronavirus cases, tests, and deaths across districts of India between March and September 2020. We focused on Mumbai as a case study that shows why travel bans can backfire. Starting in March, millions of migrant workers were trapped inside the city, which was also a fast-growing Covid-19 hotspot. Eventually, people were able to leave, but variations in government policy meant that the length of time they were detained depended on where they wanted to go.

We found that cases in rural districts rose after travel was opened up. Migrants may indeed have transmitted Covid-19. However, they rose significantly more slowly in places to which Mumbai workers could return quicker, for example, by using the Shramik Special Trains. In those districts where bans were in effect longer - for instance, for travel within Maharashtra - cases rose faster, resulting in more not less coronavirus transmission.

There is a simple reason why this might happen. When migrants are detained inside a city where infections are growing rapidly, the spread of the disease in their rural home districts is temporarily stopped. However, during this period, infections will rapidly spread within this population. This means that when travel is finally permitted - and in a democracy, bans can only be sustained for a limited time - there may be many more infected persons leaving the city. The relief gained while the ban is in force may be replaced by an even more intense surge in infections when it is released. The net result for India may have been negative.

India was not alone in using travel bans to prevent migrants from leaving hotspot cities. In addition to our results from India, we analyzed data from China, Indonesia, South Africa, the Philippines, and Kenya. Together, these countries comprise roughly 40% of the world’s population, and all had initial outbreaks in major cities. Like in India, we use these data to analyze the evolution of the disease across bans of varying lengths. We find that although very long bans can prevent travelers from spreading infections, medium-durations can increase total Covid-19 cases.

The economic hardships associated with the lockdowns last year led the government to open up as soon as possible. Today, those decisions are being questioned, and more and more states are reintroducing restrictions, including on travel. However, it is better to learn from history than repeat it. When it comes to restricting domestic travel in a country full of migrant workers, the data suggests the social and economic costs are not worth paying.