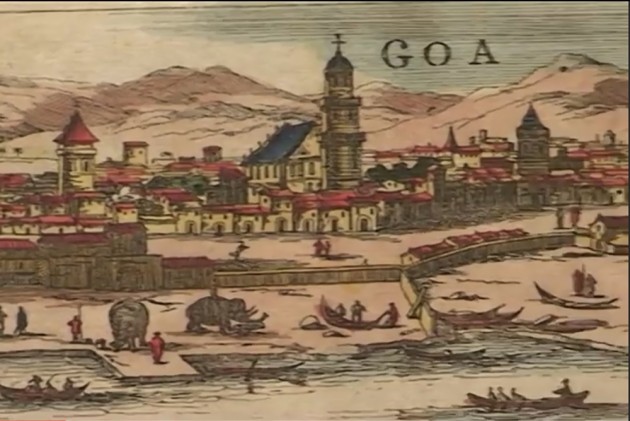 When an entrepreneur who manufactures exotic distilled spirits like Mahua and a creatively inclined social worker dream together, they dream big. And if they are also filmmakers, they dream of filming their dream.

Desmond Nazareth and Christopher Rego dreamt of creating a six-part television series that would track the history of the rise and fall of Estado da India - Portugal’s Eastern Empire. To that end, they set out in 2001, ‘armed with a small digital camera and a lapel microphone to patiently retrace the footprints of the Empire in India and Portugal.’

Travelling from Goa through Daman, Diu, Mumbai, Vasai, Thane, Chennai and Cochin in India and Lisbon, Vidiguera and Sines in Portugal, the adventurers met numerous people across various disciplines, and recorded images, film, stories, anecdotes, music and collected enough of history from museums to fuel their series into a fascinating unravelling over weeks of viewing. 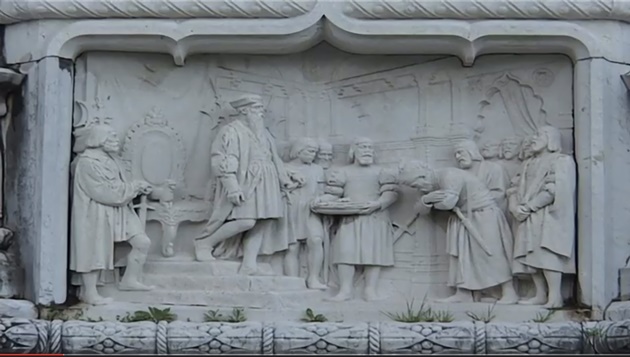 Culling from the 60 hours of film they had collected, they created a pitch video, titled Souls and Spices, hoping to pique the interest of some producer who would finance the series.

When their search for a producer infected with the same sense of adventure led nowhere, the duo folded up their dream, to meander into other paths to keep themselves occupied and financially afloat.

But some dreams die hard. And, to quote the poet, hope springs eternal in the human breast, even in the 21st century. Which is why the duo have decided to release their video on the YouTube channel. To quote Nazareth, ‘Although it is an unfinished project, we believe that there is a global audience out there who will find it of interest to view our “proposal” video, even if it did not succeed in achieving its ultimate goal. The story that “Souls and Spices” set out to tell continues to remain largely unknown. And one, we believe, that still deserves to be told…’

Do watch the short documentary-style film. It is a window to the treasures the filmmakers have collected by way of historical facts and images. The history that influenced the lives of Indians centuries ago and added to the diversity of India’s culture. The filmmakers welcome feedback, so do write into them at ultrafilmandvideo@gmail.com.

I am hoping they will be lucky and get hundreds of emails. And a few from interested producers too! 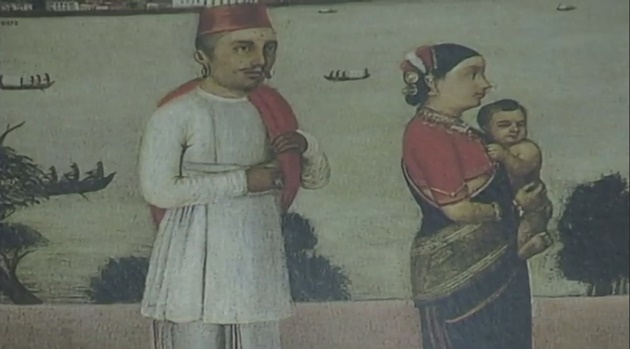 You can feast your eyes, or buy...either way it’s a win-win.

Works by the great masters of art are on view from the comfort of your home if you mail Sanchit art gallery in Saket Delhi, on Sanchit Art Gallery has opened its doors to invite art collectors. The gallery, known for its expertly curated art exhibitions, is showcasing the work of GR Santosh, Satish Gujral, Jogen Chowdhury, Neeraj Goswami. Chandra Bhattacharjee, Manoj Dutta and Gurdeep Singh till the 28th of this month. Collectors who are not already on their mailing list can get an e-catalogue by mailing them at info@sanchitart.in.

But even if you are not a collector, it is a great way to browse through some of the wonderful work of these creative minds who see colour and form differently from the rest of us. 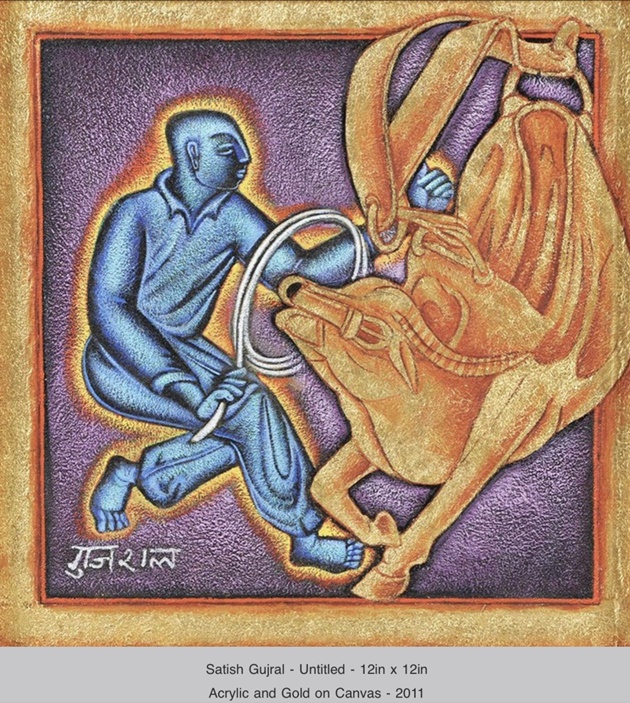 The gallery has put out an informative video series titled Behind the Canvas. In each of the episodes spanning about six minutes, the artists talk about their inspiration and reveal fascinating aspects of their mind and work. A treasure house of first-person accounts for students of art. And a visual treat for the rest of us. Do partake. Type ‘Behind the canvas’ on YouTube to book your seat at this e-table.