No Talks With Pakistan Unless It Stops Cross Border Terrorism: Ministry Of External Affairs 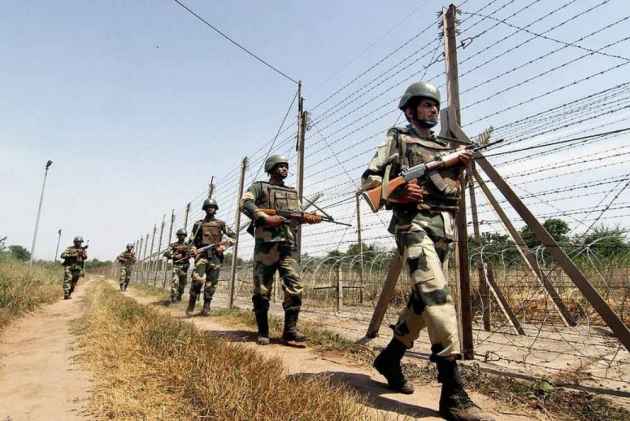 Tensions have been running high between India and Pakistan since the Uri attack, with border skirmishes further aggravating the situation.

However, Indian Ambassador to China Gautam Bambawale, who was earlier the country's envoy to Pakistan, ruled out talks between the two countries unless Islamabad stops cross border terrorism. (ANI)