A study of terrorism history reveals that terrorist groups operating in terror ravaged areas like Syria, Iraq or Afghanistan indulge in 'destructive' and 'escalating' competition to wrest tactical advantage. 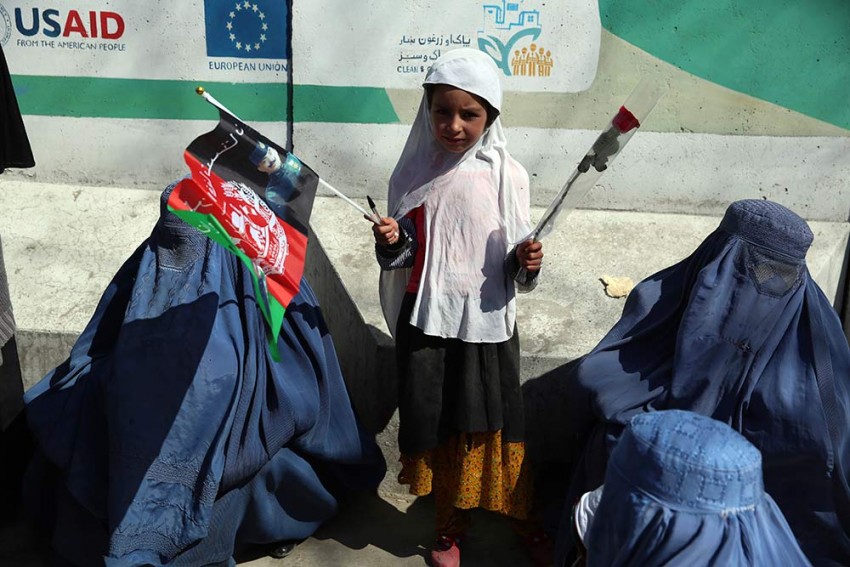 Image for representation.
Vappala Balachandran March 29, 2020 00:00 IST Kabul Attack Shows Pakistan-backed Terrorists Are Not The Only Threat To Indo-Afghan Ties 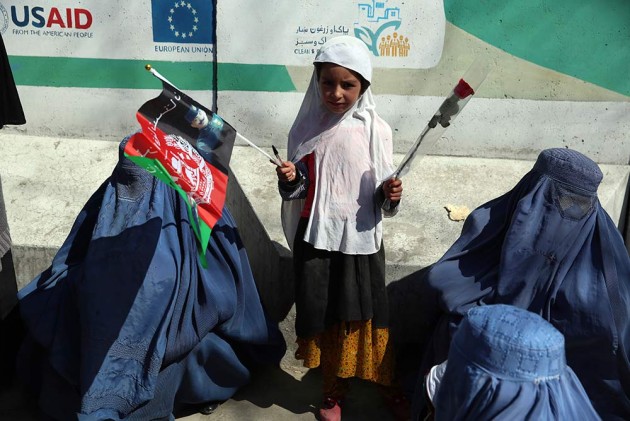 The satanic Islamic State (IS) attack in the old city of Kabul came not too long after a US Institute of Peace (USIP)’s forecast in January 2020.  I had quoted this in my column dated March 13 that a precipitate US withdrawal without a broad-based peace deal would help Pakistan’s proxy terrorist groups to mount attacks on Indian interests in Afghanistan. However, this time, the attack did not come from Pakistan’s proxies in Afghanistan, but independently.

On Wednesday (March 25), a Gurdwara and Dharmshala in the Shor Bazar area, populated by Hindu and Sikh minorities, were attacked by terrorists. They lobbed grenades and sprayed bullets on 150 worshippers who were inside. 25 devotees were killed and 80, who were trapped inside, were rescued by Afghan Special forces and International troops. Official sources claimed that all terrorists were killed.

Islamic State promptly claimed the responsibility through “Amaq” News – often the first point of publication for any claim of responsibility by the group. It said that the attack was led by an Indian national named Abu Khalid al-Hindi for avenging the crackdown on Muslims in Kashmir. Since 2015, Abu Khalid al-Hindi was active on Twitter, criticizing US, Russia and the “criminal” Gulf Princes.

However, his name was not seen among the new set of regional leaders of Islamic State of Khorasan (ISK), compiled by the Long War Journal (June 30, 2019), which mentioned Abu Talha al-Hindi as in-charge of India and Abu Abdallah al-Kashmiri as the head of Kashmir unit.

A study of terrorism history reveals that terrorist groups operating in terror ravaged areas like Syria, Iraq or Afghanistan indulge in “destructive” and “escalating” competition to wrest tactical advantage. They may not have specific grievances locally, but want to show their might. This is seen more in “failed states”, where the monopoly of using coercive power is not with the Central Government. Afghanistan may not be a “failed” state but 15% of its landmass is in rebel hands and its divided government hangs by a thread with the support of US forces.

Competitive escalation was evident in 2013 between Ayman al-Zawahiri’s al-Qaeda and the budding Islamic State in Iraq and al-Sham (ISIS), over the Syrian Jabhat al-Nusra. Their dispute arose when al-Zawahiri rejected al-Baghadi (ISIS)’s order of merger of al-Nusra with ISIS, which was earlier known as al-Qaeda in Iraq (AQI). US National Security Agency (NSA) picked up chatters indicating that al-Zawahiri’s al-Qaeda, then known as al-Qaeda (Central), would mount spectacular attacks on US embassies to show who was more powerful. It resulted in the temporary closure of 22 US embassies in the Middle East and North Africa.

By 2014, global watchers were surprised with the agility of ISIS in capturing Iraqi towns in quick succession. In June 2014, it over-ran Mosul and announced a Caliphate. That was the beginning of the splintering of al-Qaeda (Central) with its 36 affiliates from Indonesia to Morocco, joining the ISIS bandwagon as its “Vilayats”. That was the period when both al-Qaeda and ISIS had continued indulging in competitive escalation of terrorist attacks to show their might.

The Combating Terrorism Centre (CTC) at West Point had published an assessment in December 2018 on Islamic State Wilayat Khorasan (ISK), whose total lethality and mortality per attack increased every year in Pakistan and Afghanistan. This was mainly due to their “high end” and “low end” cooperation with 11 local associates. Though, Abu Muhammad al-Adnani had made an announcement on ISK in January 2015, it was preceded by defections by nine former al-Qaeda local leaders in Afghanistan and six Tehrik-i-Taliban Pakistan (TTP) in 2014. In 2016, they announced Kashmir as part of Wilayat Khorasan.

As a result, they were able to conduct 211 attacks, resulting in 1,511 deaths in Afghanistan between January 2014 and July 2018. During the same period, they organized 83 attacks in Pakistan with 706 deaths. ISK carried out the second-deadliest attack in Pakistan’s history in July 2018, by bombing an election rally in Balochistan, killing 149.  On July 1, 2018, ISK carried out a suicide attack in Jalalabad, Afghanistan, killing 19, mostly Sikhs who were going to meet the visiting President Ashraf Ghani.

The purpose of this piece is to flag threats to India from other groups, not necessarily Pakistan’s proxies in Afghanistan, after US withdrawal.