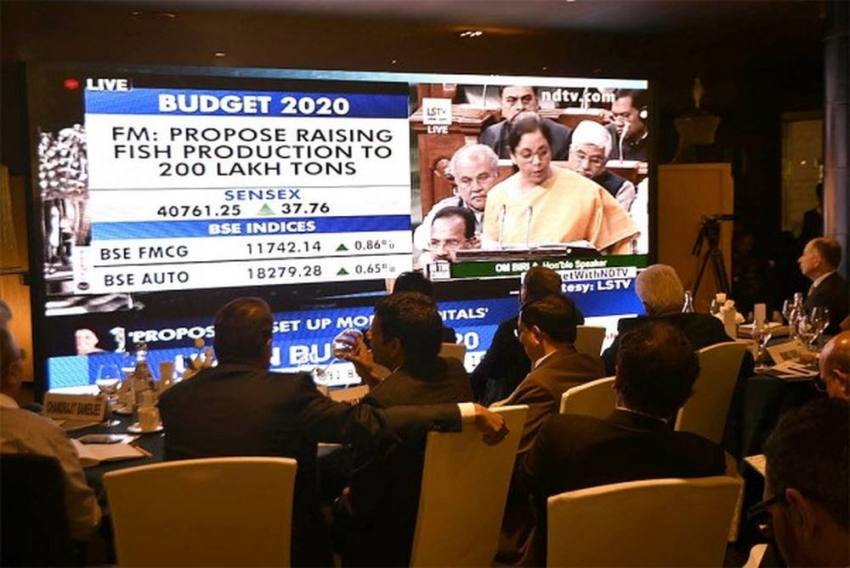 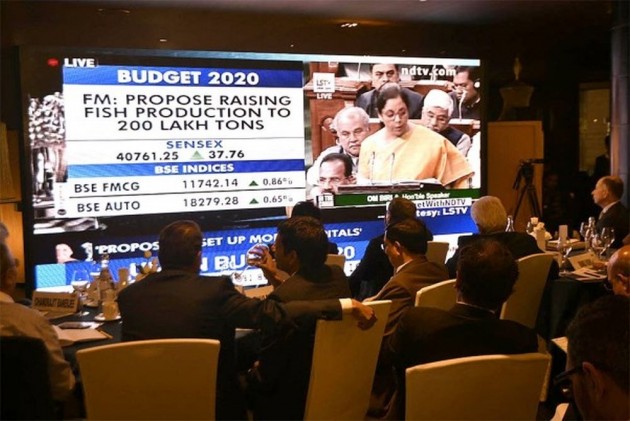 Union Budget 2020-21 presented by Finance Minister Nirmala Sitharaman on Saturday signalled that government would be giving more space to the private sector in the economy. But the question is: will private sector respond to government’s ‘clarion call’?

Sitharaman said, “Economic development for all, indicated in the Prime Minister’s exhortation of ‘Sabka Saath, Sabka Vikas, Sabka Vishwas’. This would entail reforms across swathes of the economy. Simultaneously, it would mean yielding more space for the private sector. Together, they would ensure higher productivity and greater efficiency.”

The Finance Minister proposed several areas for private investment including those which had been kept close all these years -- agriculture warehousing, establishing hospitals in Tier-II and Tier-III cities and medical colleges with district hospitals, smart cities, and station re-development and running trains.

Budget 2020-21 announced a viability-gap funding for setting up warehouses and hospitals on PPP. As per the proposal, the government wishes to have an efficient warehouse at the block/taluk level where states can facilitate with land. It also allowed Food Corporation of India (FCI) and Central Warehousing Corporation (CWC) to undertake such projects on their land too.

Similarly, the Central government also plans to establish hospitals on PPP mode in over 100 apsirational districts so that it can connect those hospitals to the flagship scheme of Ayushman Bharat which provides necessary intervention in primary, secondary and tertiary health-care systems. The move comes despite severe criticism and allegations of fake bill submissions by unscrupulous private hospitals.

It’s payback time for the private sector now, he added.

Among the other plans which the government is holding for the private investment is opening the railway sector. During the consultation process, the Indian Railways got interest from several players including Bombardier, Talgo, Hyundai, Hitachi, Adani, Siemens, I-Squared Capital, Equitas, Tata and Macquarie, to name a few.

Jagannaryan Padmanabhan, director at CRISIL Limited said, "The underlying thread of the budget is focused on capital preservation of the government and reaching out to private sector for investments. For this to fructify, it will be critical to iron out various hurdles faced by the private sector and an equitable risk sharing, adequate focus on project preparation and capacity building at project implementing level gets institutionalised."

Samir Kanabar, Tax Partner of EY India, is quite confident that the projects shortlisted for private investment will attract both Indian and foreign investments. He says, “Commitment towards infusing equity of Rs 22,000 crores into IIFCL & subsidiary of NIIF will help create long term debt funding towards Capital Expenditure for creating new infrastructure. Fresh investment in capex for infrastructure sector will not only create new employment and leave more disposal income in hands of common man but create a pipeline to repay the capital or debt. Financial reform in infrastructure sector and making investment by Sovereign Wealth Funds tax-free will create a larger platform for Infrastructure Business Trusts.”