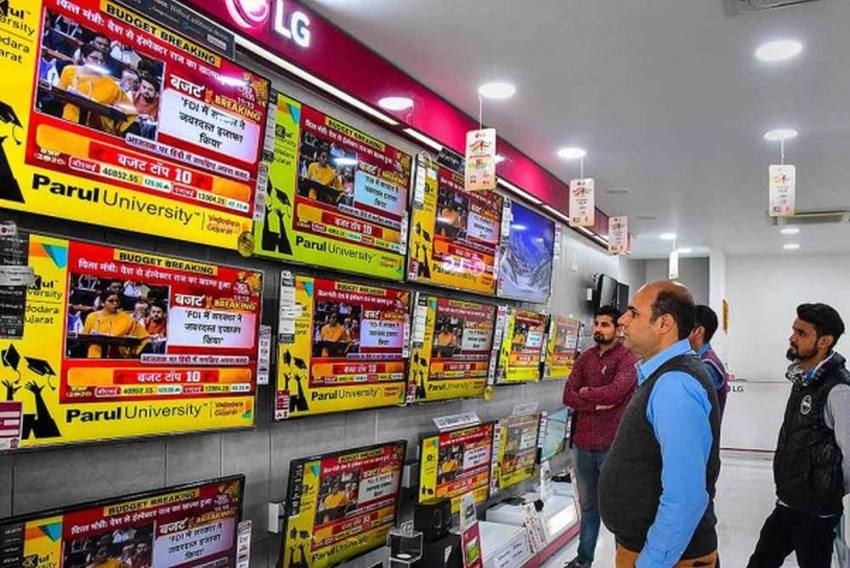 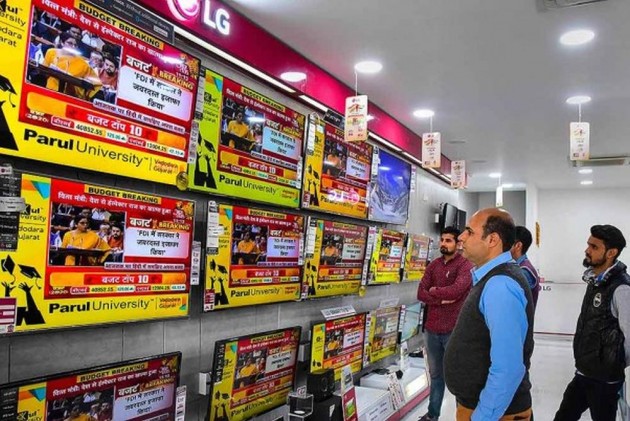 You will have to pay more for certain items such as imported medical equipment, tableware/kitchenware made of porcelain or China ceramic, clay iron among others as announced by Finance Minister Nirmala Sitharaman in Union Budget 2020-21.

However, certain items such as raw sugar, agro-animal based products, soya fibre and soya protein will now become cheaper as the Finance Minister has proposed withdrawal of customs duty exemption.

Here’s a list of items that will become expensive and cheaper: