Much was not expected from Nirmala Sitharaman as the economy was already witnessing a slowdown. 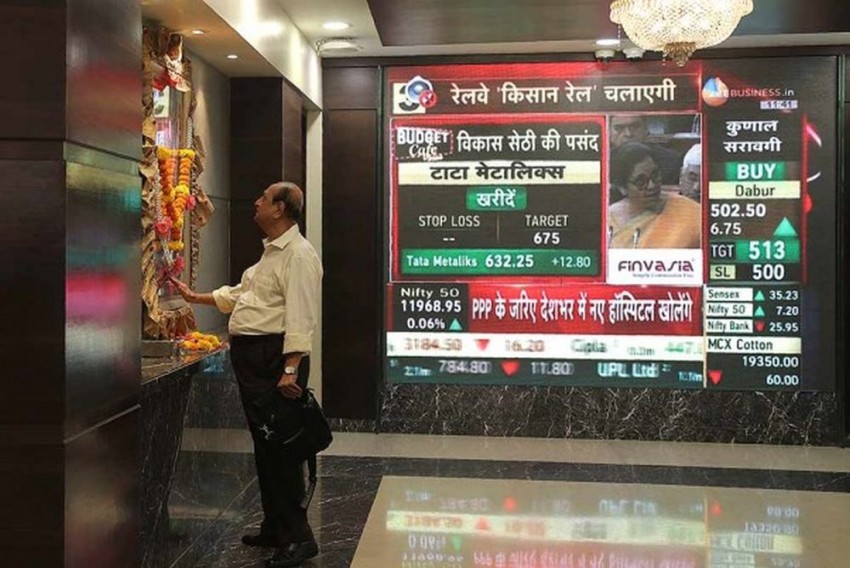 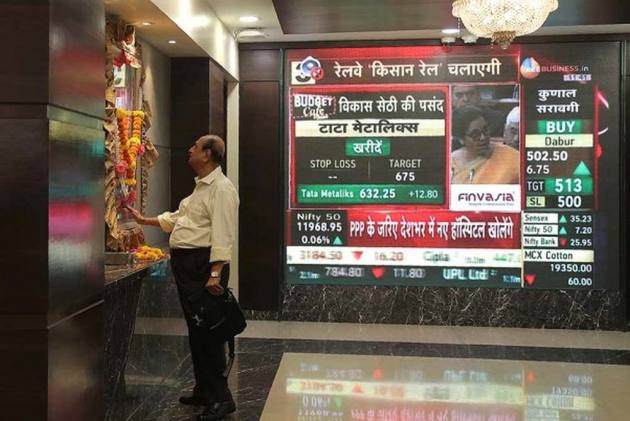 Finance Minister Nirmala Sitharaman failed to revive the common man's spirits in her over 2.5 hour-long Union Budget 2020-21 speech in Parliament on Saturday. Stock Market, which was opened up for the first time on Saturday to seek its response to Union Budget, too gave thumbs down with tumbling down by 1,000 points till filing of this report.

Though much was not expected from Sitharaman as she had limited resources and the economy was already witnessing a slowdown, but her second budget couldn’t even do the ornamental dressing for the red-dressed economy.

Sithraman classified economy’s roadmap for next fiscal into three categories -- Aspirational India, Economic Development for All and Caring Society -- and said “the three themes form the basis of my subsequent presentation. They are the flowers of the bouquet that underline the overall concept of ‘Ease of Living’”. For the common man the key takeaway was the new personal tax regime trying to rejig the tax rates and the exemptions.

However, Finance Minister did seem to make an attempt to woo industries by removing Dividend Distribution Tax (DDT) -- a long pending demand along with measures like concessional corporate tax rate of 15 per cent to the newly-incorporated domestic companies in the manufacturing sector; 100 per cent tax exemption to Sovereign Wealth Fund of foreign governments for investment in infrastructure and other notified sectors before March 31, 2024 and with a minimum lock-in period of three years.

Another offering for the markets was setting up of International Bullion exchange(s) in GIFT city providing an additional option for trade by global market participants.

The other key takeaways from the Union Budget 2020-21 were: government to sell a part of its holding in LIC by way of Initial Public Offer (IPO), replacing conventional energy meters (power meters) by prepaid smart meters in the next three years, giving consumers the freedom to choose the supplier and rate as per their requirements.

Allocating Rs 2.83 lakh crore for agriculture and allied activities, the FM said, “Our government is committed to the goal of doubling farmers’ incomes by 2022.” However, her measures for it were more like a classroom lesson – balance use of fertilizers, solar pumps to save on power, multiple cropping, etc rather than ways to increase income.

The minister announced viability gap funding window for setting up hospitals in the PPP mode in those aspirational districts where presently there are no Ayushman empanelled hospitals and expansion of Jan Aushadhi Kendra Scheme to all districts offering 2,000 medicines and 300 surgicals by 2024. This would be undertaken with a provision of Rs 69,000 crores for health sector and it includes Rs 6400 crores for Prime Minister Jan Arogya Yojana (PMJAY).

The Union Budget allocated Rs 99,300 crore for education sector in 2020-21 and about Rs 3,000 crores for skill development along with a National Police University and a National Forensic Science University. The Finance Minister announced a proposed programme whereby urban local bodies across the country would provide internship opportunities to fresh engineers for a period up to one year.